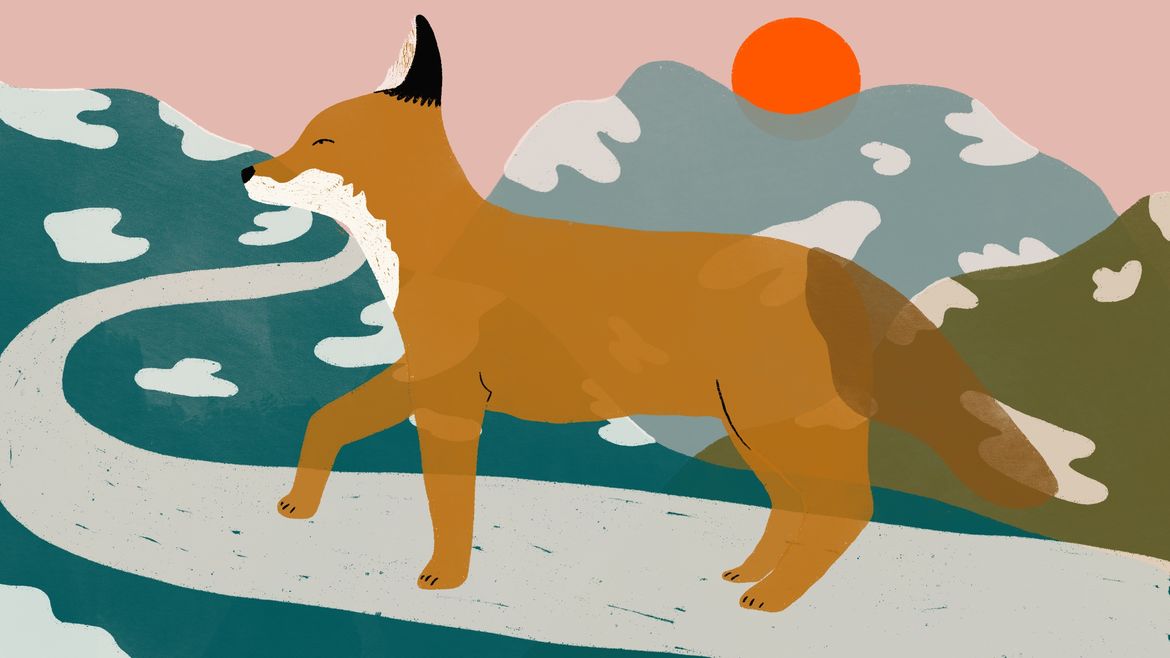 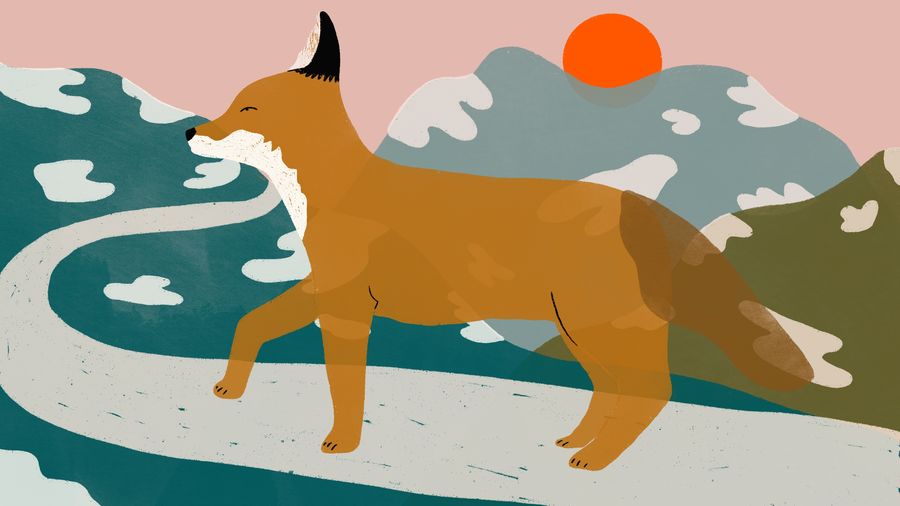 It is neither the so-called real color, nor the conventional color that truly colors the object . . . Life itself creates contrasts, without which art is unimaginable and incomplete.  —Marc Chagall

why here, how now, what next, where to.

“This is a color that can only be achieved by bioengineering on a living being. Just like something organic can’t be metallic, and acid green doesn’t exist in nature . . . ”

Juhea Kim's writing has been published or is forthcoming in Granta, Slice, Zyzzyva, and Sierra Magazine. Her translation of Lee Sang Award-winning author Choi In-Ho was published in Granta. She is the founder and editor of Peaceful Dumpling, an online magazine covering sustainable lifestyle and ecological literature. She received the Katharine Bakeless Nason Scholarship to Bread Loaf Environmental Writers Conference and a BA from Princeton University.