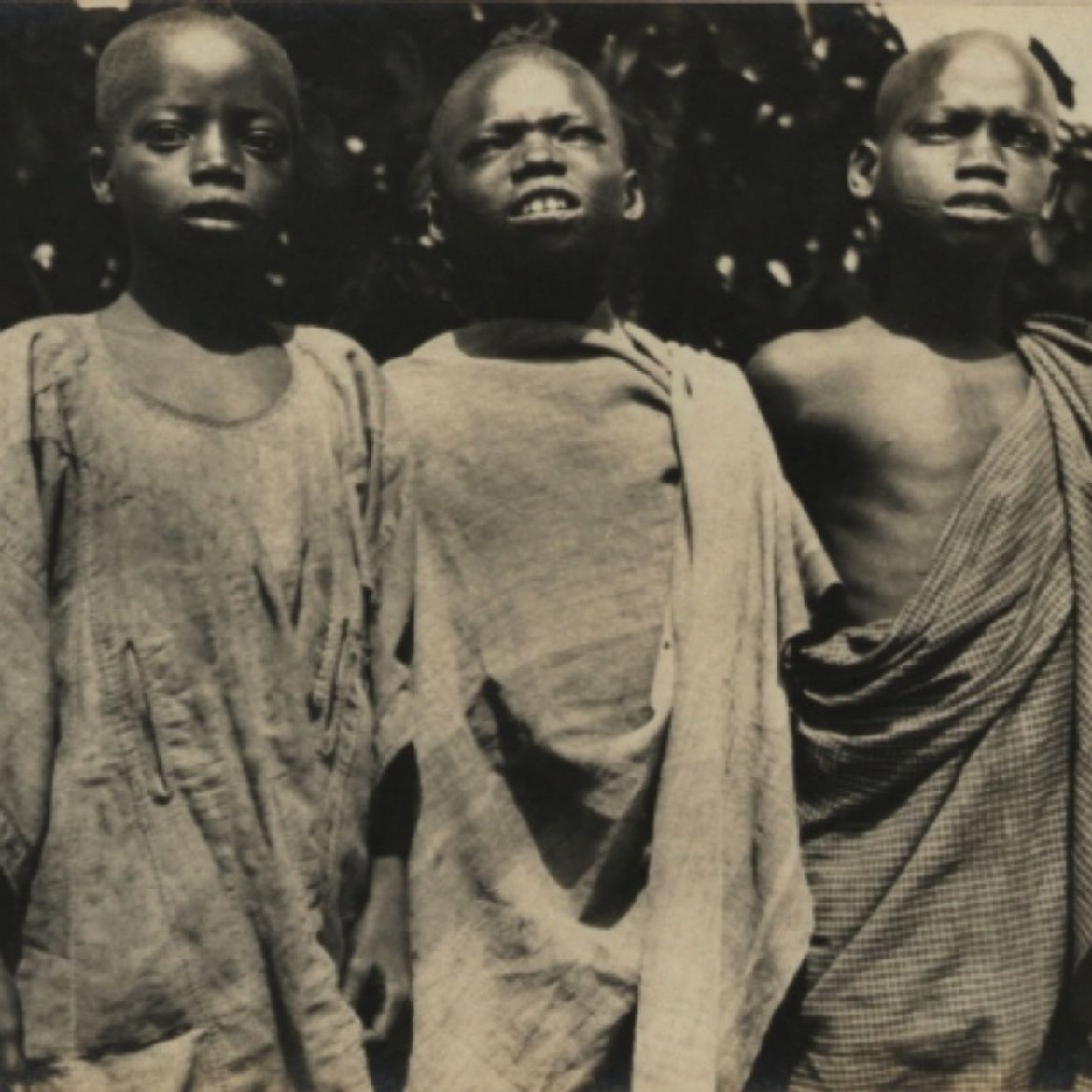 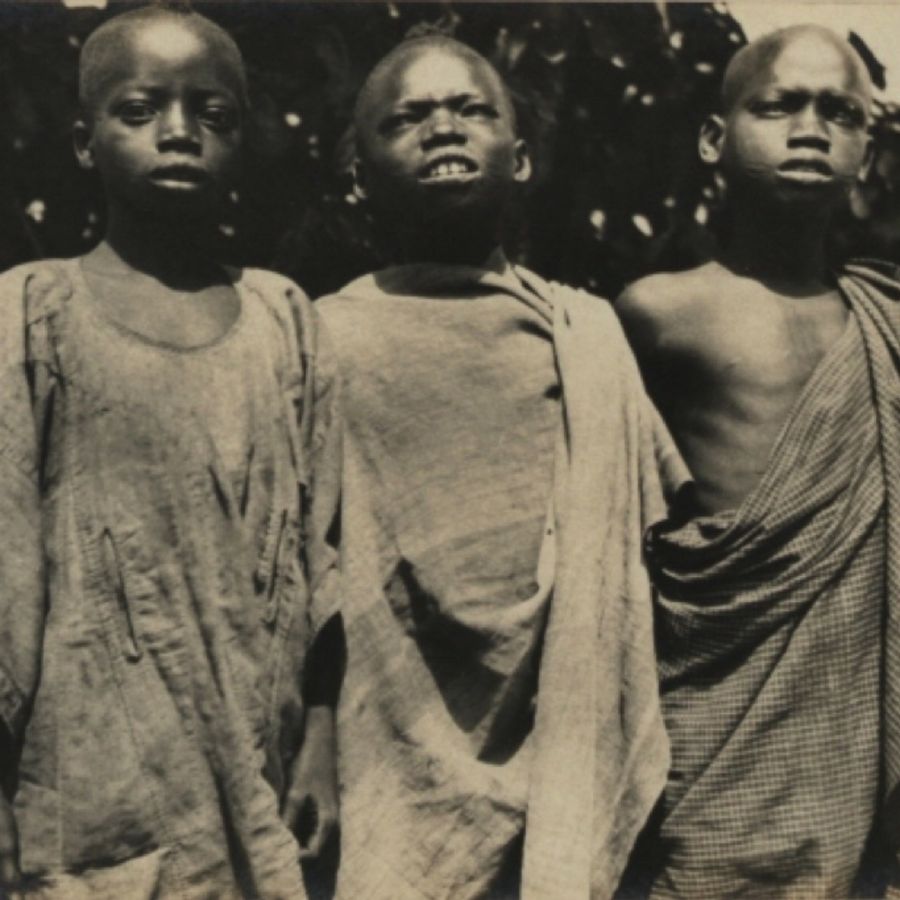 As strangers, we are bound to a collective fate. The world is a storehouse for all the names and gestures we share. Occasionally it stretches beyond its bounds. My future replaced your past; my present is backdated until yours arrives. Time is shuffled.

you have cut short your lifeI received an assignment from God!

What I know about the dead, I imagine.

All those to whom I entrust the meaning of my life, its promise, its secret ambitions and unnamable longings: They are contraband. I smuggle them into my heart, my hands folded in prayer: “Stay with me.”

Lovers know this, but often need to be reminded: No desire is misplaced. As a river knows itself a tributary, so desire travels, surrendering, undulating.

What I know of the dead, I imagine.

Emmanuel Iduma is the author of A Stranger’s Pose, a book of travel stories, and The Sound of Things to Come, a novel. Born and raised in Nigeria, his stories and essays on art appear frequently in journals, magazines, artists’ books, and exhibition catalogues. He received a 2017 Creative Capital/Warhol Foundation grant in arts writing, and is a faculty member at the School of Visual Arts, New York.

In Memoriam: On Cemeteries and the Memory of Ordinary Lives

Who could not be superstitious, sentimental, and impractical around matters of death?

Inside his sewing box was an old girlfriend’s felt heart, stuck with pins. Throw it out, he says. I don’t.

A Beginner’s Guide to Snorting the Moon

There’s nothing we do to earn something as unreasonable as moon dust, or death, or a high C you’re just born with.

You do not have an account with Catapult. Please make sure you have typed your email address correctly. If you believe this message is in error, please email stella.cab[email protected]