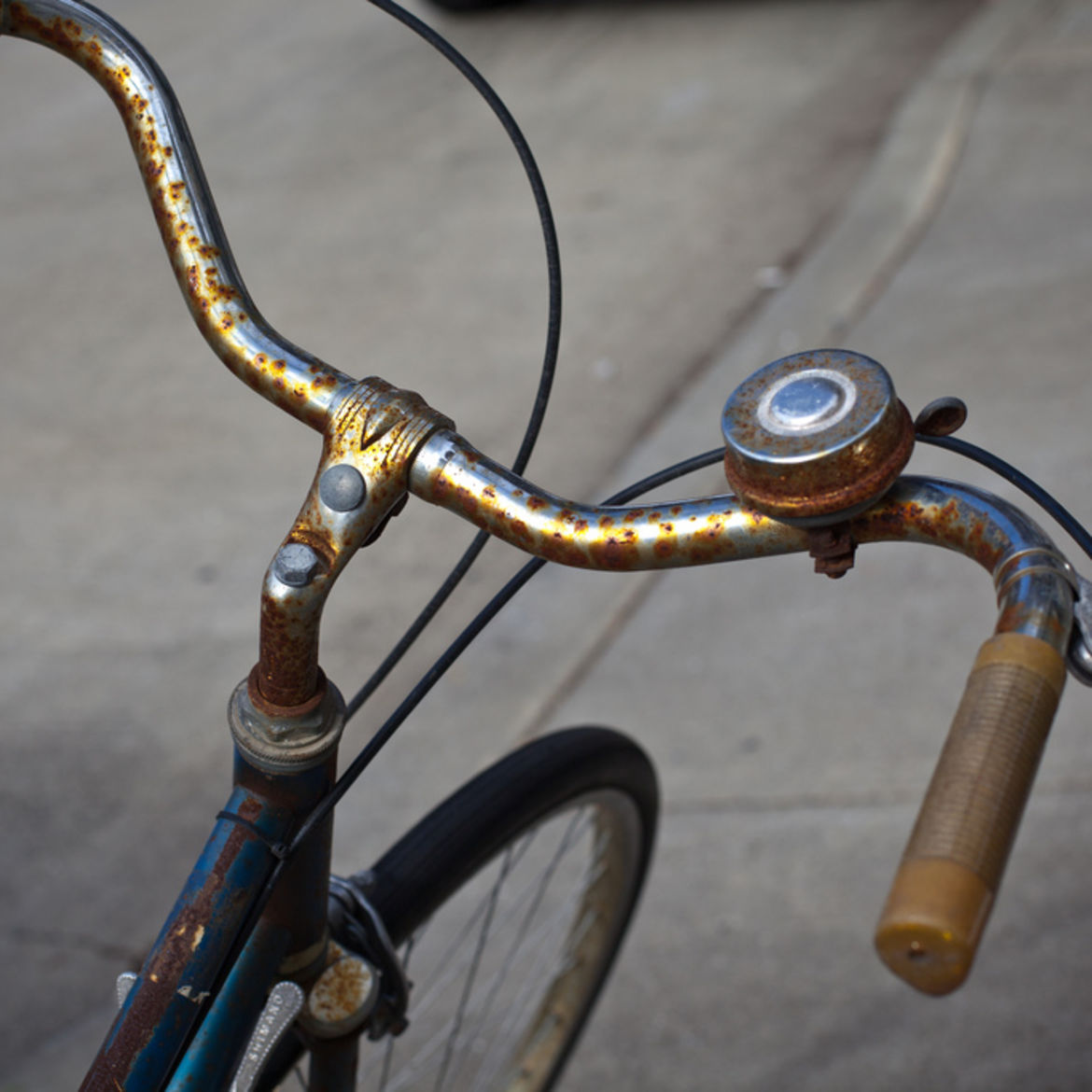 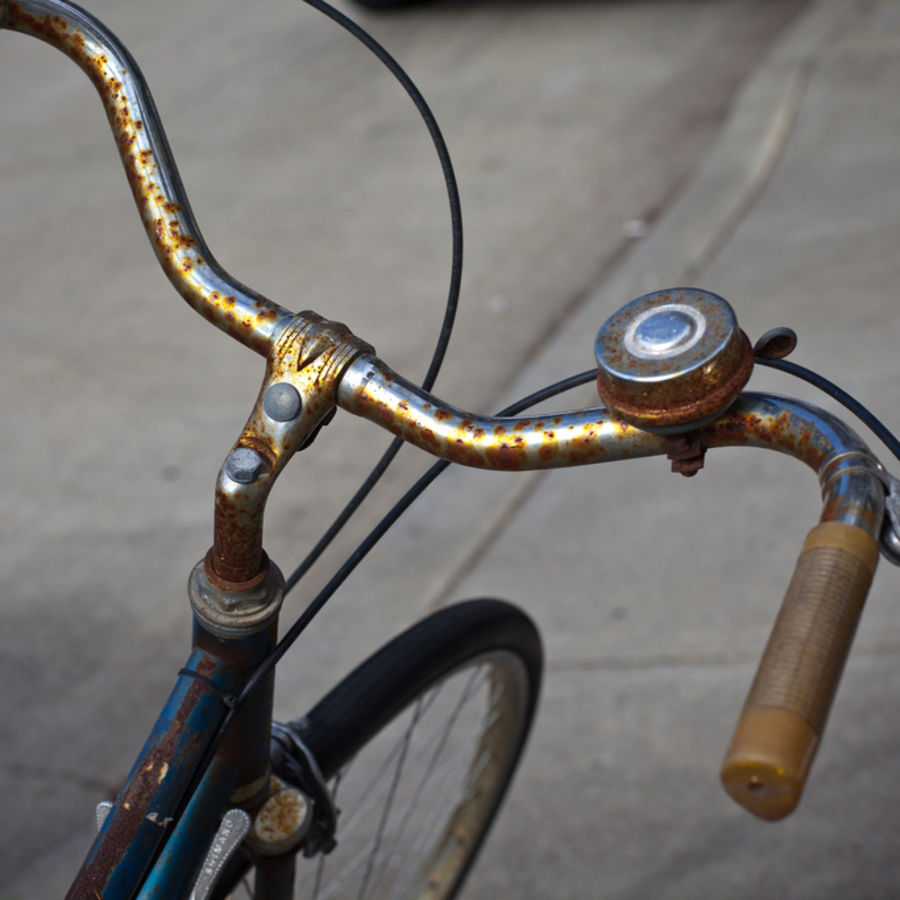 A Body on the Fritz: How We’ve Been Conditioned to See Ourselves as Machines
Amanda Goldblatt

I went to a junior high school named after a famous Western explorer—John C. Fremont—but for some reason our mascot was a lancer: a knight bent low on his horse holding out a spear, intent on either attack or self-defense. I never questioned the incongruity at the time, but now it seems to fit Las Vegas. Nothing quite matches up there. In a desert with a scarce supply of water, pools and fountains abound. Under a bright sun, neon lights shine all day long. The daughters of showgirls go to school with the daughters of Mormon missionaries.

Heather Skyler, born and raised in Las Vegas, Nevada, is the author of the novels Vegas Girls and The Perfect Age.  She has written pieces for The New York Times, Newsweek, GOOD magazine, and other publications. Currently, she works as the editor for OC Family magazine and as a syndicated columnist for the OC Register.  She lives in Long Beach, California, with her husband, son, daughter and Chihuahua, Eileen.

Notes From a White-Passing Asian