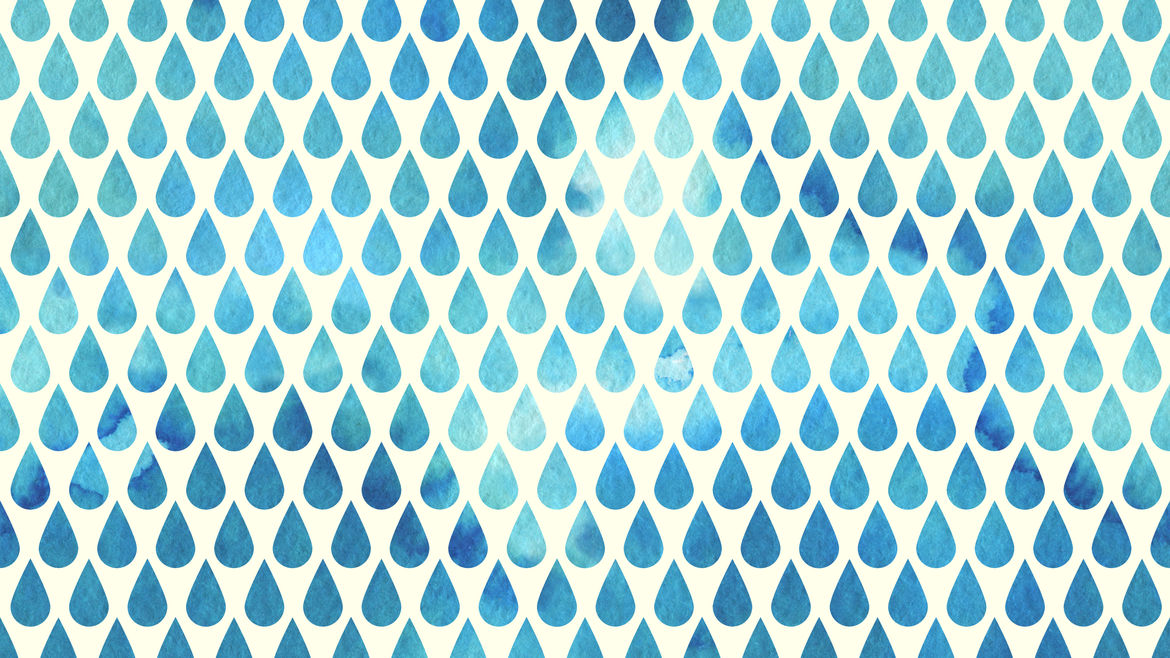 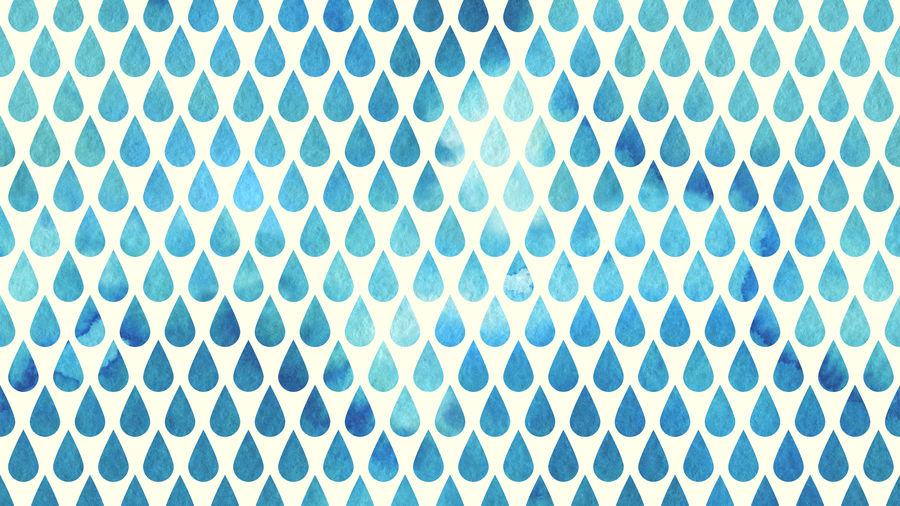 Mae and Me
Anna Vangala Jones

I heard about it from Adnan, the guy who works at the Smoke Shop on Vermont and Hollywood. Adnan is a Syrian refugee. He moved to LA from Aleppo and we still haven’t fucked, but I’m working on it.

Randa Jarrar’s work has appeared in The New York Times Magazine, Buzzfeed, The Utne Reader, Salon, The Offing, Guernica, The Rumpus, The Oxford American, Ploughshares, The Sun, Medium, and others. Her first book, the Arab-American coming of age novel, A Map of Home, was published in seven languages & won an Arab-American Book Award. Her most recent book, Him, Me, Muhammad Ali, won an American Book Award, a PEN Oakland Award, and a Story Prize Spotlight Award, and was named a Key Collection for Fall 2016 by Library Journal and one of Electric Literature‘s 25 best collections of the year.

What I Can’t Carry, Bury

“No irons, flat irons, waffle irons, curling irons.” I understood: Do not shape anything.