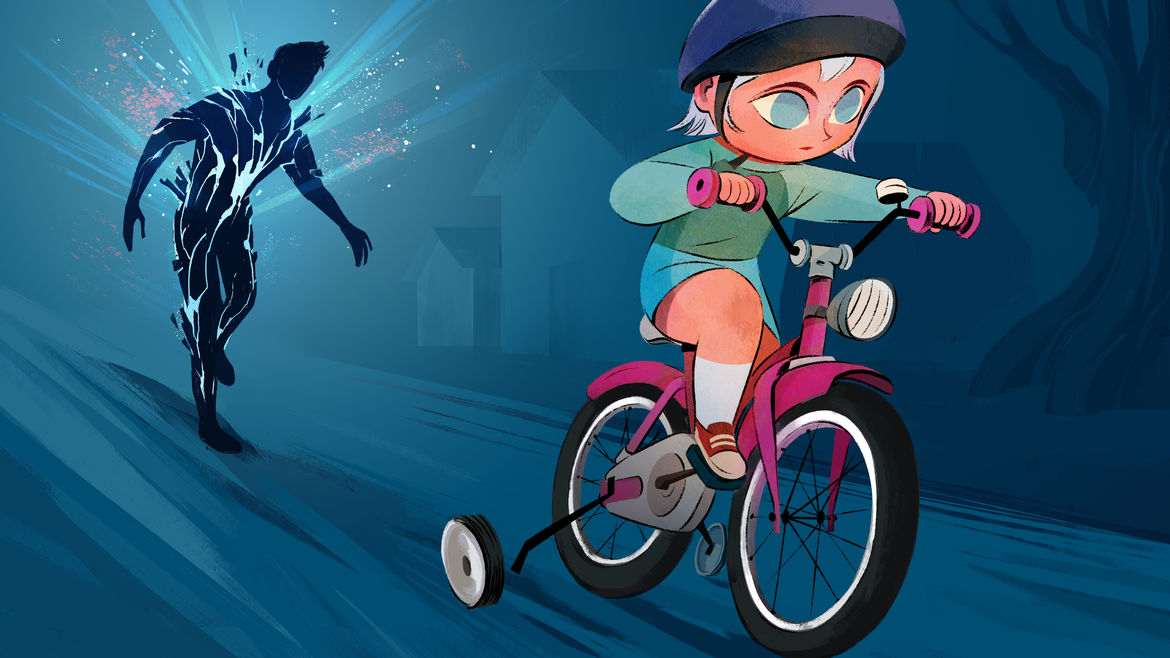 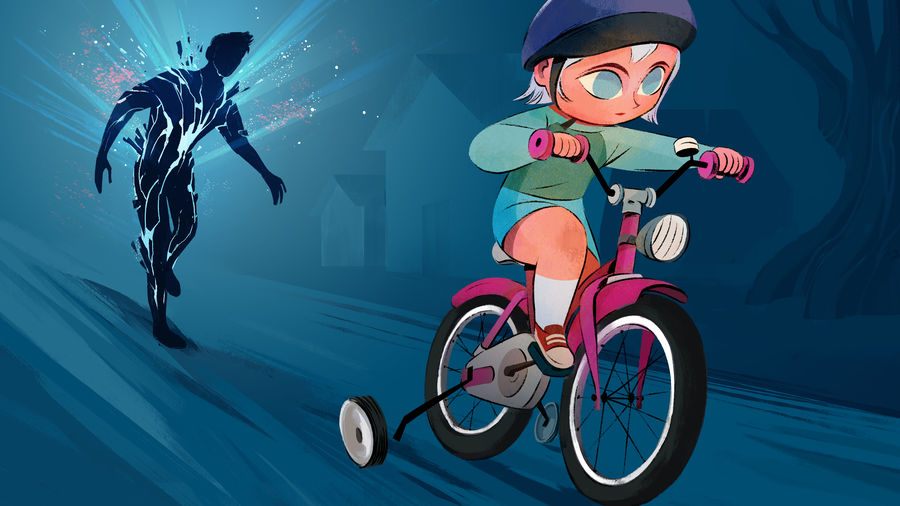 Our Sleeping Lungs Opened to the Cold
Elizabeth Tan

Brian shattered into a field of light while he was supposed to be teaching Matilda how to ride her bike. The training wheels had just come off, and she was wobbling unsteadily down the alley behind our home. I could see it all clearly through the kitchen window: Brian’s good hand on the small of Matilda’s back, guiding her forward. The glow bleeding through his fingertips, then exploding out, taking his body with it.

Adam Byko is an MFA candidate and Provost Fellow at the University of Central Florida. His work has appeared in or is forthcoming with The Pinch, the Notre Dame Review, and F(r)iction among other publications. He has not yet seen an alligator in the wild.

“It meant pretty and ugly at the same time. I liked the idea of it.”