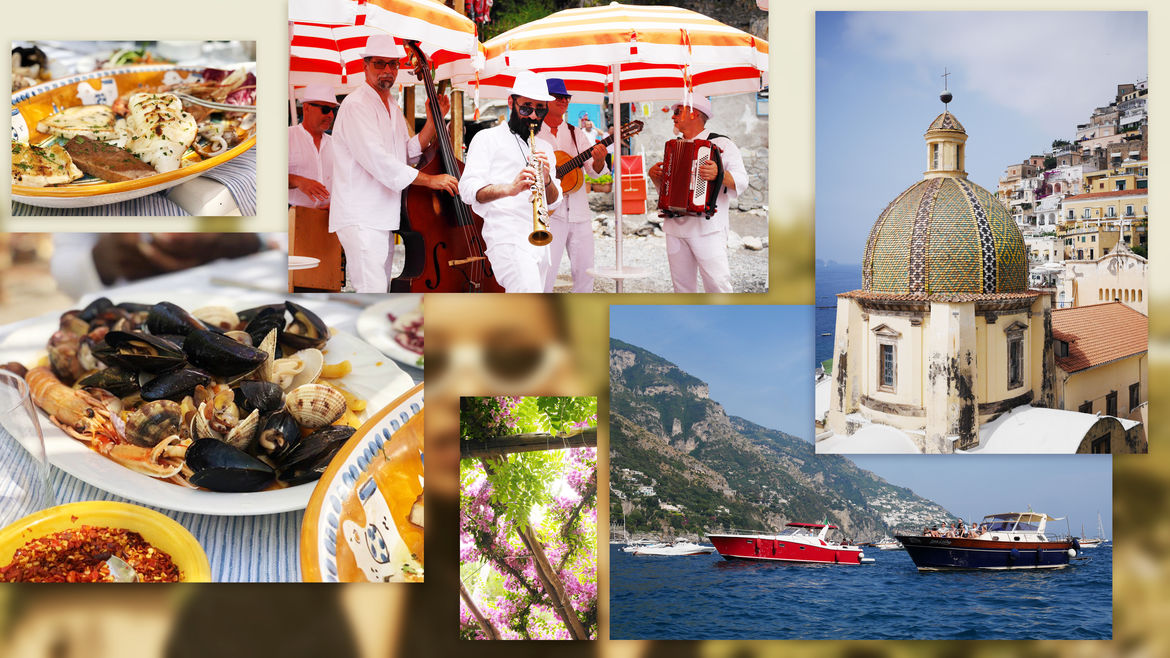 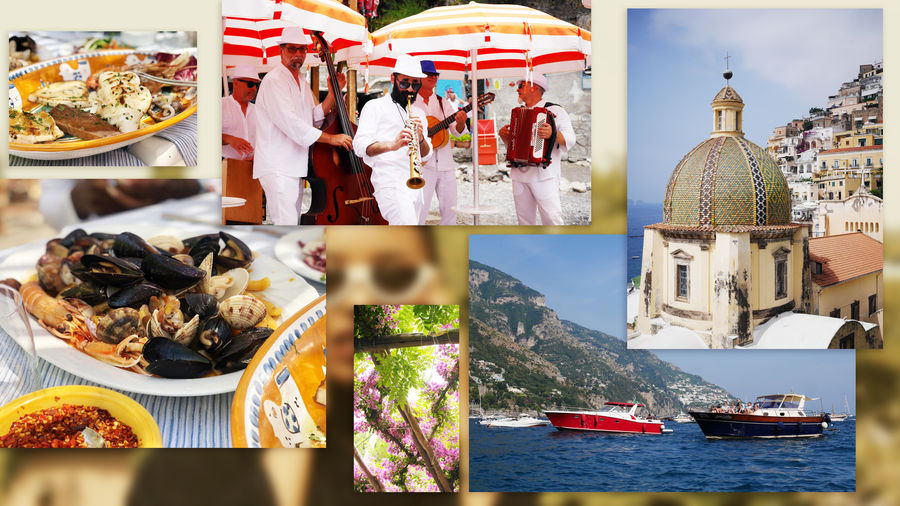 The Art of Doing Nothing: An Ode to Ferry Boats
Tatum Dooley

Lost, and Then Found Once More: On Traveling Alone Without Sight
Kerry Kijewski
Places | On The Road

Temitope Owolabi is a Nigerian writer and editor living in London. She has gained experience writing fiction and essays which explore loss and love. She is currently shortlisted for the Mo Siewcharran Prize for her first manuscript and her short story “There is Goodness Waiting at Home” made the longlist for the 2019 Writivism Prize for fiction. She was selected to participate in the yearly Farafina creative writing workshop hosted by Chimamanda Ngozi Adichie in 2015.

Meeting MM: On Friendship and Disability in Japan

“Being disabled my entire life, I have yet to experience the kind of loss that MM must feel. To me, disability is the norm.”