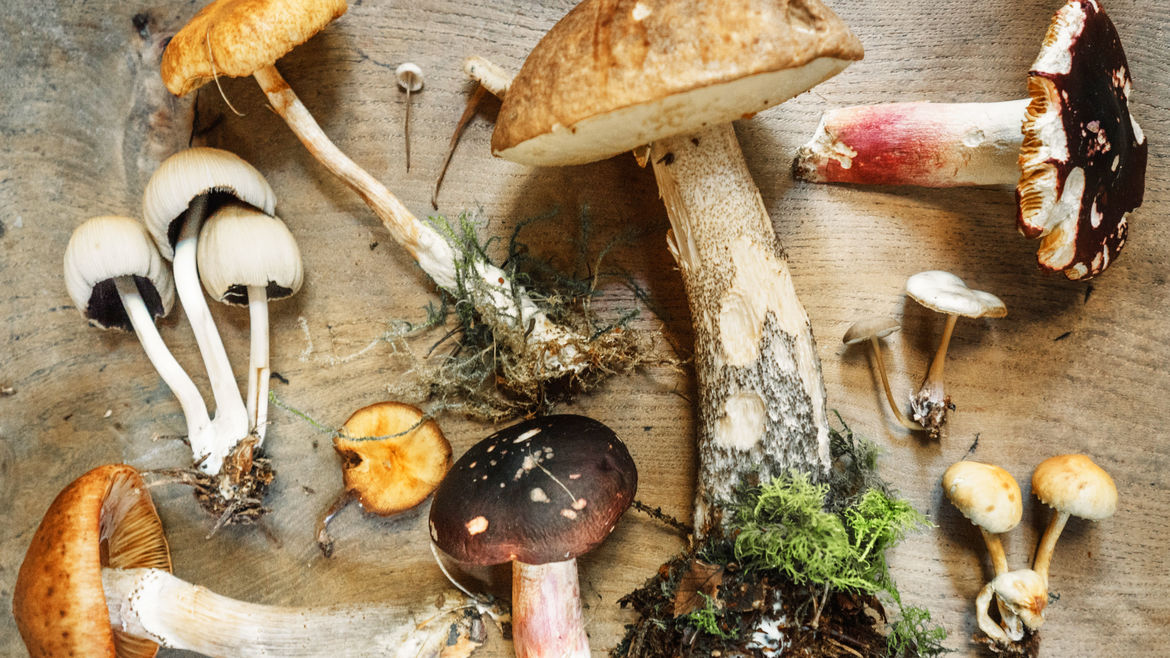 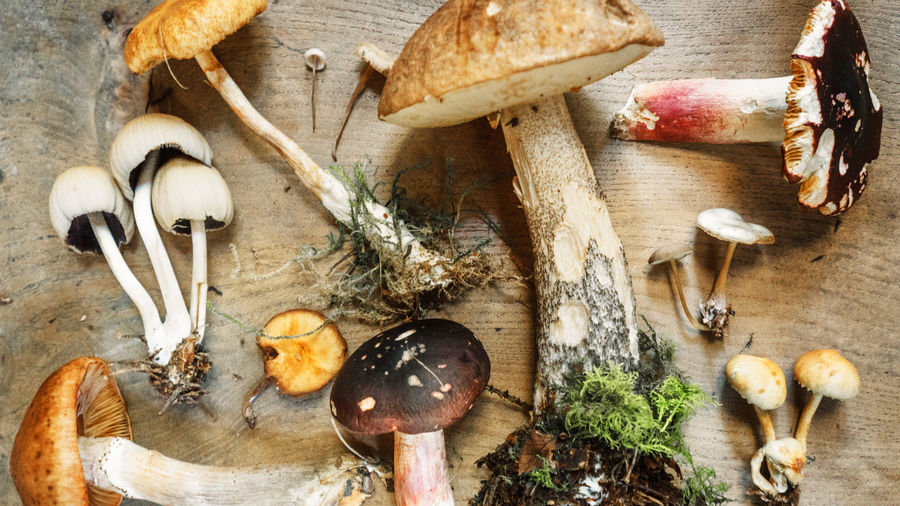 In the Pandemic, Cooking Connected Me to My Ancestors
Elizabeth Gollan

The Last of Us

Taylor Weik's journalism and essays have appeared in NBC Asian America, Teen Vogue, HelloGiggles, and more. Visit her at www.taylorweik.com and on Twitter @taylorweik.

How This Woman Celebrates Black History and Food in Salvador, Brazil

Miraci is being the one thing blackness has always been forced to be even when unwilling—political.