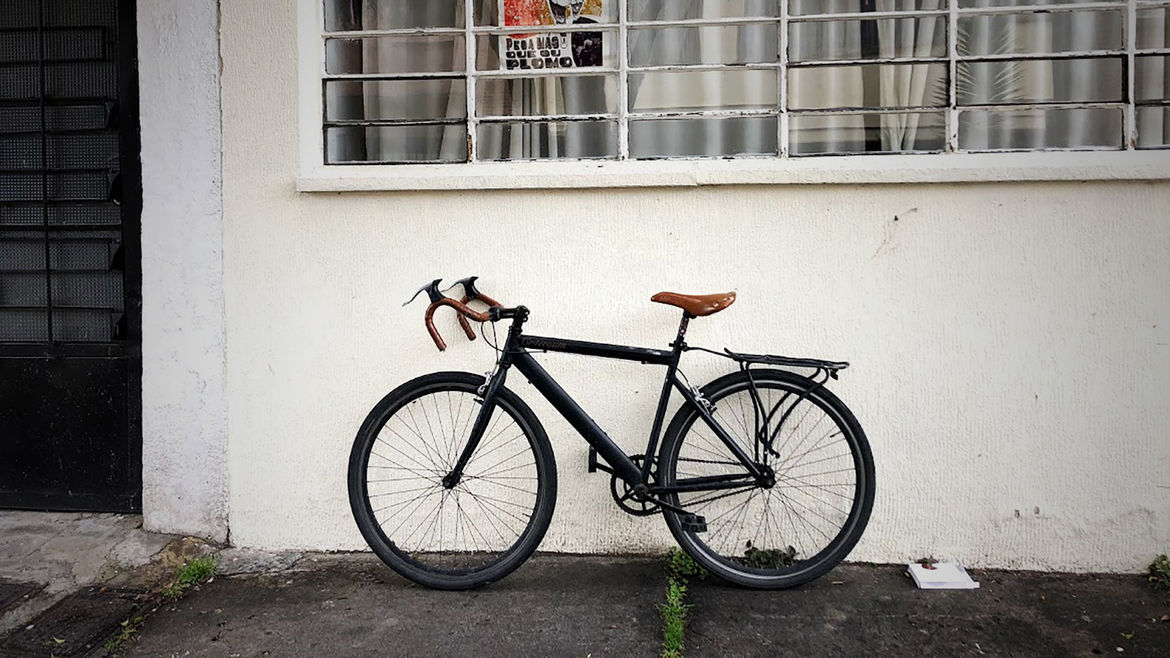 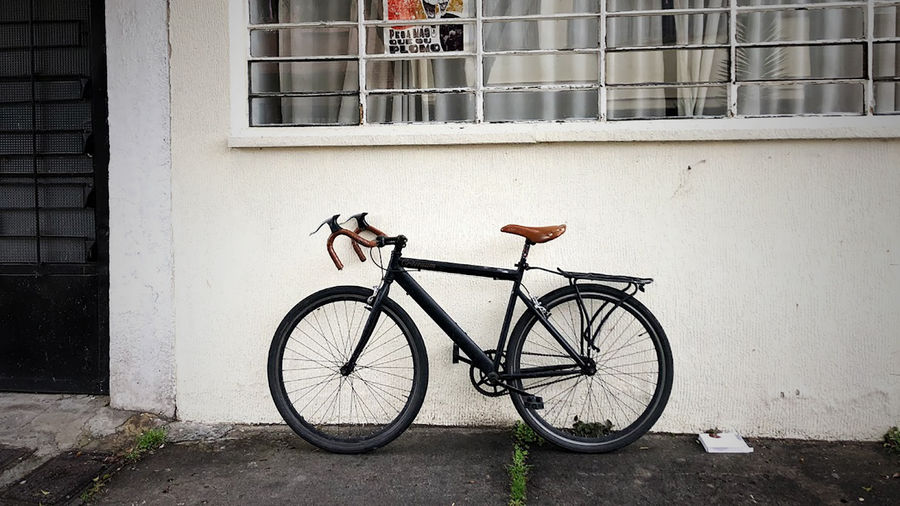 Finding Biodiversity (and Chocolate) in the Forests of Ecuador
Heather Swan

Biking Back Home in Bogotá

Bogotá has the largest network of cycling infrastructure in Latin America. It is a city that begs to be biked.

The people united will never be divided.

Tasha is a Colombian-American writer, journalist, and educator based in New York City. As a staff writer for The Bogotá Post, an English-language news outlet in the Colombian capital, she focused on gender and LGBT+ issues. She is a Bilingual MA candidate at the Craig Newmark Graduate School of Journalism at CUNY.

Why Do They Come to the Iowa State Fair?

“I’m still transfixed by the deep-fried stick of butter on a stick.”