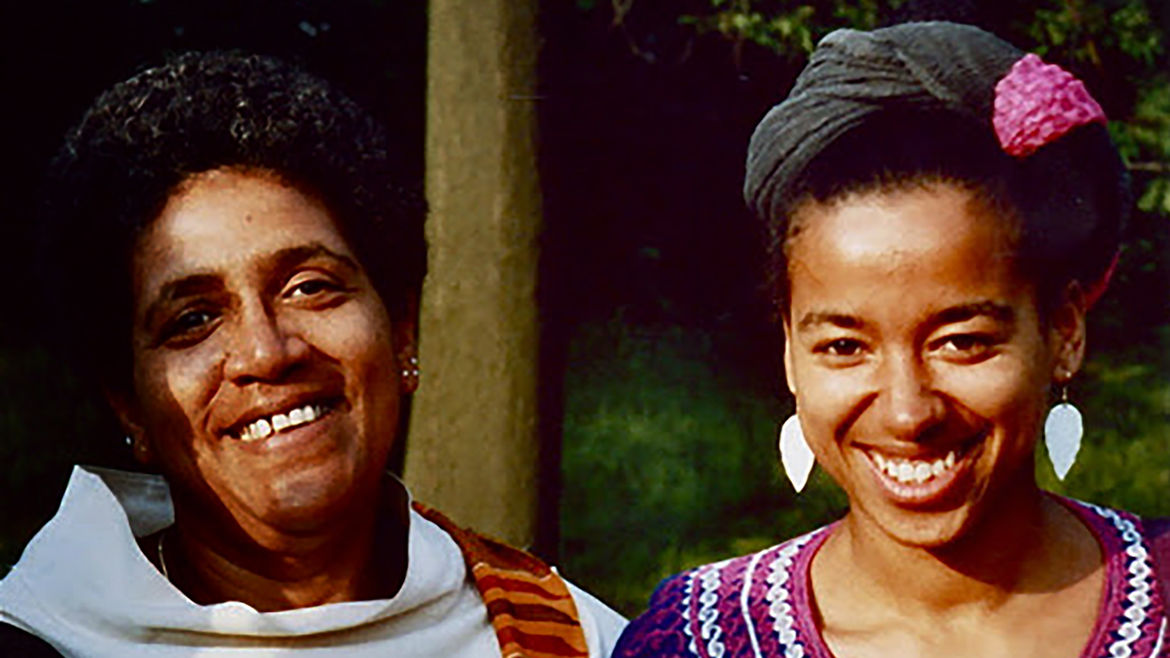 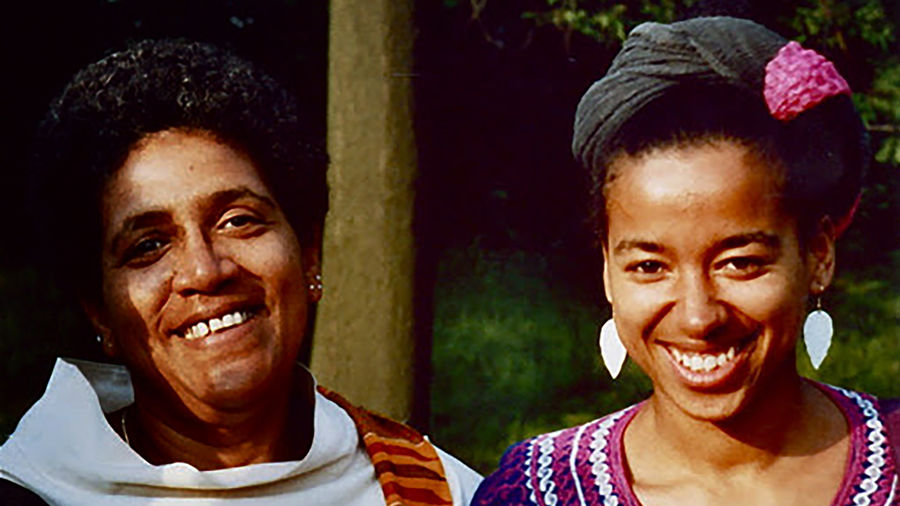 How People Live and Pray Between Massacres
TJ Benson

Losing Whiteness When You Lose Your Father
Corina Zappia

What My Grandmother’s Eyes Have Seen
Julie Moon
People | Legacies

A New Myth: Untethering My Name from White Folks’ Imaginations

“Names bind us to people, places, and histories. As the descendant of enslaved people, my name only goes so far.”

What Is Left, What Is Held, What Is Grown As Roots

Always the most vulnerable will die. There will be others, too, but it begins there. And we see, in slow moving real time, whose life is valued, whose life is not.