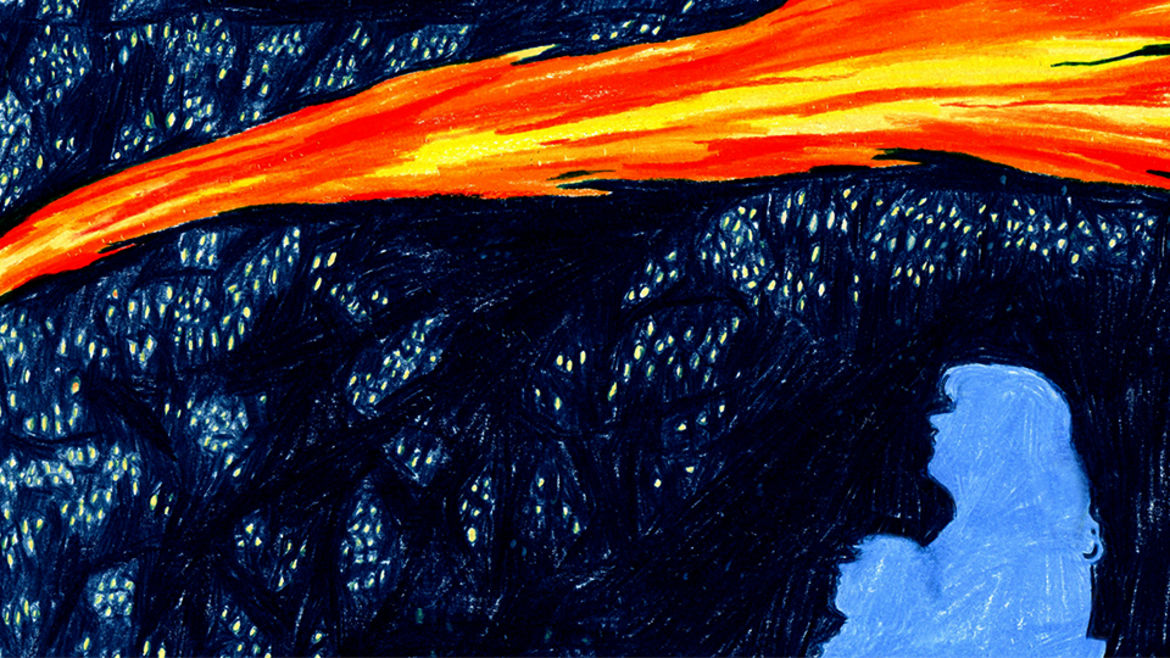 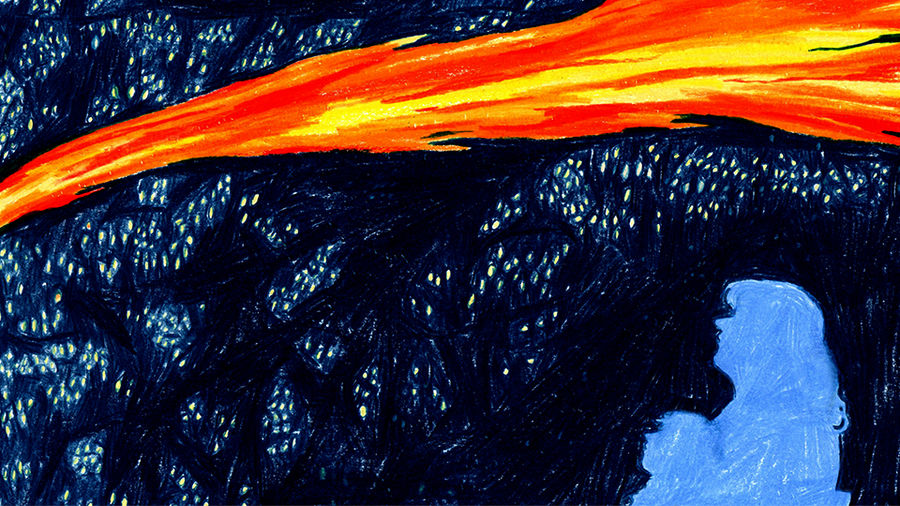 Talking to Your Kids About Astronomical Phenomena

My daughter was fearless about the near-earth object. “It’s just ice and sky dust,” she told me when I asked if she felt afraid.

Shayne Terry's fiction has appeared in American Chordata, Vol. 1 Brooklyn, Wigleaf, and elsewhere and has been nominated for a Pushcart Prize.

Born and raised in northern Illinois, she is currently based in Brooklyn.

Self-Defense in a World of Bots

Being attacked by a human man nowadays seems quaint.