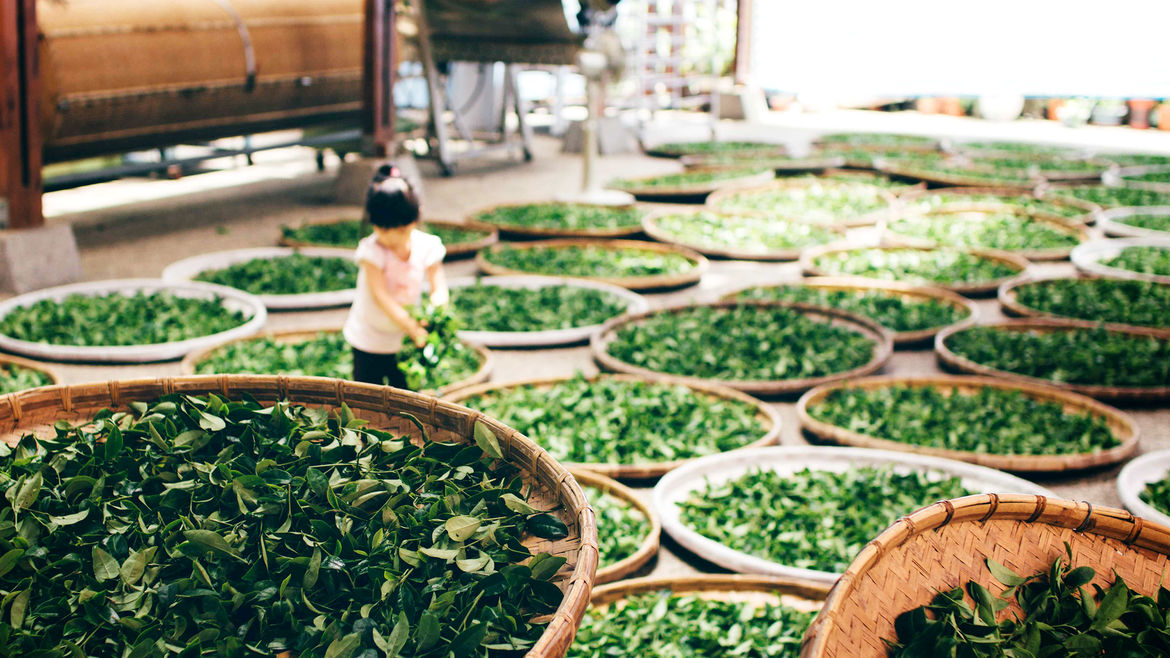 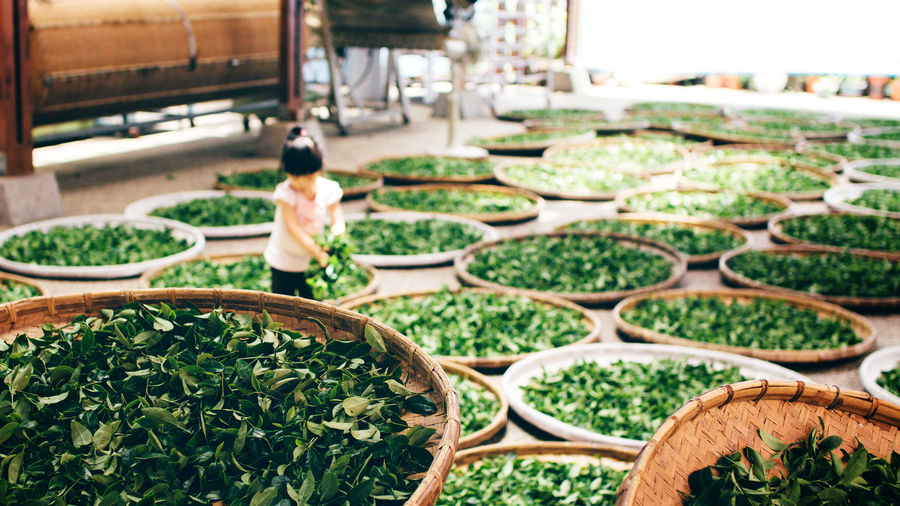 A Journey to the Tea Countries of China