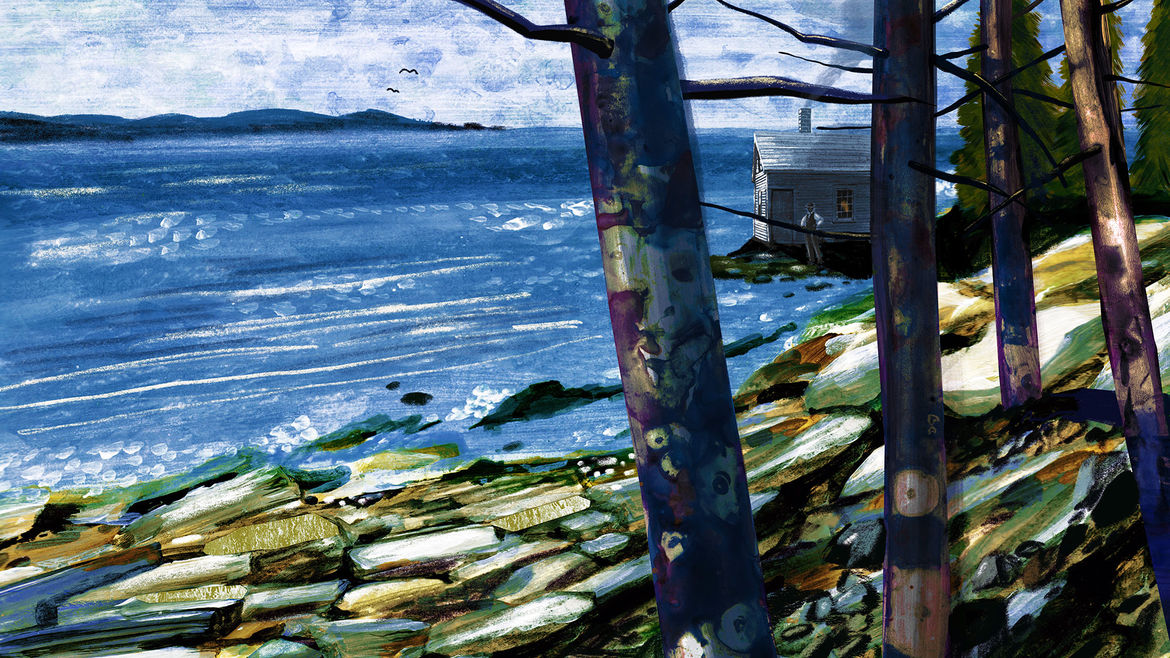 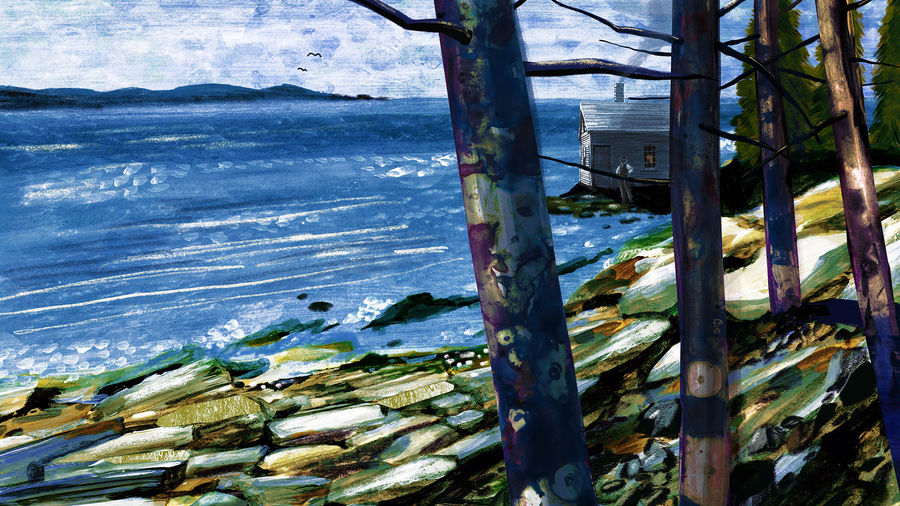 A Eulogy for All the Black Boys Who Loved the Sky
Jordan K. Thomas
People | Legacies

Uncle Tom’s Cabin Where are you from? And why are you here?

Of all of this?

Surya is a writer originally from Austin, Texas. She writes a newsletter by the name of That Thing.