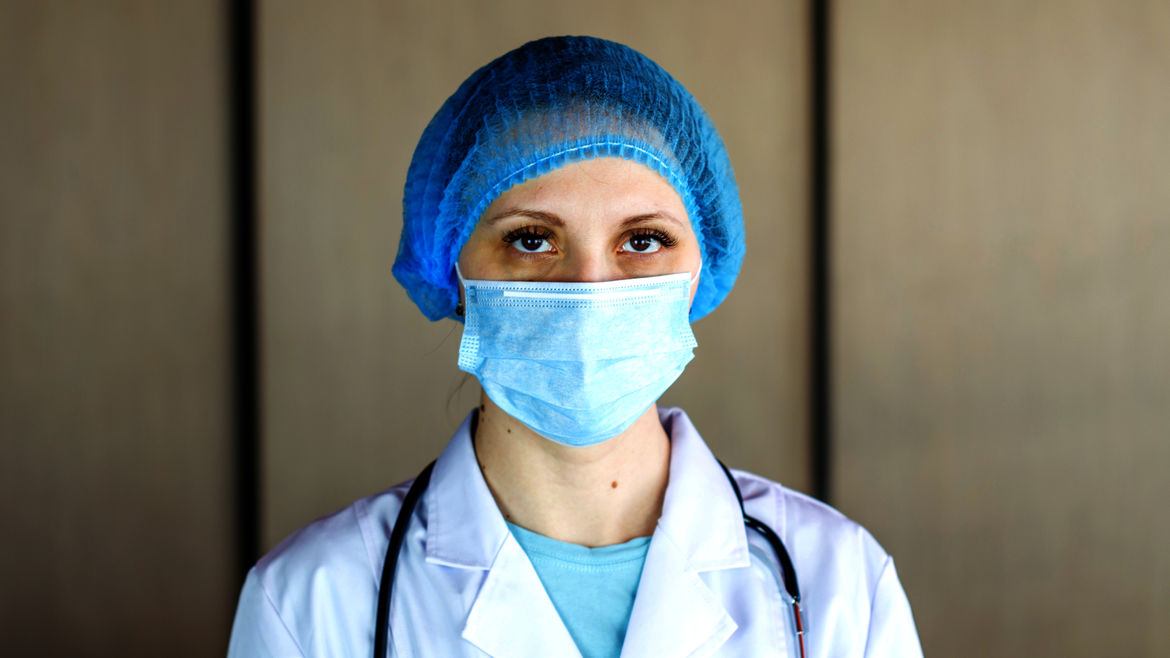 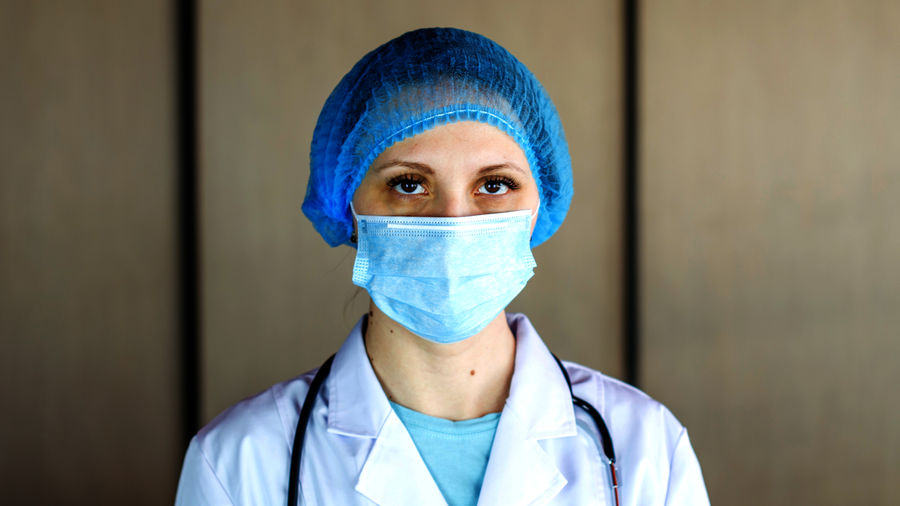 How do you navigate a healthcare system that wasn’t designed for you?

Somewhere in Louisianapeople are happy

I’m saying too much. She probably thinks I’m exaggerating.

Destiny O. Birdsong is a Louisiana-born poet, fiction writer, and essayist whose work has either appeared or is forthcoming in The Paris Review, Boston Review, Catapult, African American Review, and elsewhere. Her debut poetry collection, Negotiations, was published by Tin House Books in October 2020, and was longlisted for the 2021 PEN/Voelcker Award for Poetry Collection, and her debut novel is forthcoming from Grand Central in February 2022. She earned both her MFA and PhD from Vanderbilt University.

When a Friendship Ends But the Love Survives

With the help of all of my friends—my best one included—I’ve gotten better at being my whole self.

and though the odds say improbable

they ain’t superhuman. ain’t always able / to save the children the men the country or even your silk presses / but whatever they touch. somebody’s good god blesses.

How I Learned to Reconcile the Distance Between Experience and Memory

As my mother loses the ability to remember, I find myself playing with my own memory.