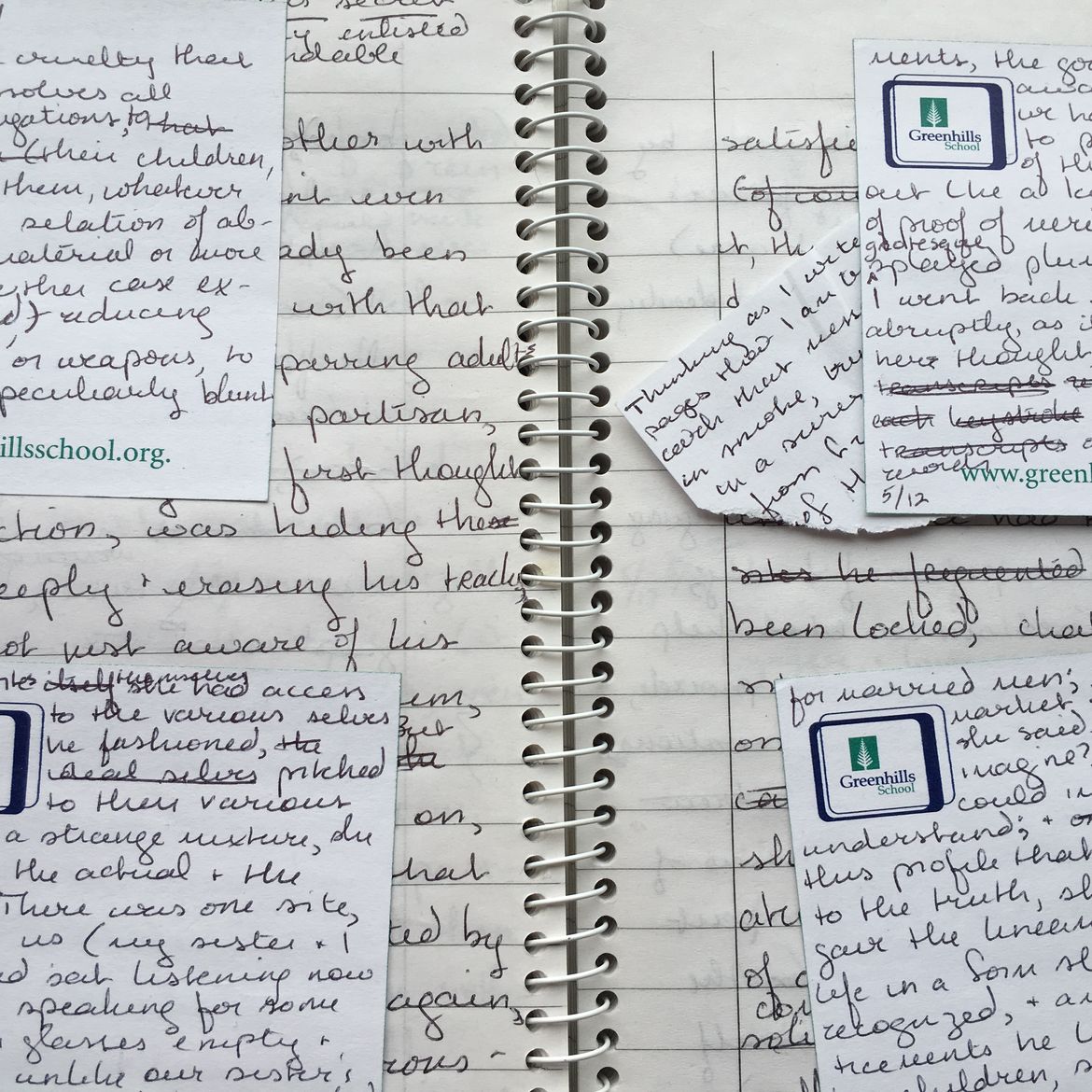 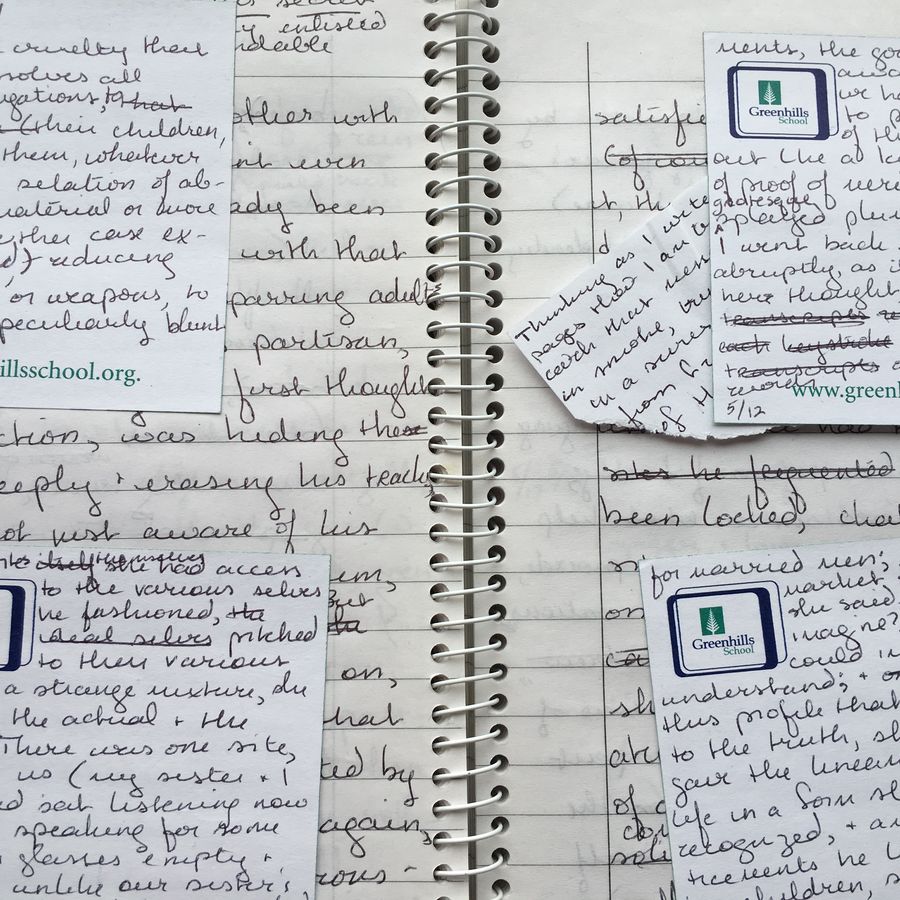 The Lie in My Novel
Barbara Browning
How To | Turning Points

What Belongs to You

Garth Greenwell is the author of What Belongs to You, which won the British Book Award for Debut of the Year, was longlisted for the National Book Award, and was a finalist for six other awards. A new book, Cleanness, is forthcoming from FSG in early 2020. His fiction has appeared in The New Yorker, The Paris Review, A Public Space, and VICE, and he has written criticism for The New Yorker, the London Review of Books, and the New York Times Book Review, among others. He has taught at New York University, the University of Mississippi, and Harvard University.. He lives in Iowa City.