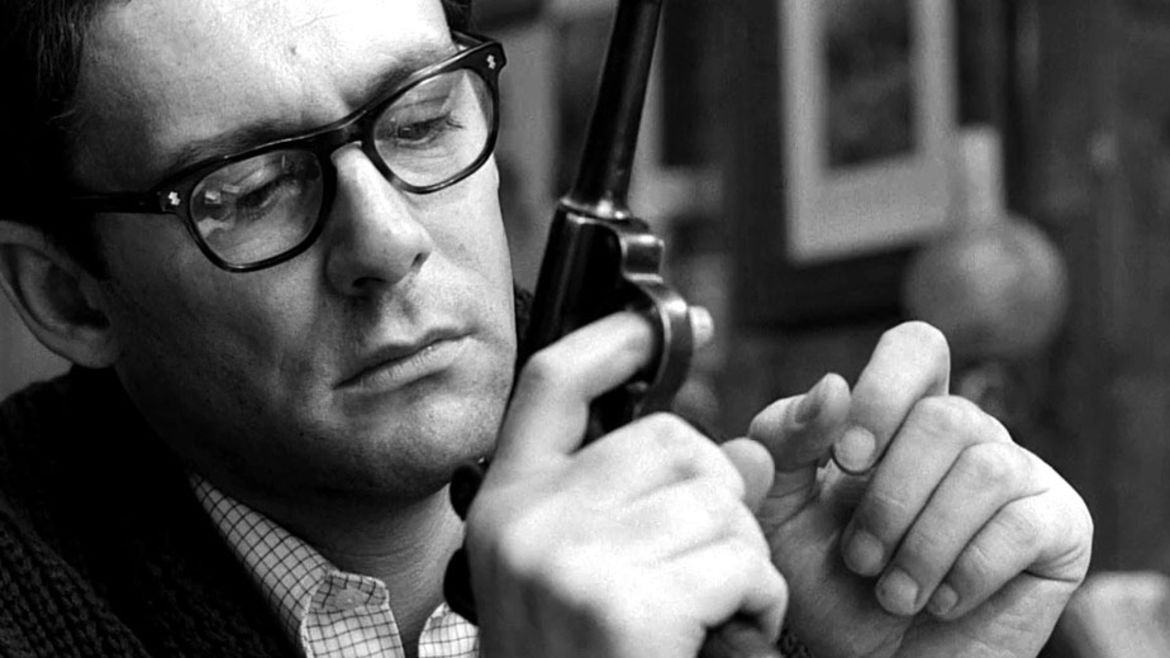 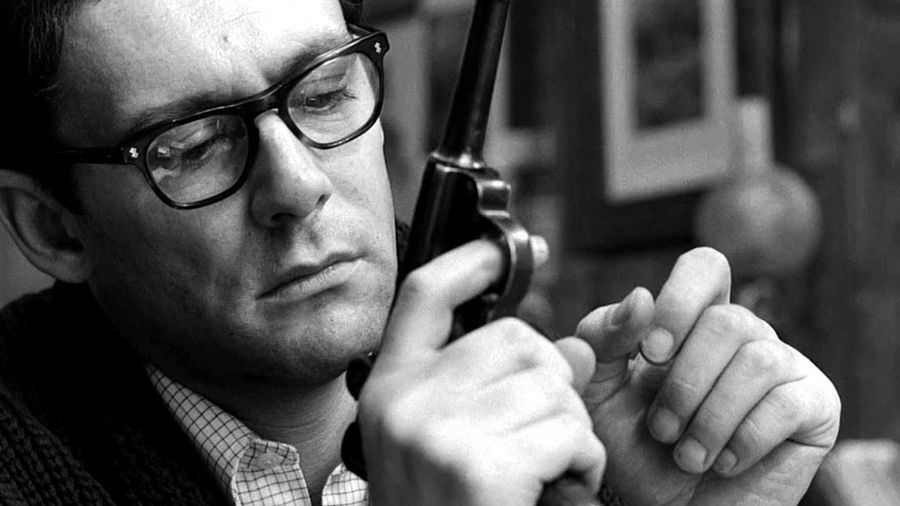 The Virgin SuicidesThe House of the Devil

One example that comes to mind is the aimless melancholy of Louis Malle’s The Fire Within, as Alain (played by Maurice Ronet with surprising tenderness) can’t help but feel alone despite the support of those around him. Its one of the rare depictions of a suicidal character that feels genuine.