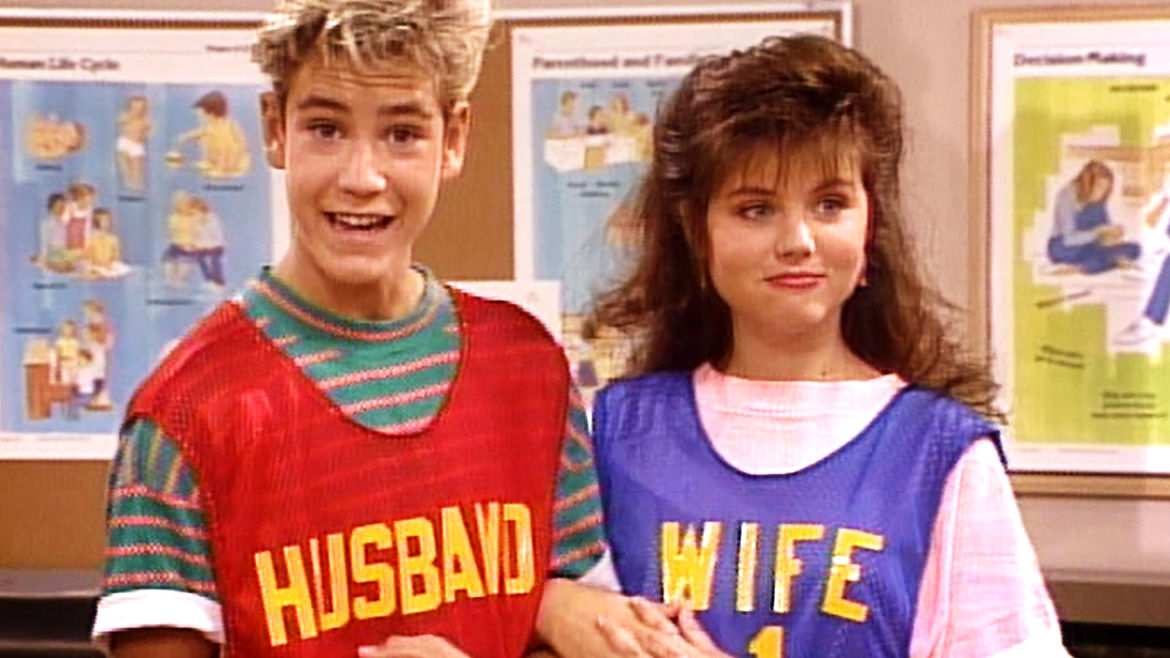 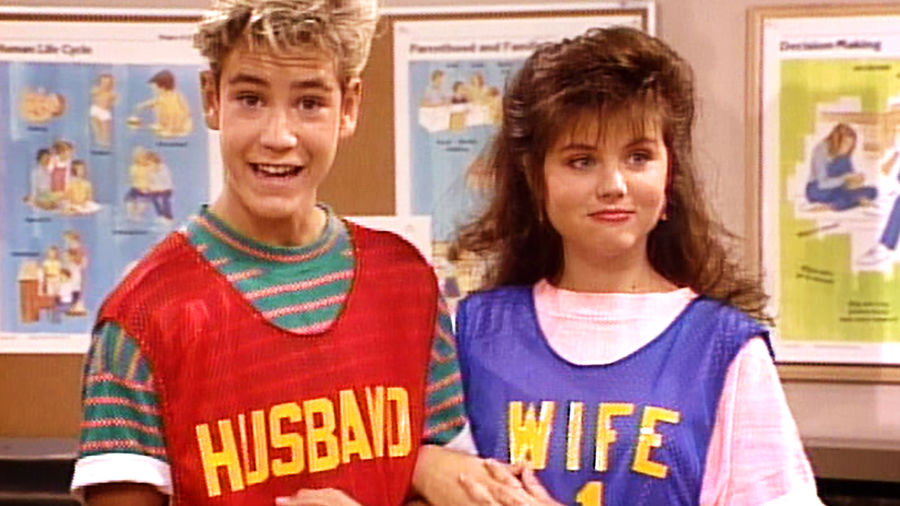 Strange Lessons in Sex and Power from ‘Saved By the Bell’

As a preteen, I’d absorbed this dynamic—a teen girl dating adult men—as totally normal because it was embedded in the show’s wholesome package.

Saved by the Bell

Saved by the BellSBTB SBTB

Saved by the Bell: Hawaiian StyleSBTB

SBTBWell, Kelly dated Jeff, so I guess I’ll go with this guy

Abigail Weil is a culture writer currently working on a book about Jaroslav Hašek. Her essays have appeared in Electric Literature, Alma, Contingent Magazine, and Serious Eats. She lives in Philadelphia with her cat, Schmutzy.

Seeing Nick’s imperfections play out in a way that shows he is not a failure, just human, is exactly what I needed to get me through quarantine.