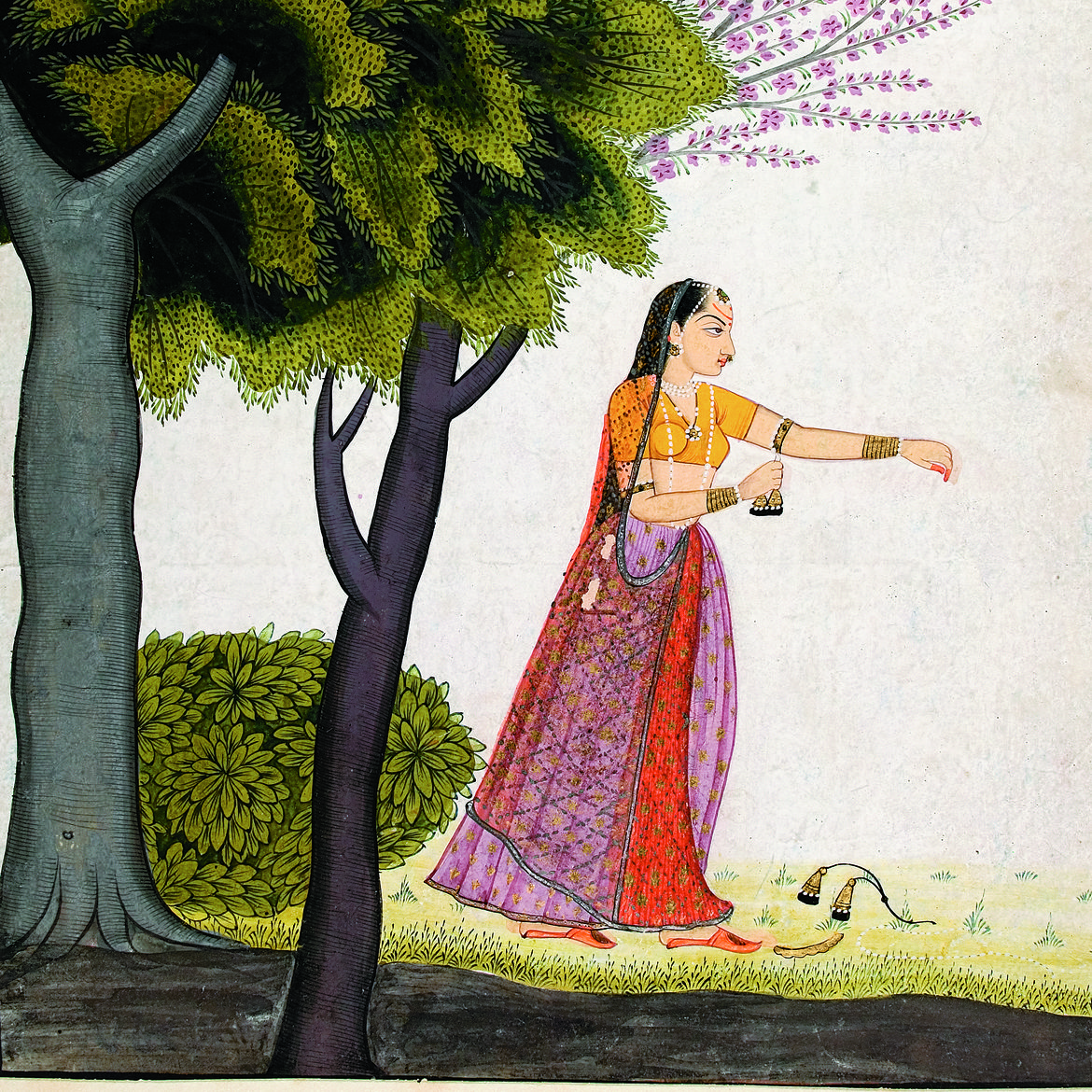 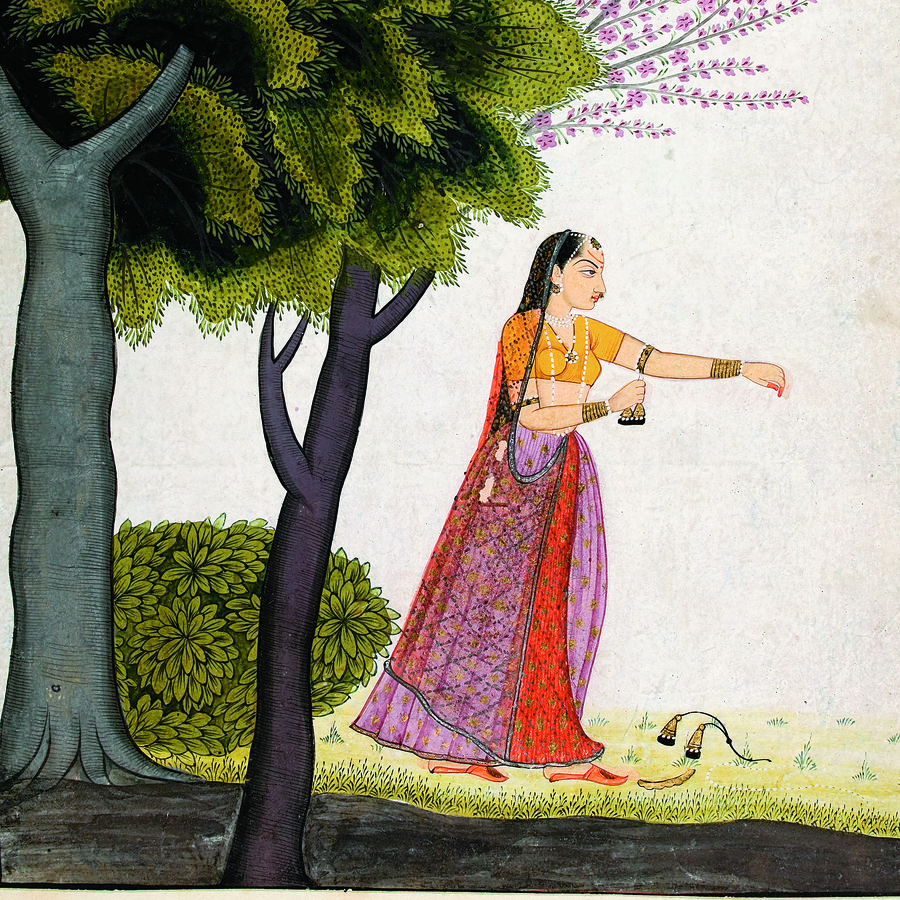 The Queer Gaze: How the Photography of William Gedney Taught Me to Look
Rajat Singh

Body Boundaries, Indian Culture, and Healing Enough to Be Mothers to Our Mothers
Madhuri Sastry
People | Out Of Time

Strains of Melancholy: Thumri and the Indian Music of Waiting

Thumri explores the dual sides of love: union as well as the pangs of separation.

that explores how South Asia’s artistic traditions have shaped his understanding of queerness.

Rajat Singh is a writer living in New York. He is working on a collection of essays on queer melancholy.

People | Out Of Time

The Queer Gaze: How the Photography of William Gedney Taught Me to Look

Gedney immortalizes the carefree embraces between bodies of men who lean into one another in gentle, carefree repose.

People | Out Of Time

For three centuries, the ghazal has been the most prestigious and popular genre of Urdu poetry.

My Eyes Yearn for You: A Short History of Longing in NYC