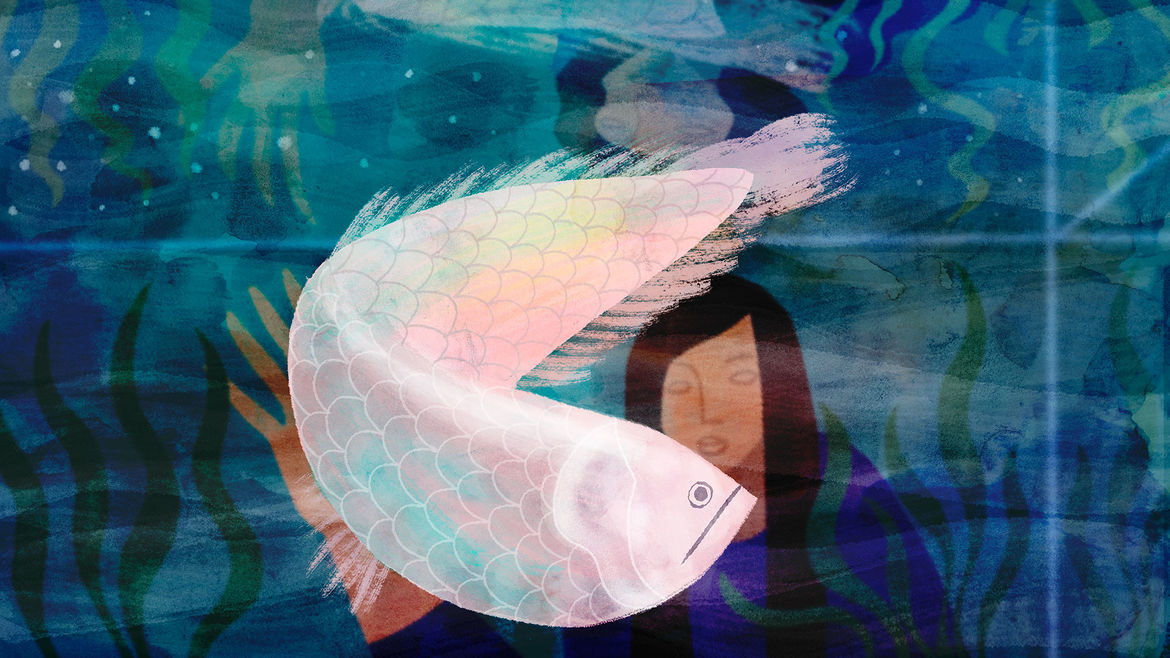 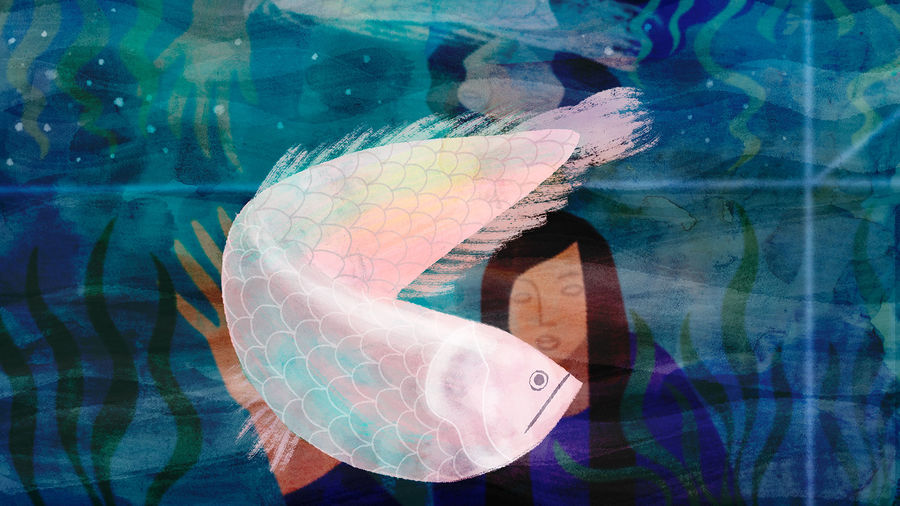 The family in my novel is like this arowana. Born to hurt things. They are hunters, even when there is nothing left to hunt.

Steven Duong is an American writer from San Diego. A 2021 Poetry Coalition Fellow at Kundiman, his writing is featured or forthcoming in Guernica, AGNI, The Massachusetts Review, and other venues. He will be starting his MFA in Fiction at the Iowa Writers' Workshop in the Fall of 2021.

I became an invader myself / a pathogen with survival traits

The Room Inside My Father’s Room

Forever Atlas with a Balloon

What does a melon dream about as it bathes in tendrils of rainwater, wishing to be invisible?