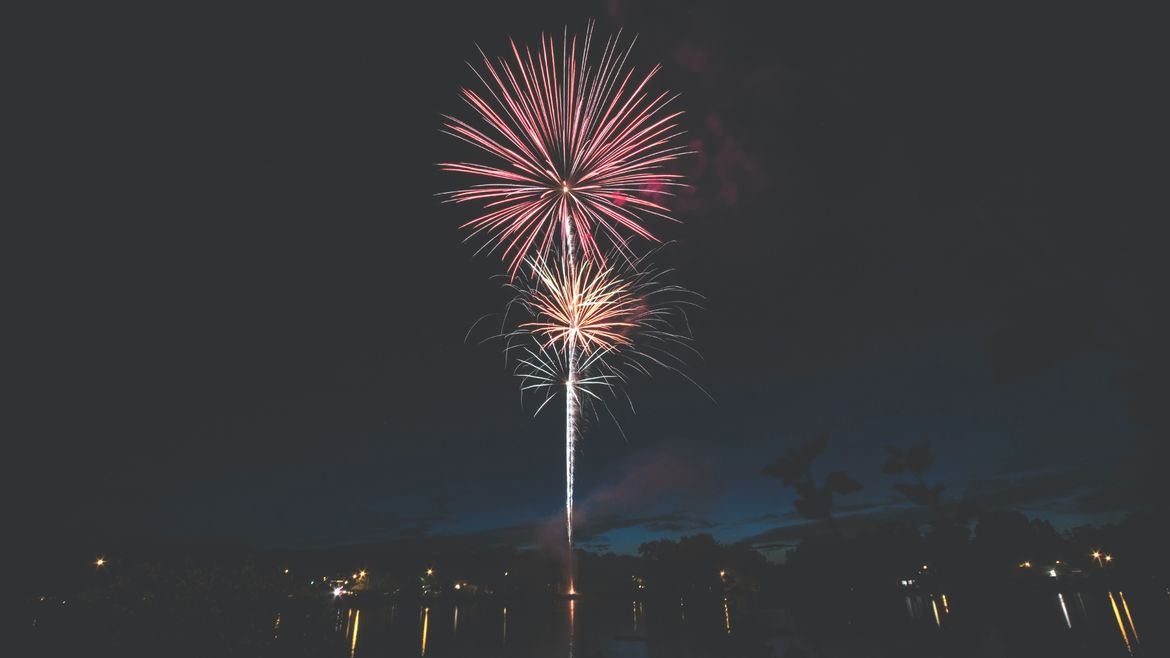 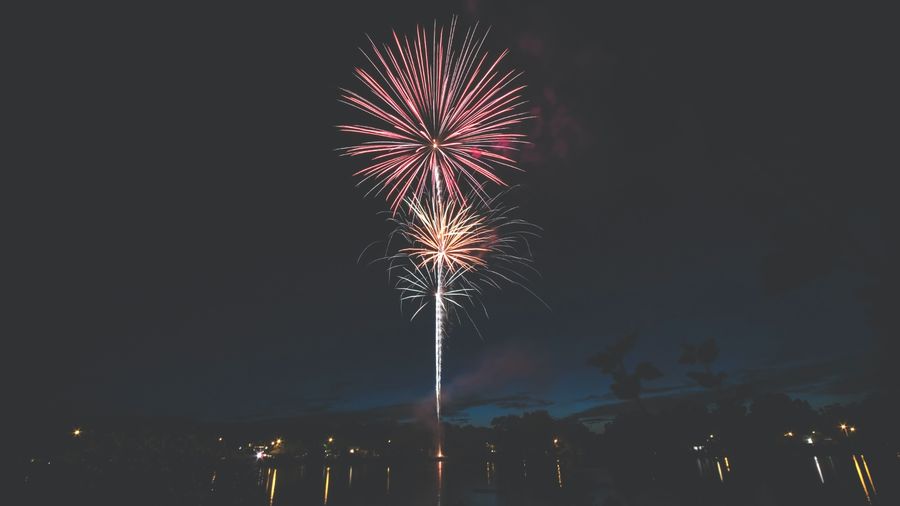 A Conversation with Brandon
Abby Higgs

Hiking Toward Koreanness: An Adoptee Returns to Her Motherland
Rachel Rostad

A young woman taps a pencil against her cheek, considering a child. Maybe the child, who is me, sits across from her. Or maybe her only point of reference is the black-and-white photograph clipped to the file folder. A name, Oh Yong Chan, is pinned to his shirt. A number is written on the white border of the photograph. His hair is buzzed short. He is two, maybe less than that. Small enough that any guess at his age will be close.

“I’d wanted nothing more than to be a Korean person, to speak fluently, to adapt culturally.”