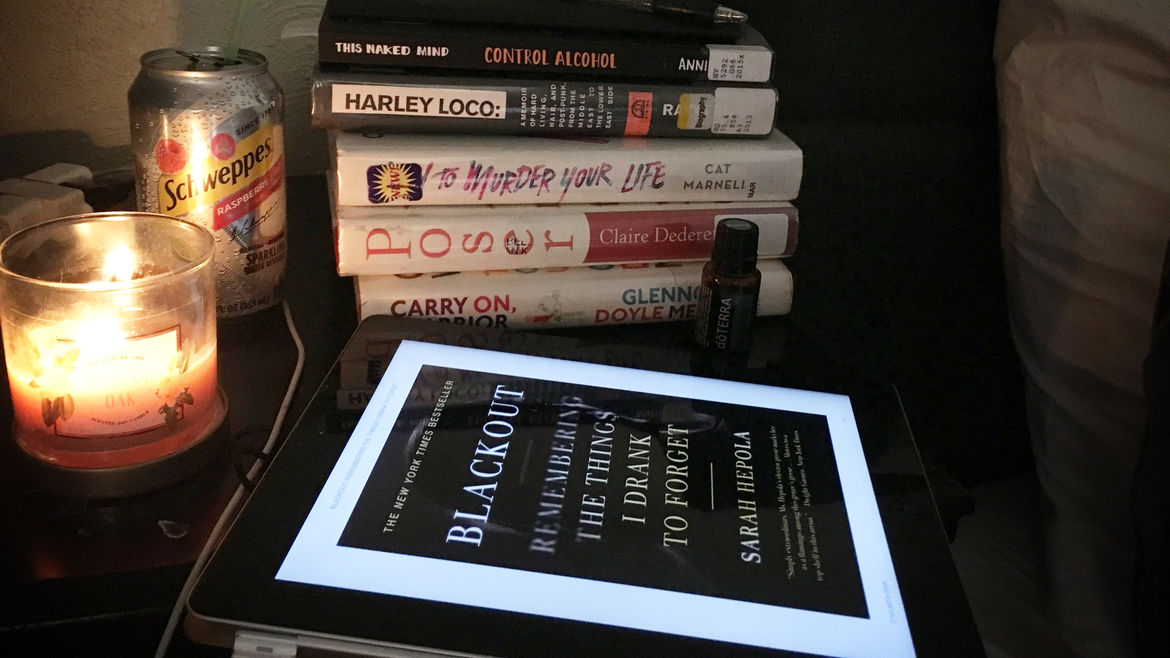 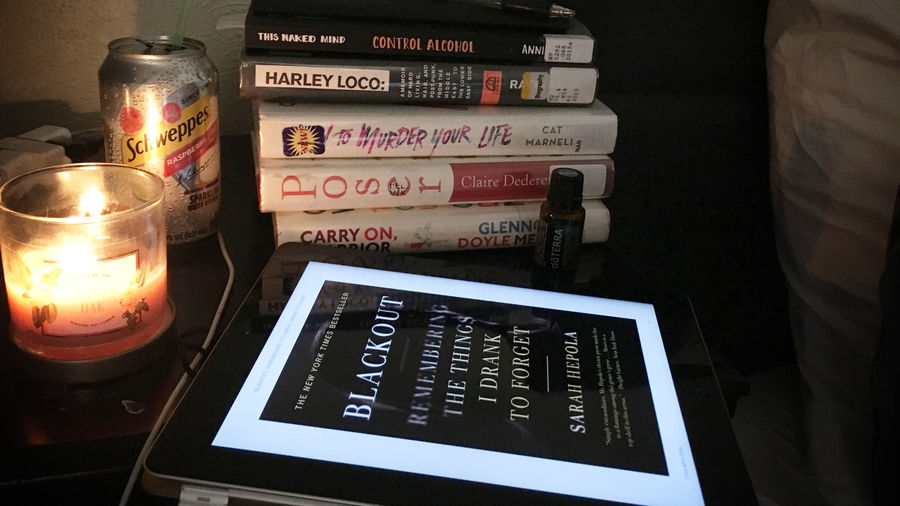 The Invisibles: American Polarization and the Reality Gap
Jared Yates Sexton
How To | Health | Resist

Well, So Much for Dry January” —The New York Times

Unsurprisingly, People Are Giving Up on This Year’s Dry January” —Washingtonian

Sharp, ‘Off The Charts’ Rise in Alcoholic Liver Disease Among Young Women

essay about the cozy relationship between women and alcohol

leave it all behind

Meg Ringler is a writer living in Pittsburgh, PA. She is working on a collection of essays about sharing her home and husband with Parkinson’s disease, the joy of sobriety and her love/murder relationship with plants. Find her on Twitter and Instagram at @Meg_Ringler.

You’ll Feel a Pinch: An Attempt to Get Birth Control to Outlast a Presidency

“Taking care of our bodies is a privilege when it should be a right.”

How to Be Gay and Safe in Nigeria

“The singular duty you owe yourself is to be alive. Don’t jeopardize that for unsolvable peril.”