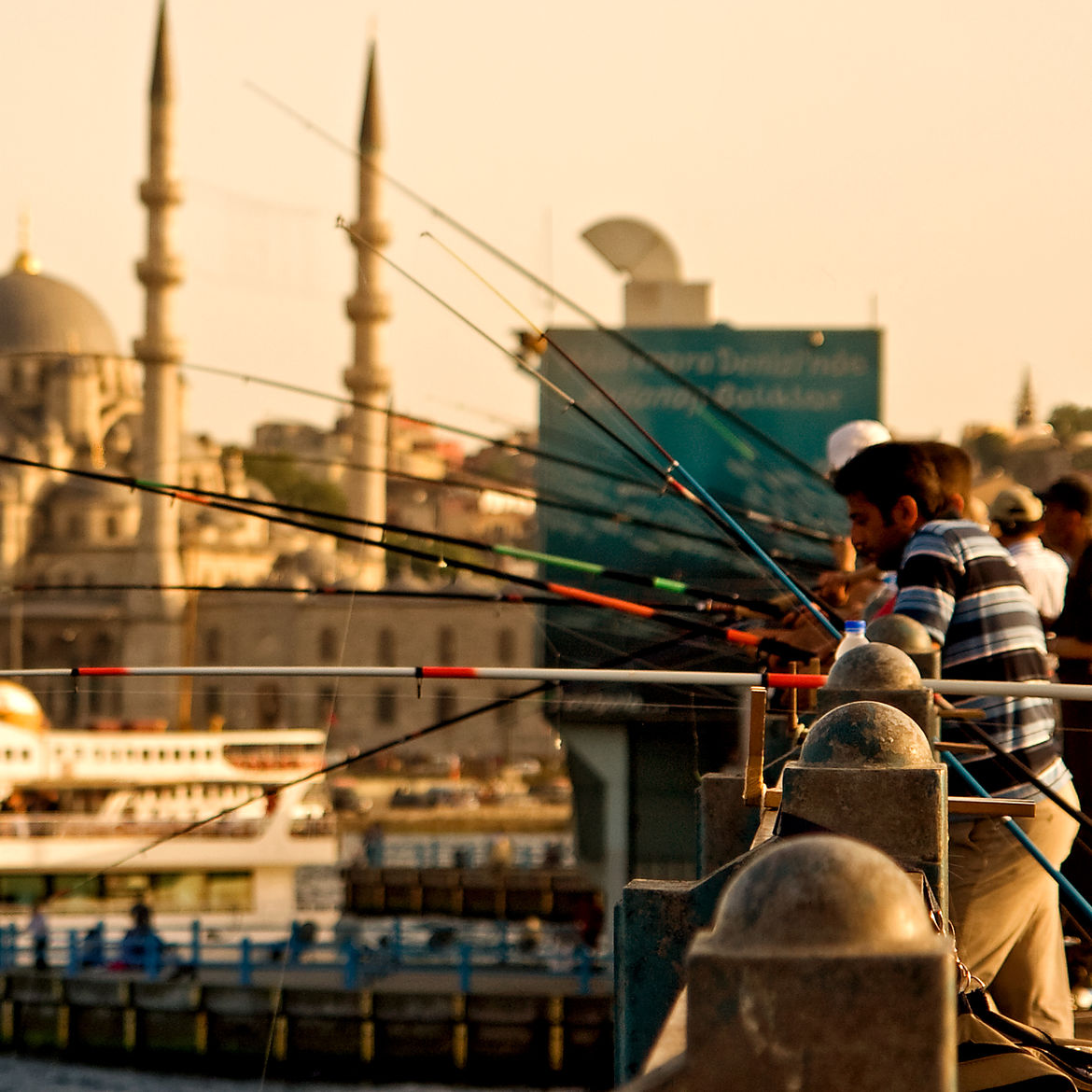 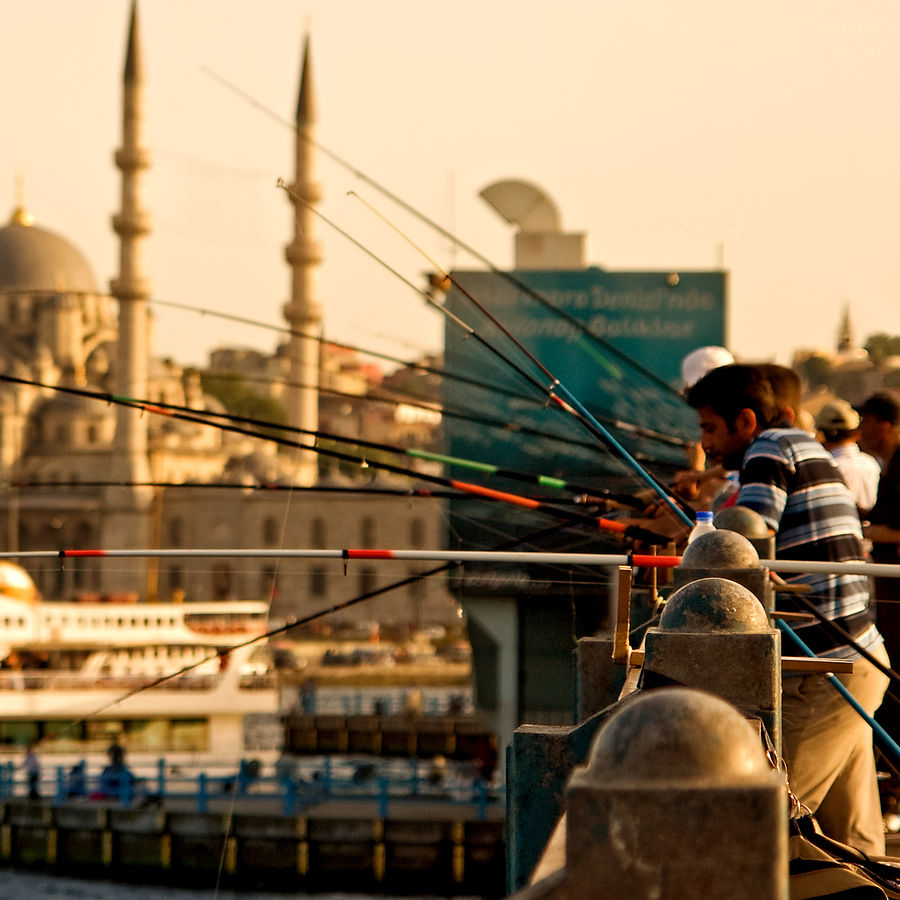 Beyond the Realm of Prosody: The year I spent writing sonnets
David Szalay
How To | Turning Points

Benjamin Wood was born in 1981 and grew up in northwest England. His debut novel, The Bellwether Revivals (Penguin), was shortlisted for the Costa First Novel Award 2012 and the Commonwealth Book Prize 2013, and won one of France's foremost literary awards, Le Prix du Roman Fnac, in 2014. A former Commonwealth Scholar (receiving his MFA from the University of British Columbia), he is now a Senior Lecturer in Creative Writing at Birkbeck, University of London. He lives with his wife in London.

The First Time I Got Paid to Write

My first screenwriting gig, a skateboarding chimpanzee, and a hospital cancer ward.