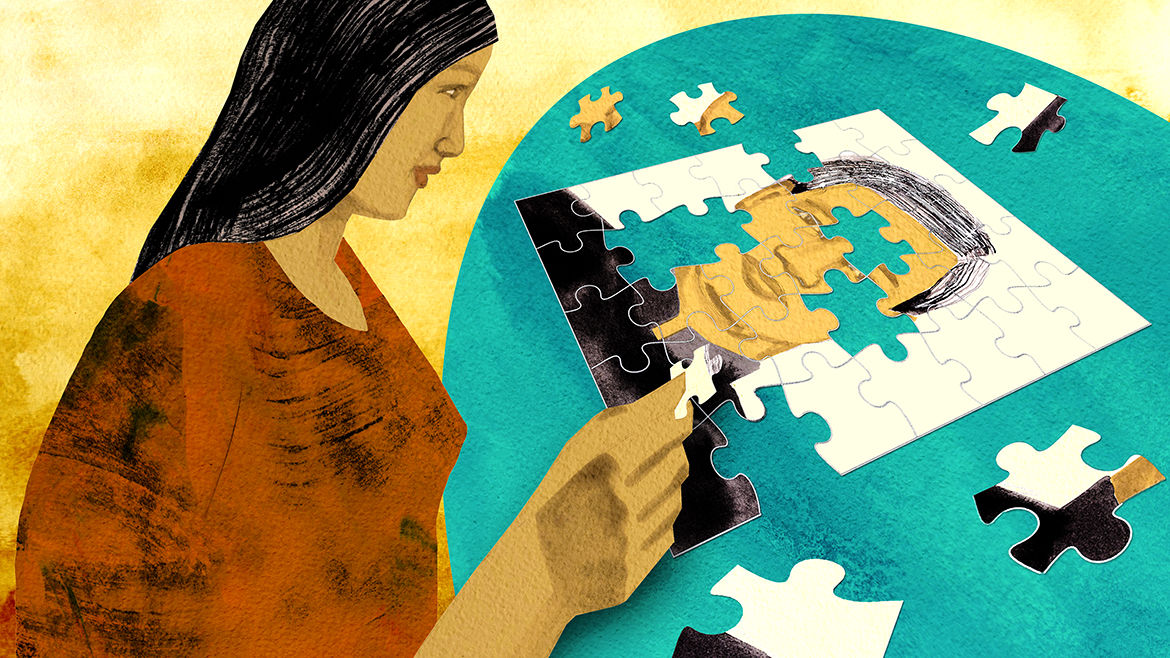 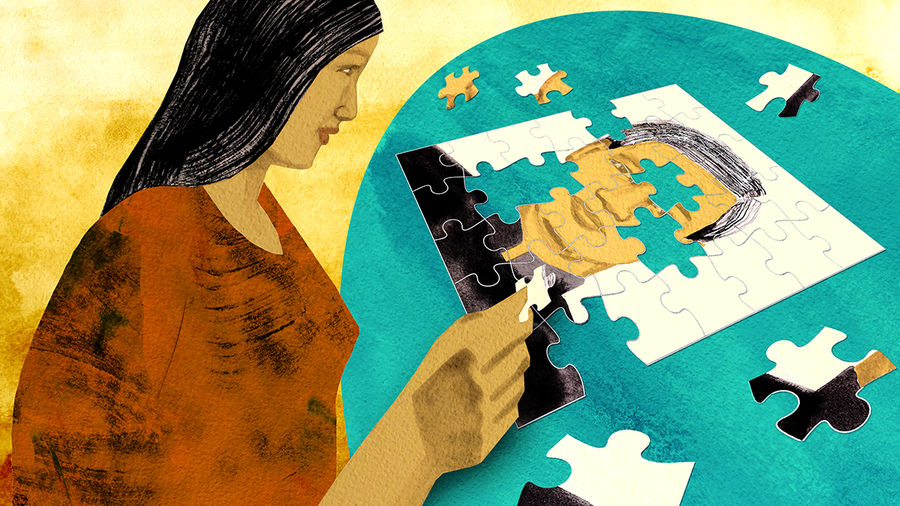 Speak of the Dead: Seeking the Stories of My Refugee Family

The first generation of refugees have the power of selective memory. Children like me learned early to tiptoe around our families and their traumas.

History is written by those who win.

Victoria Huynh is a senior at Brown University. She spends her time writing, cooking, and thinking about Vietnamese community healing.  Find her on twitter @victoriatnhuynh

Richmond could offer a bold challenge to historical narratives about the South, the Confederacy, and American slavery.