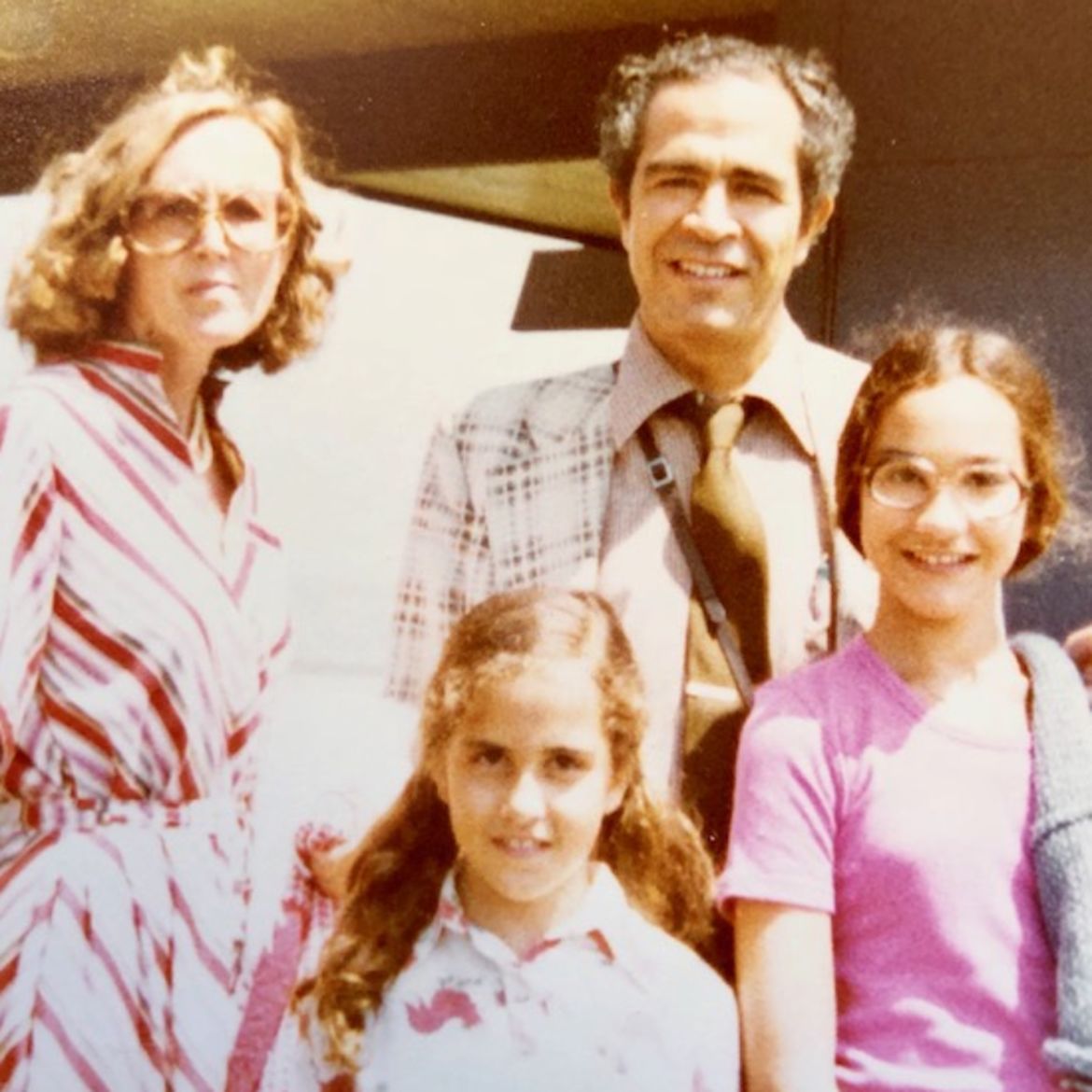 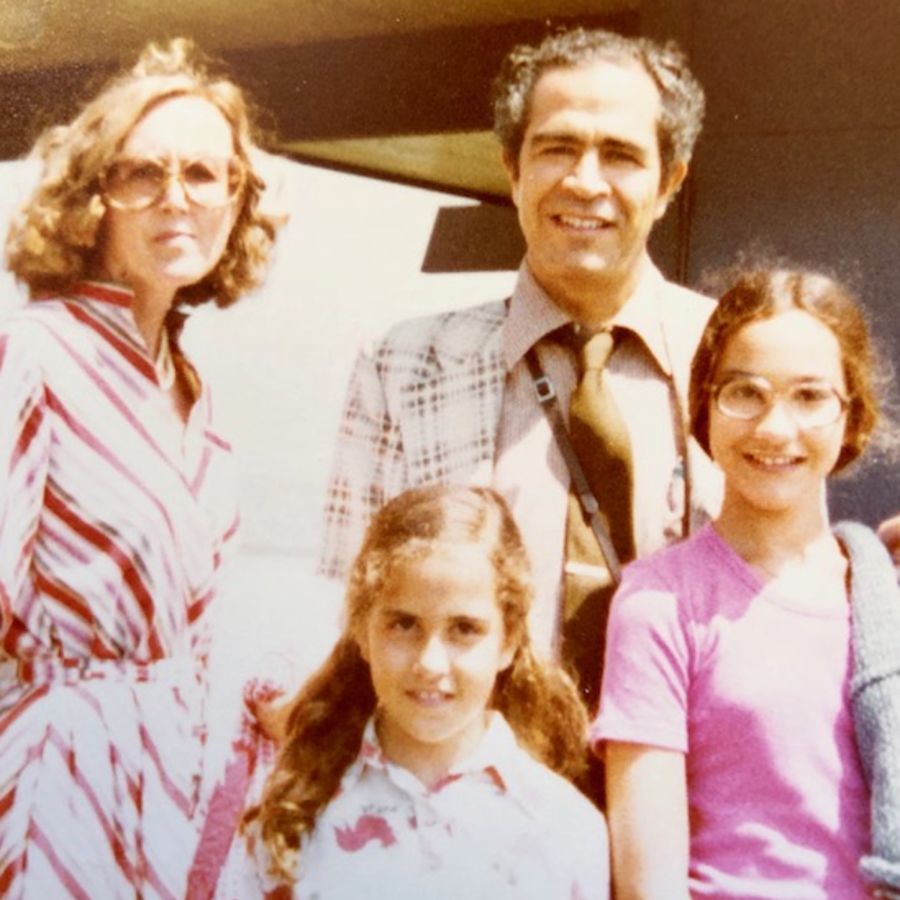 The author and her family.

Cigarettes and Turpentine: An Ode to My Artist-Mother
Madelaine Lucas

This Is About Smoking
Luke Wiget
People | Generations

“My parents are quietly crumbling, and their house is crumbling around them.”

There is a rose in Spanish Harlem.

It is a special one, it’s never seen the sun
It only comes out when the moon is on the run
And all the stars are gleaming

No, Dad, you shrank.

Rasha Refaie is a writer living in New York City. Her essays and fiction have appeared in Brooklyn Magazine, The Chiseler, The Normal School, Medium, Newsday, New York Press, and other publications. She is on Twitter: @rasha_refaie