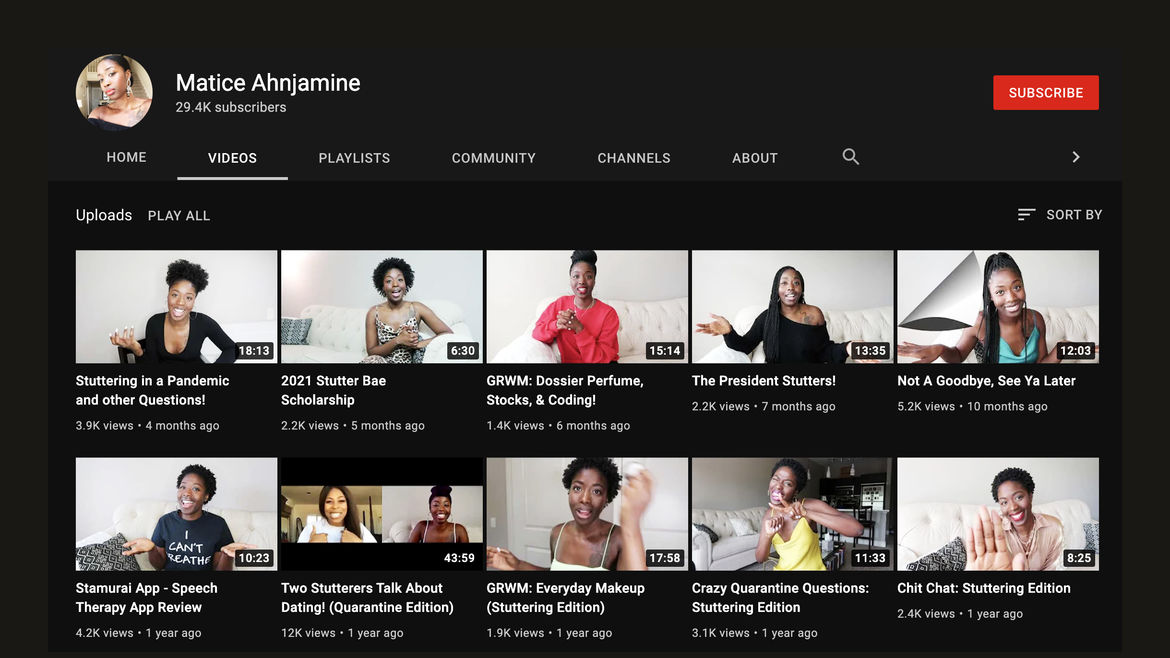 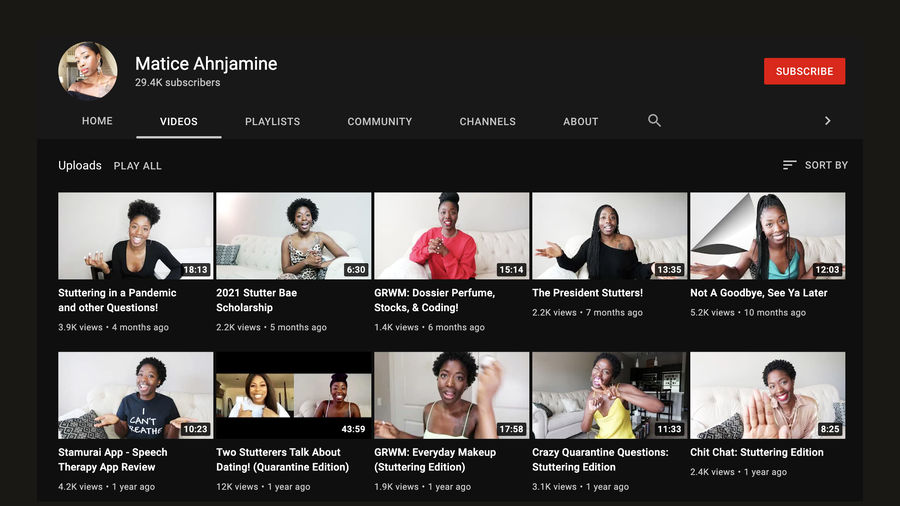 My Stutter Scared Me—Until I Found My Community
Sophia Stewart

Are you okay? Do you need water?Is this, like, a stroke?What is happening?

The Rustle of Language

Look at these young women who feel entitled to take up space, who have decided their speech is worthy of documentation and propagation. Look—your pain isn’t special, they’re going through exactly what you are, and they’re just fine. Look! Just talk like you talk! That’s what they’re doing, and if they can, then you can too!

Sophia Stewart is an editor, writer, and critic from Los Angeles. Her work has appeared in the Los Angeles Review of Books, The Believer, Hyperallergic, Literary Hub, and elsewhere. She lives in Brooklyn.