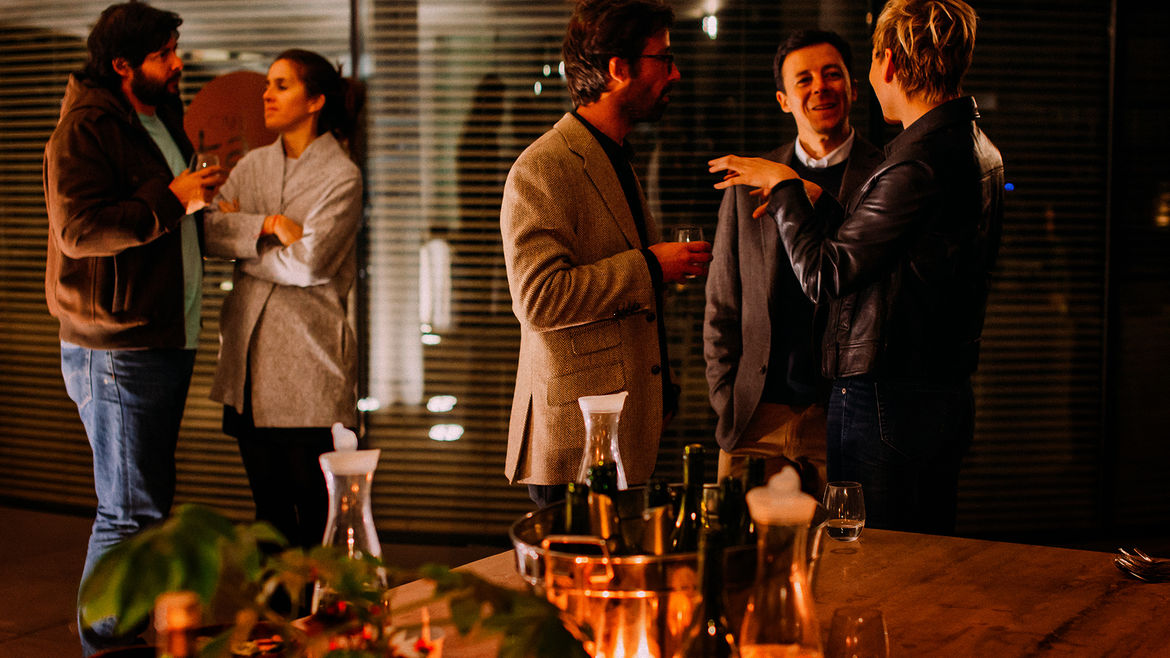 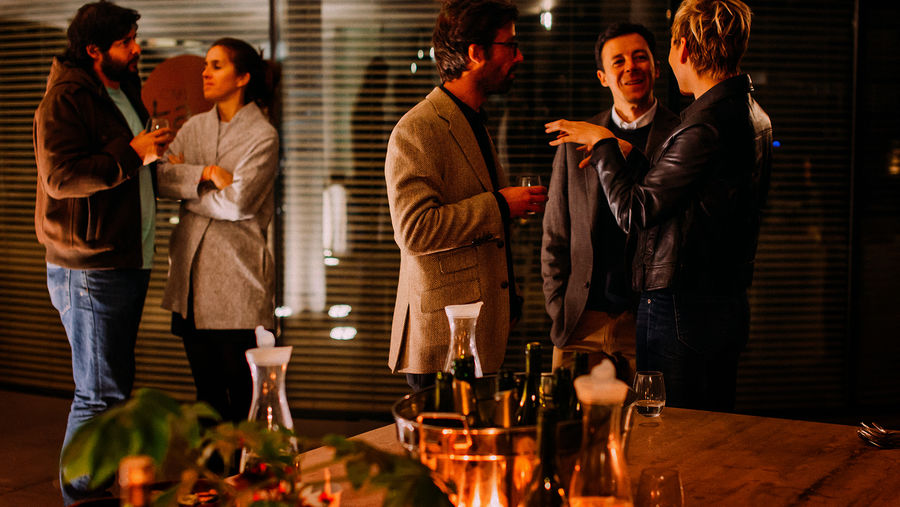 On Martha and the Harm in “Perfect” Womanhood
Nina Coomes

Sophia Stewart is an editor, writer, and critic from Los Angeles. Her work has appeared in the Los Angeles Review of Books, The Believer, Bitch Magazine, Asymptote Journal, and elsewhere. She lives in Brooklyn.