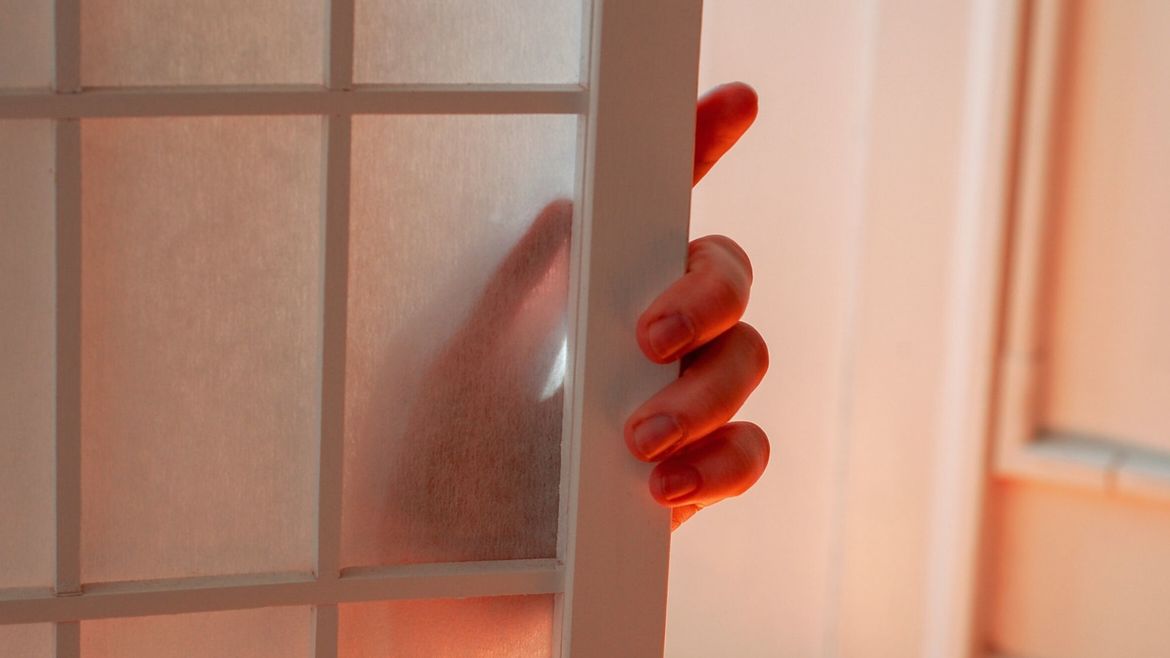 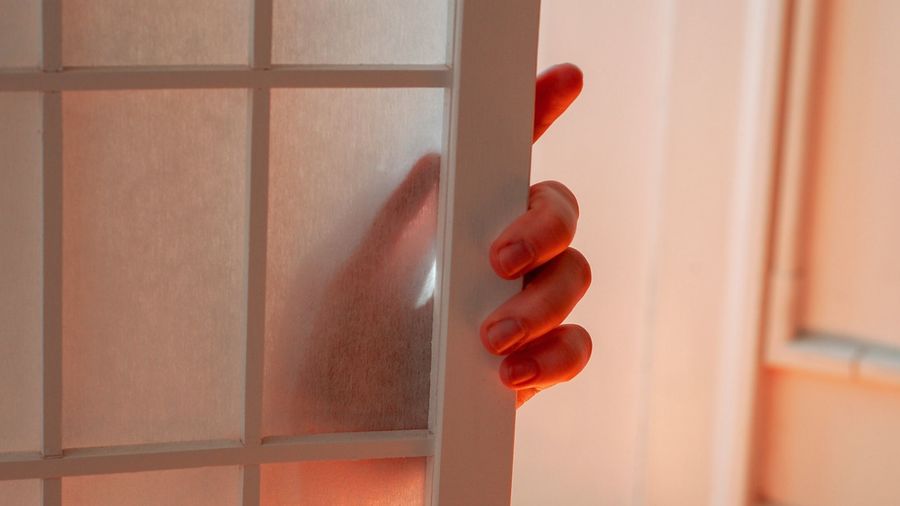 What do I say?

Why would there have been anything written in my closet?

Maybe this was the pareidolia of someone who avoids human interactioninstead of seeing faces in toast, you see words on a wall

What do I say?

The woman must have made a mistake,

Something needed to give

Maybe I am not seeing things after all

I hope I can talk to her more.

Julia Shiota tries to make sense of the world through culture and literature. Find her on Twitter at @julia_megumi or at juliashiota.com.