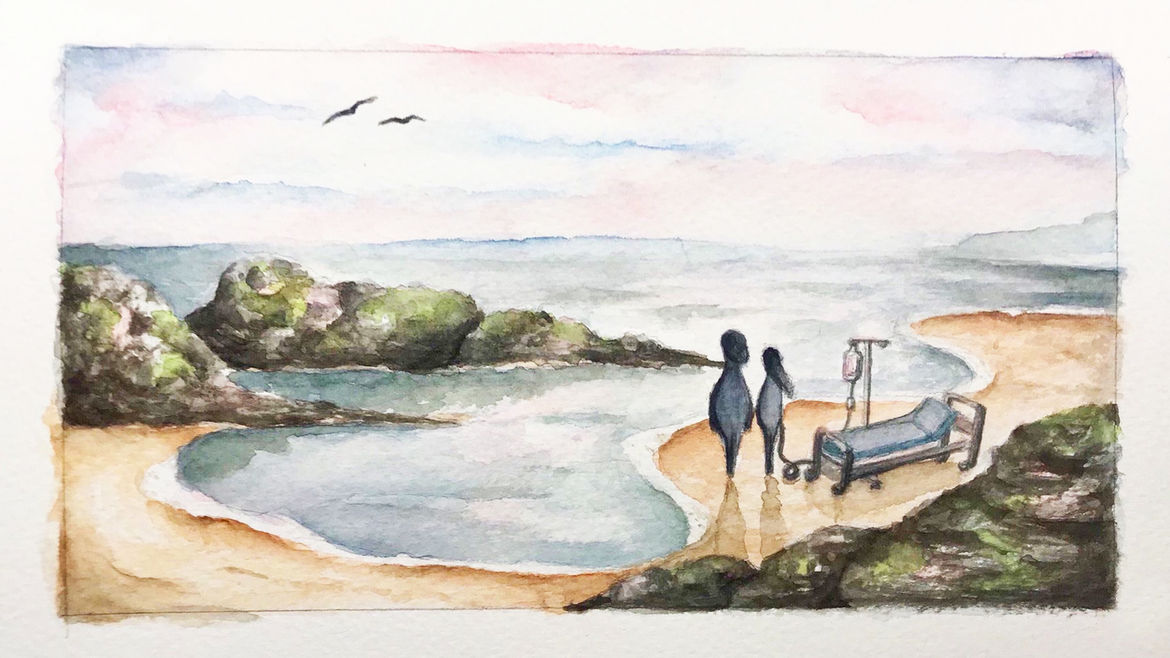 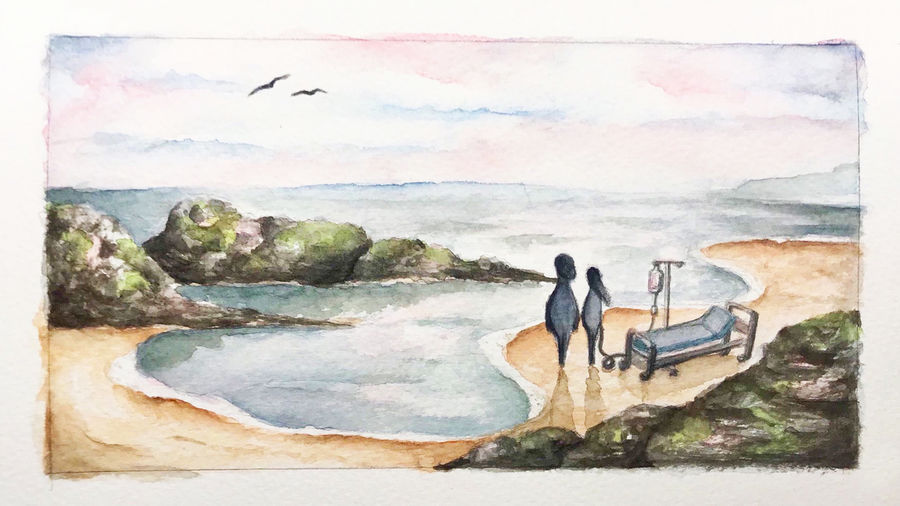 All the Ways He Won’t Die
Jess Zimmerman

Can You See Me?
Shelly Oria
Fiction | Short Story

In-flight floosie messing with your man?!

Ladies and gentlemen, if I could have your attention, please, I’m Fire Chief Arturo Gomez with House 11. The western kitchen will begin serving breakfast to rows A-J, that’s A-J…

Adam Soto is a graduate of the Iowa Writers’ Workshop, where he was a recipient of the Michener-Copernicus Fellowship. His fiction has appeared in Kenyon Review, Fairy Tale Review, Glimmer Train, fields, etc. He lives in Austin, TX, where he is a teacher, musician, and an assistant editor for American Short Fiction.