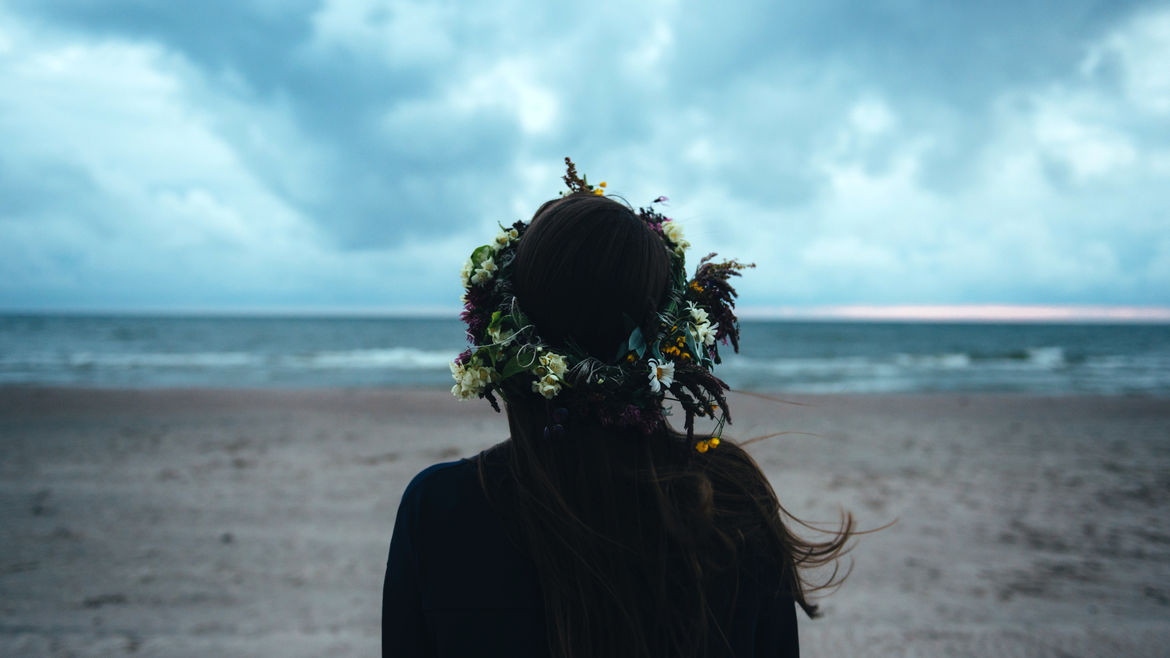 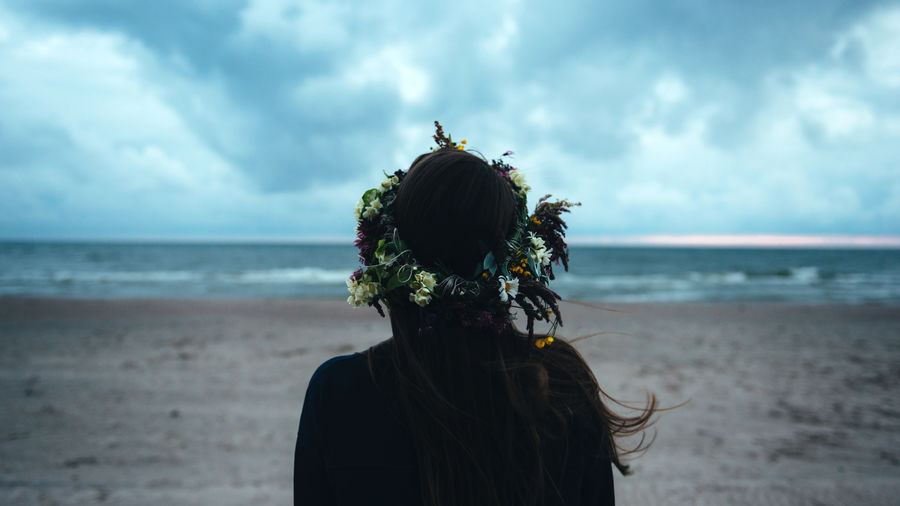 Self-Defense in a World of Bots
Tracy Wai de Boer

Faux, amazing how realistic it is, isn’t it?

I just want to eat her up!

You are not a monkey.

Your mother wants you to come home

My mother is not the boss of meIs she not?

No, it’s my babyI’m the mother.

That’s rightWould you like to come with me? I can take you to my home, a magic land. The fruit is so sweet and we play all day and nothing is ever sad. Will you come?

Hey! Get away from him!

It’s alright George, it’s ok. Everything is alright, I forgive you, I love you, we’ll work things out.

You are the most beautiful humans I’ve ever met

Someone’s had too much to drink

I have to go home

I need to go home

Catherine Mitchell lives in Norfolk. Her story Our Lady of Perpetuity was shortlisted for The White Review's 2019 Short Story Prize. She is currently working on her first collection of stories. Find her on Twitter @caffrinem

Given her dearth of friends, Sadie did worry that her neighbors, mistaking her for a bird, would shoot her down.