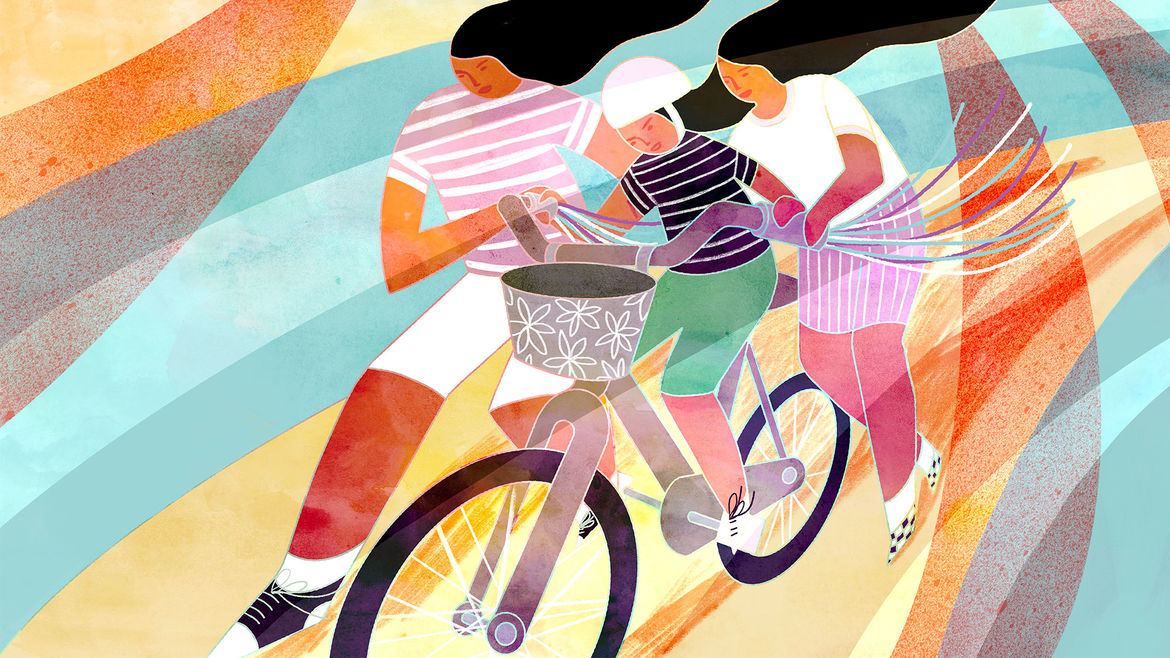 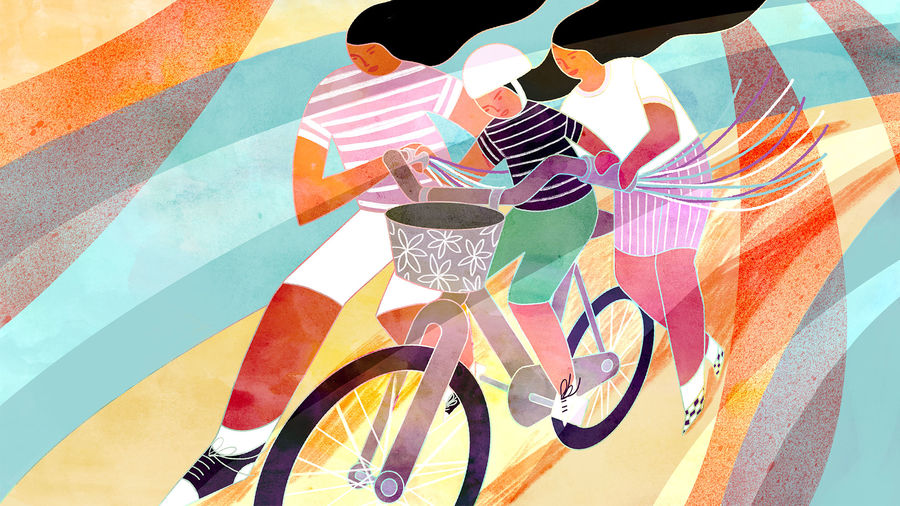 Girls and Women Who Lead and Succeed

Six-eight-ten. She imitated him on the platform of the stairs in our house, above which the photo was hung, and Em and I had yelled “Caw! Caw!” from the bottom, in what we imagined to be the sound of a frantic chicken. Pearl was five in the photo, the only one of us old enough to have any memory. It was tickling for me to know that as a baby, I’d had the power to inflict ridiculousness on a grown man.

Ada Zhang lives in Brooklyn. She received her MFA from the Iowa Writers' Workshop.

My mother isn’t dead. I know this the way I know that squares are also rectangles, and that the sun is also a star.