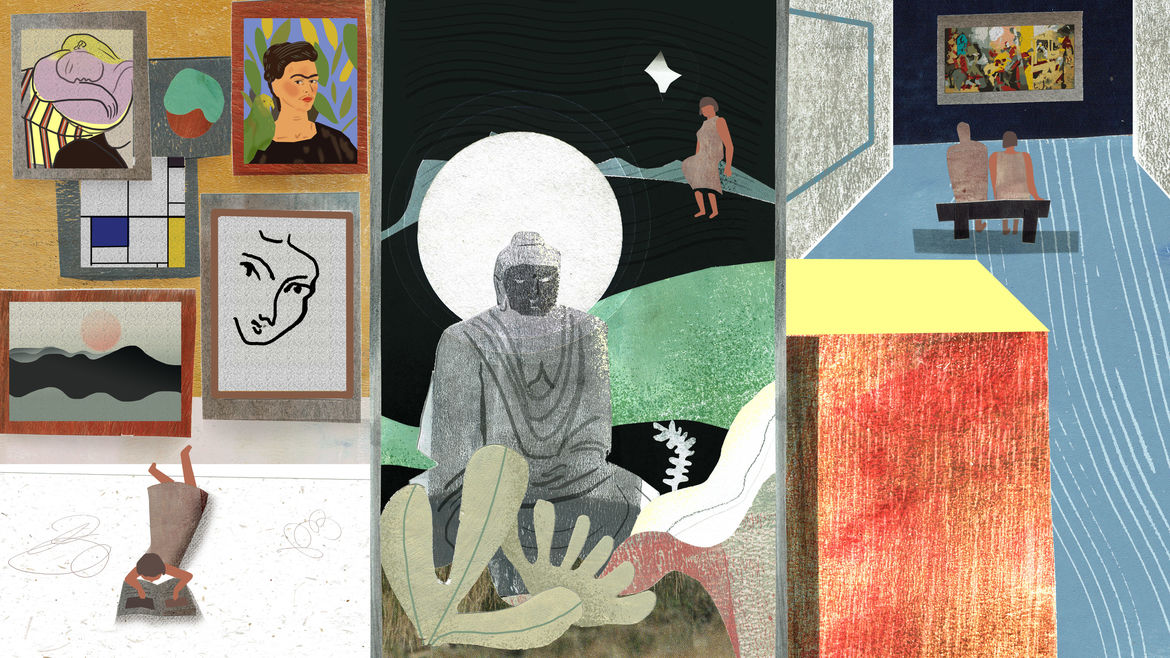 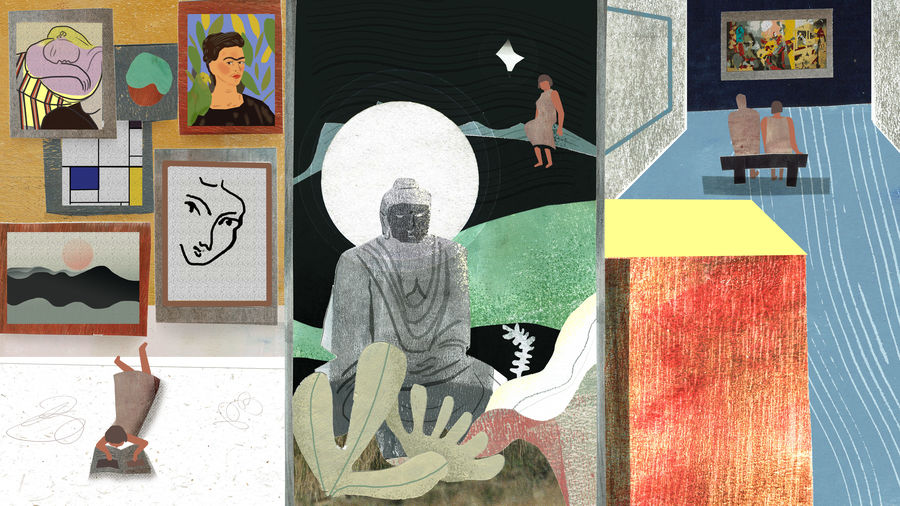 A Sunday on La Grande JatteDancing on a Full Moon Night

Siri Chilukuri is a student at The New School studying Interdisciplinary Science and Journalism + Design. She is also the deputy news editor for The New School Free Press — a student-run newspaper.