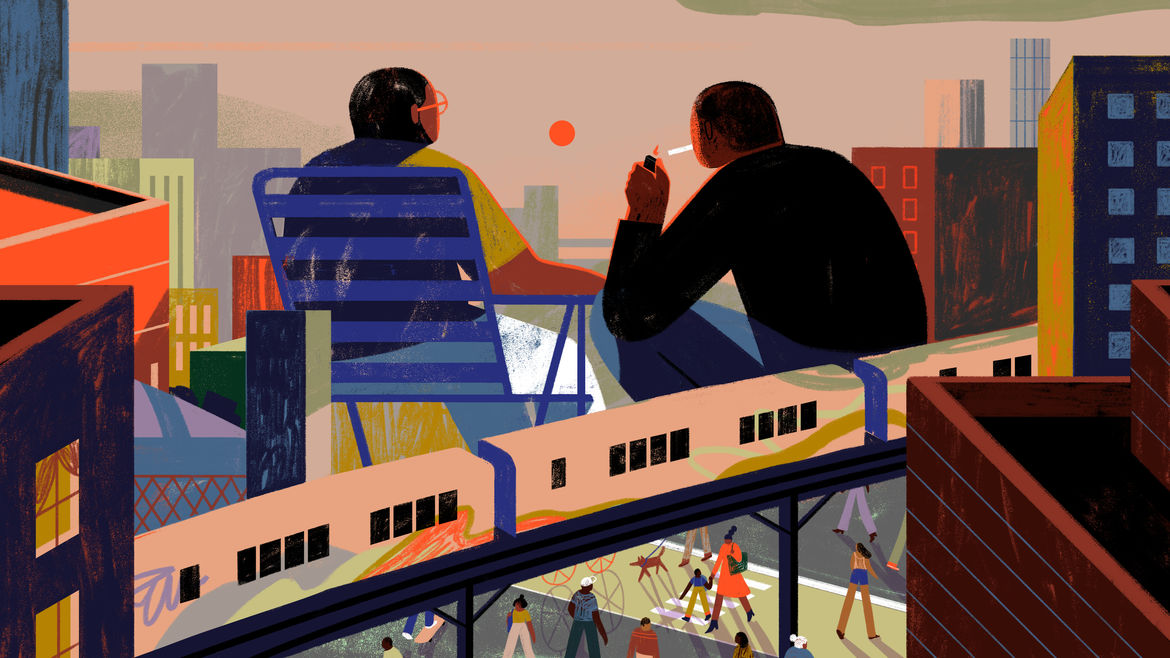 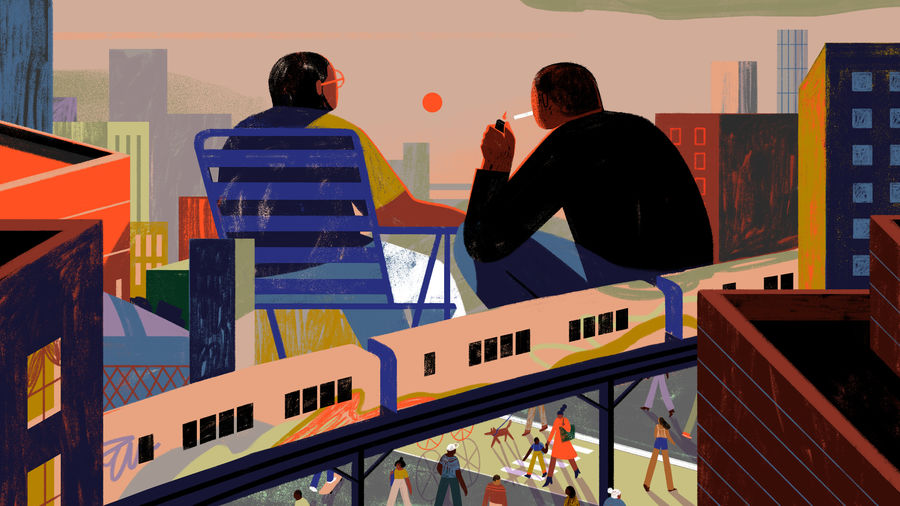 Raul returns the greeting, always the same: by running his pointer finger over his throat in disapproval.

On the intersection of Jerome and Gun Hill, in front of the Habibi bodega, Raul props open his beach chair. He slowly lowers his body, bending carefully at the knees, until he is sitting.

Lorraine Avila is the author of Malcriada & Other Stories. She is an Afro-Kiskeyana born and raised in the Bronx. A literacy educator. A lifelong storyteller.

Avila has a BA from Fordham University in English and Middle East studies with a minor in Creative Writing and an MA in Teaching from New York University. In 2019, she became one of The Wing Scholarship Program's recipients. Her writing has been published in Asteri(x) Journal, PALABRITAS, Hippocampus Magazine, Moko Magazine, The GirlMob, La Galeria Magazine, and Blavity.

Back then I genuinely believed that every next man was the last one.