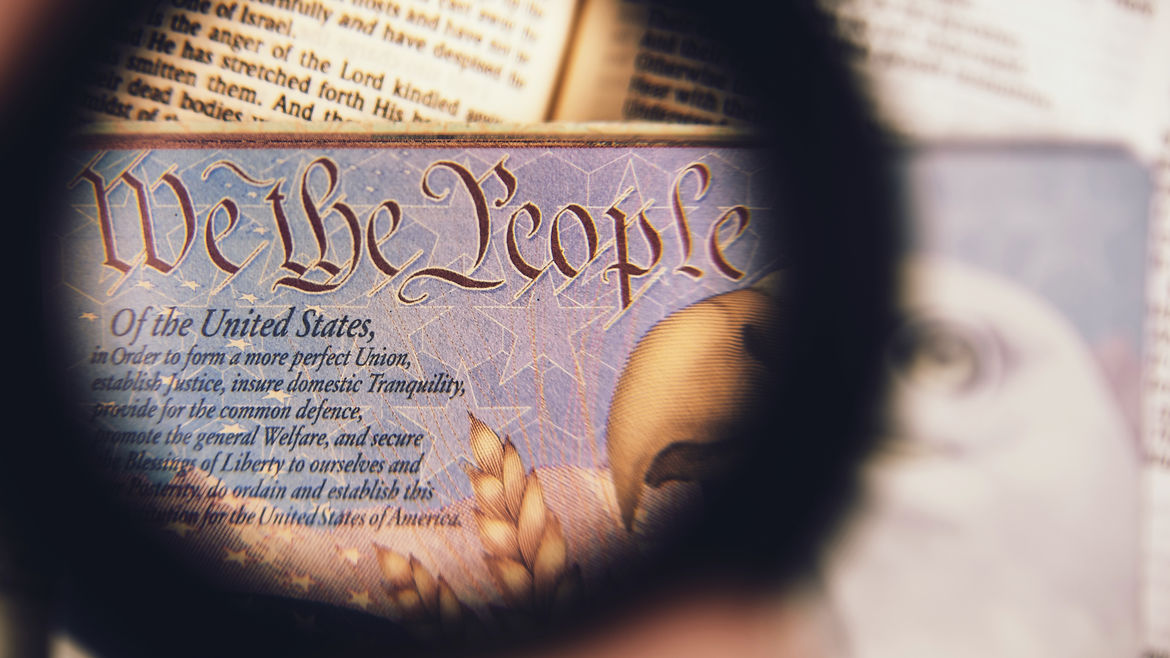 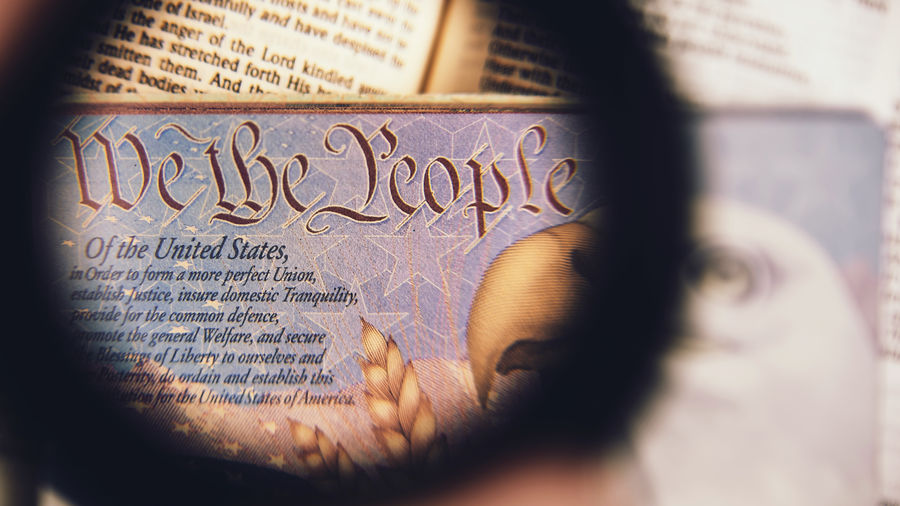 Mexican/American: The Duality of Growing Up Chicana
Michelle Threadgould

Untimely Immigrants: My Family Within and Without, From Brazil to the United States
Fernanda Cunha
Places | Migrations

I stayed silent. After all, I was an independent twenty-five-year-old woman! I had my pride. How could I go back penniless after living in America’s streets paved with gold?

Bix Gabriel is a writer, teacher of creative writing, editor at The Offing magazine, 2021 Periplus Fellow, co-founder of TakeTwo Services, occasional Tweeter, and seeker of the perfect jalebi.

She has a M.F.A in fiction from Indiana University-Bloomington, and her writing appears in the anthology A Map is Only One Story, on Longleaf Review, Catapult, Guernica, and Electric Literature, among others. Her debut novel, Archives of Amnesia, was a finalist for the 2021 PEN Bellwether Prize for Socially Engaged Fiction.

She was born in Hyderabad, India, and lives in Queens, NY.

Writers Who Eat: Laia Jufresa in Conversation with Bix Gabriel

This is still how I write, and this is also how I cook.

Food, writing, they’re both offerings of building community and communication.

“I’m writing about my relationship with the land, and I need to get from sorrow to debt to gratitude.”

Often we only talk about what the immigrant gains, or what they “take.” We don’t consider what they have left behind.