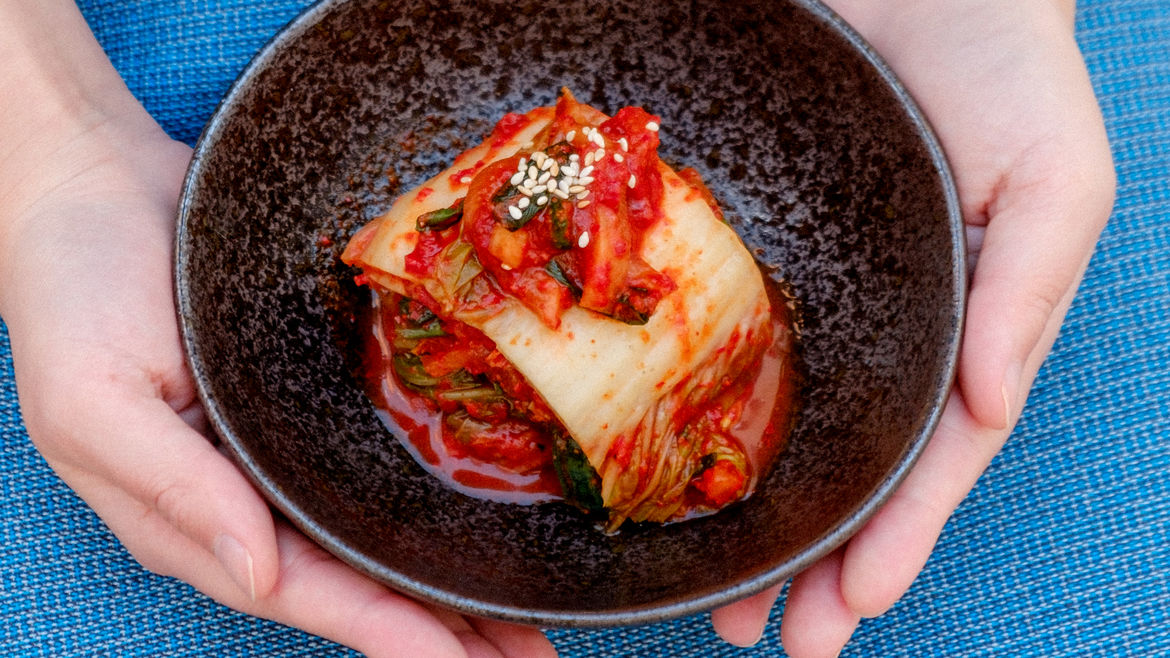 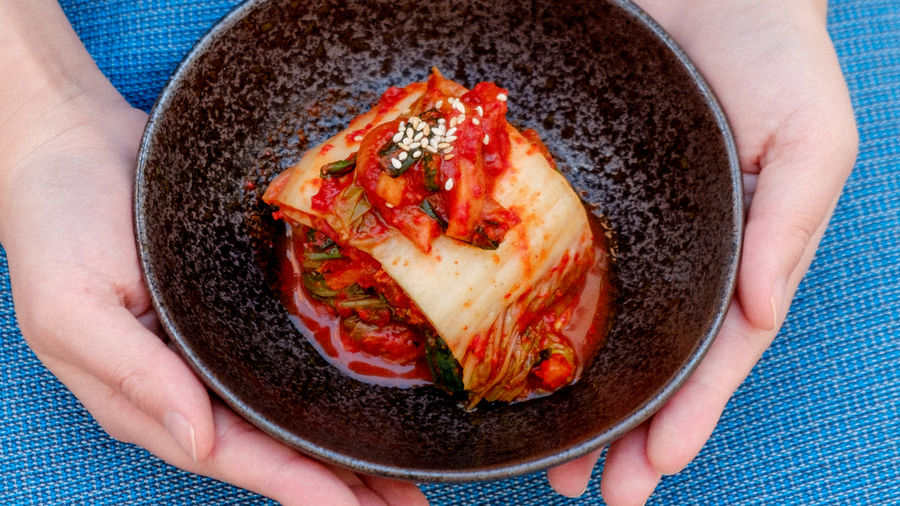 Wherever the Limdi Grows: Growing Up Gujarati in Southern California
Dipti S. Barot

How My Family Cookbook Brought Me Back Home
Nick Patton

Shirley Wang is a freelance writer and radio journalist who grew up in Iowa City, Iowa. Her writing has been noted in Best American Sports Writing.