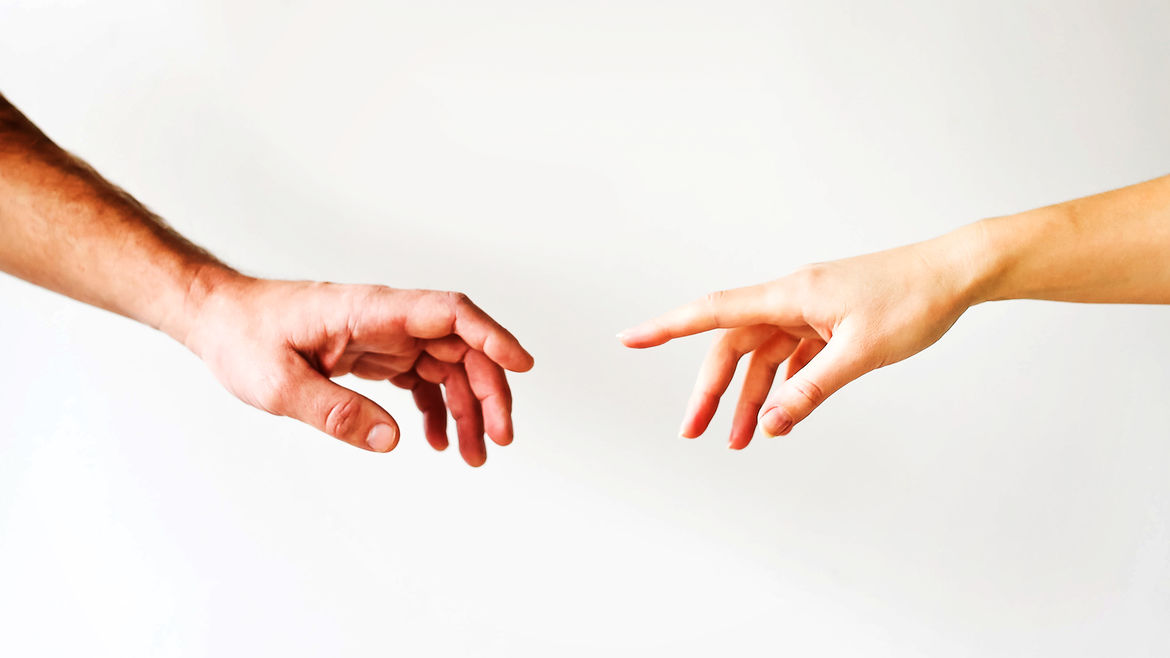 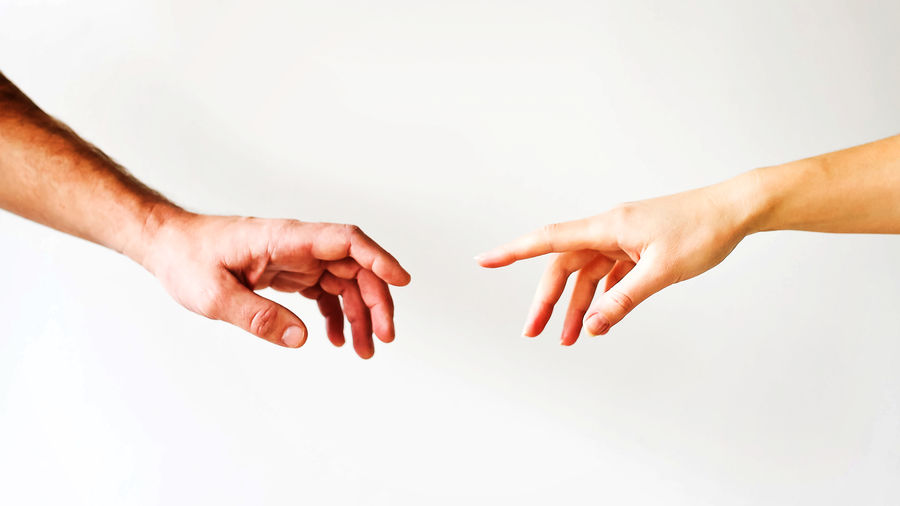 Why I Needed to See the Heart of Padre Pio
Nina St. Pierre

Sheon Han is a writer and programmer living in New York City. His work has appeared in The New Yorker, The New Republic, and elsewhere.