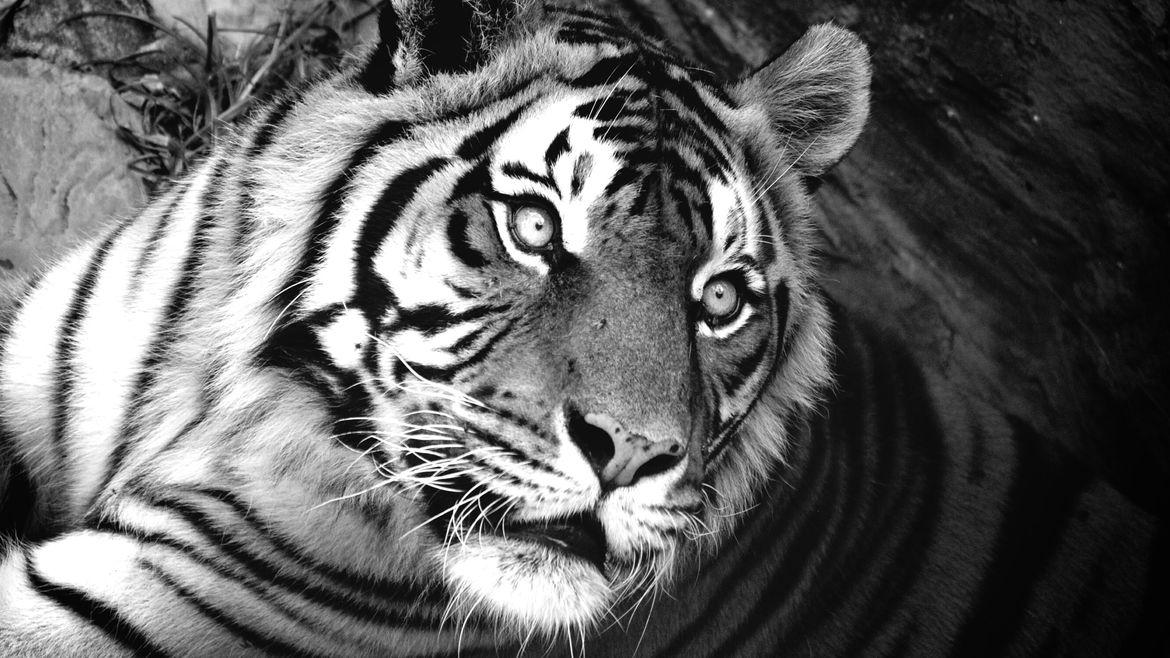 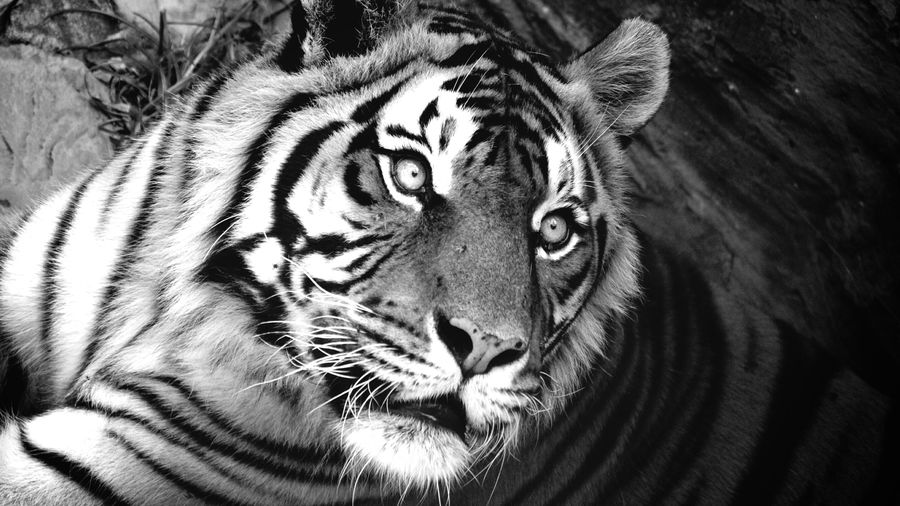 When Your Country Calls You an Alien
Namrata Verghese
Places | Migrations

“The borders don’t even matter,” Kartik said. “The British just made them up.”

Check of the oil? Vindshield?

Sheila Sundar's writing has appeared in Crazyhorse, Guernica, the Los Angeles Review of Books, the Rumpus, the New York Times, and elsewhere. She lives in New Orleans with her family.

Lotus Pods and Jambalaya in Jianguomen: Memory and Change in a Beijing Neighborhood