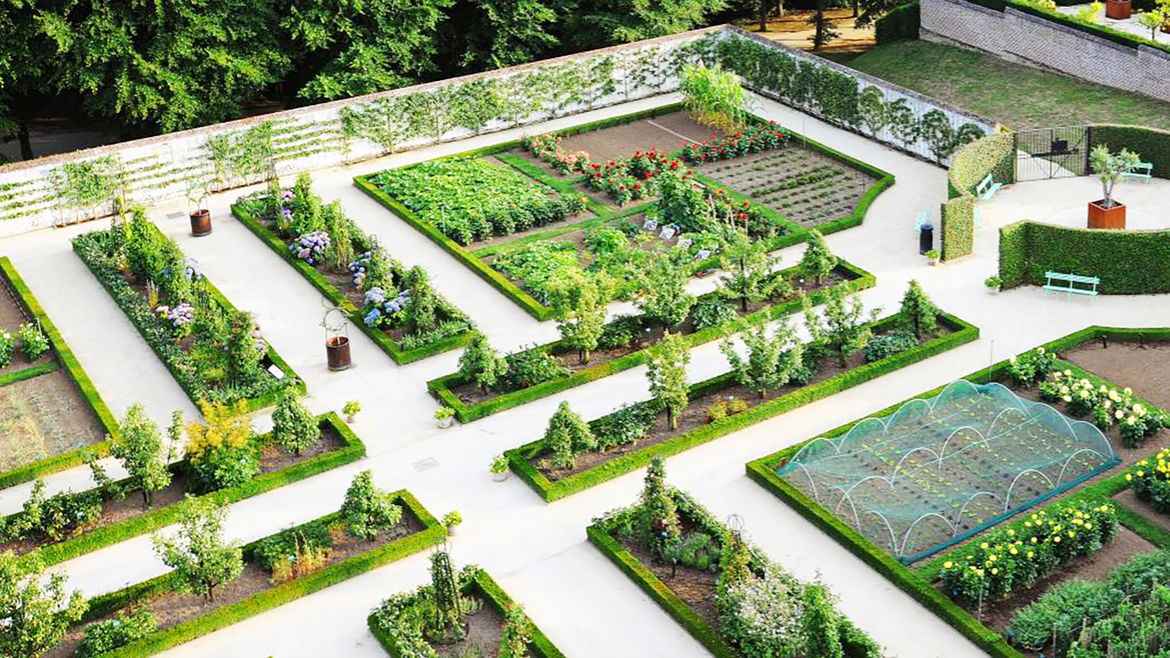 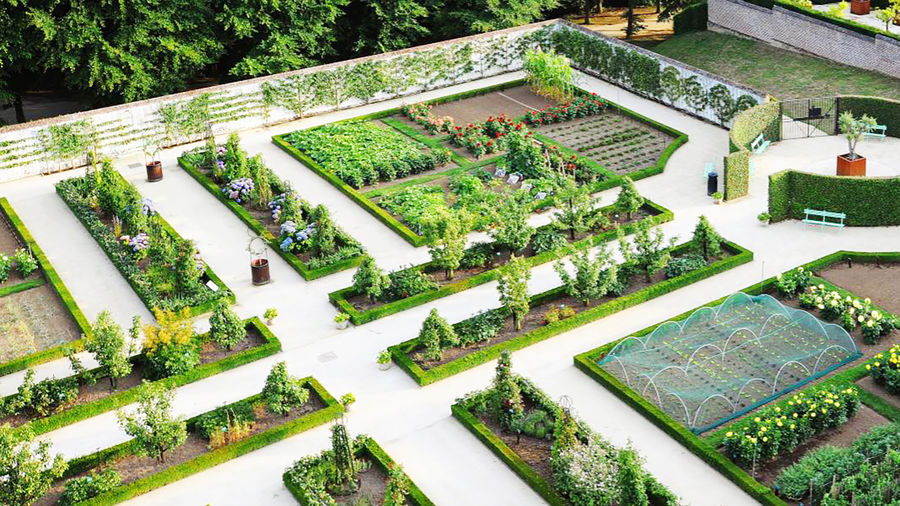 To Never Be Full: Albinism, Anorexia, and What It Means to Be Sri Lankan
Madison Griffiths

Here If You Need Me: Learning to Be Present While Fighting for Your Father
Beth Kephart

Seedlings, or What Has Been Passed On

Just like plants, we inherit some traits from those who came before us, but when I spend time with my siblings I’m amazed by how different we are.

Mauricio is a Mexican writer who's lived in Belgium, Norway and the US. His work has appeared in The Common, The Rumpus, Electric Literature, JMWW, River Teeth, Literal Magazine, among others. He's been shortlisted for the Bridport and Fish prizes, and received fellowships from OMI writers(NY), Société des auteurs(Belgium), Jakob Sande(Norway), Can Serrat(Spain), and the Three Seas' Council (Rhodes). His second collection of stories was published in 2017, and his work has partially been translated into French and Dutch. He's currently looking for representation for his debut novel in Spanish

Enter your email address to receive notifications for author A. Mauricio Ruiz

Confirmation link sent to your email to add you to notification list for author A. Mauricio Ruiz

I’ve been a caregiver all my life. Why don’t I long for kids of my own?

Under the Stars: Remaking a Family

“Perhaps the four of us, our family, is the only good thing left after all the destruction.”