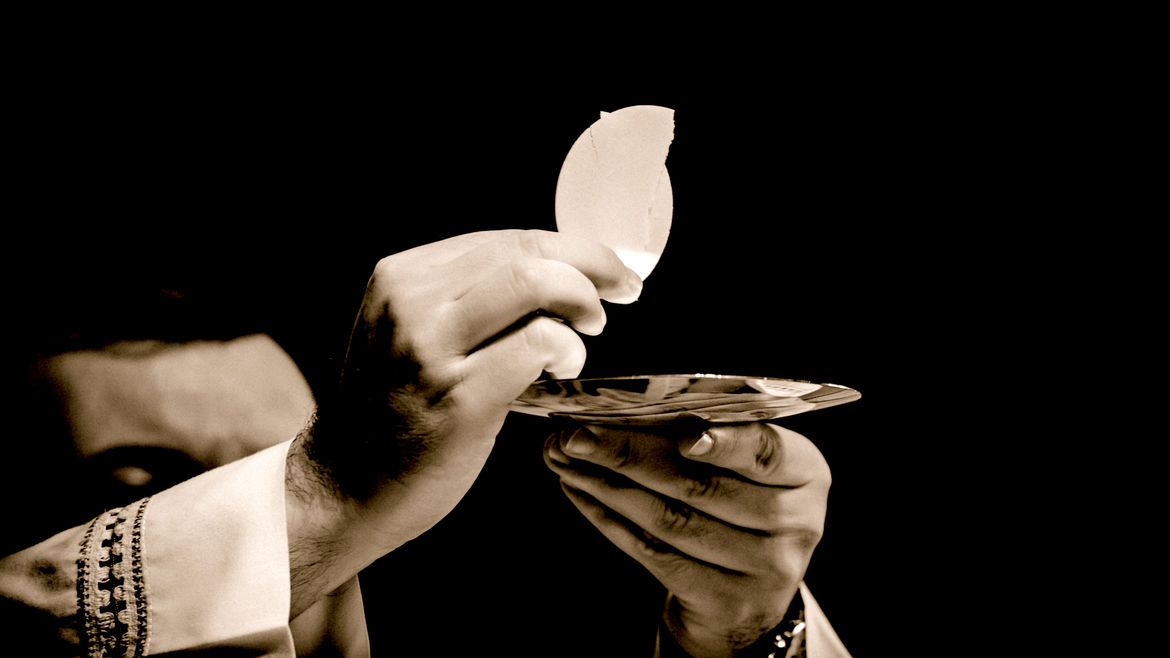 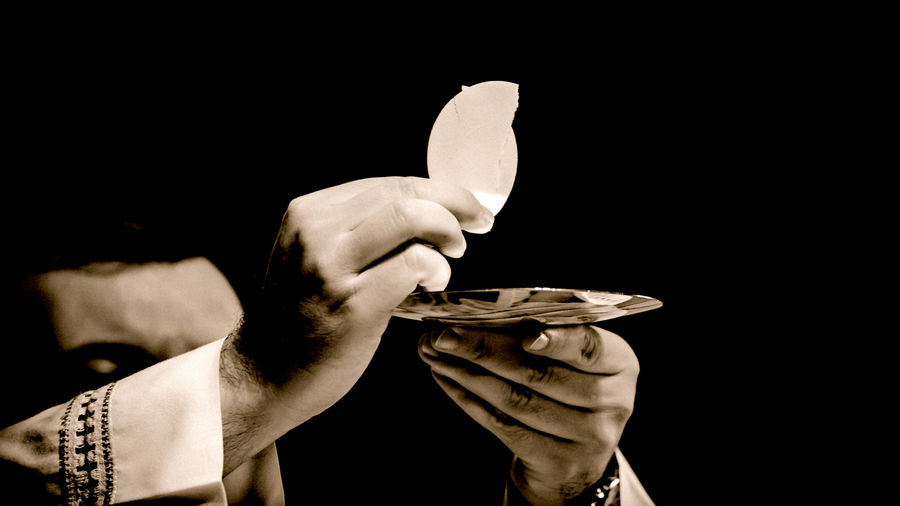 Sin Will Find You Out
Megan Galbraith

Thirty Years After My Adoption, I Found Out I Wasn’t a US Citizen
Andrea Ruggirello
Family | Adopted

Secret Adoption, Sacrament, and Other Lies That Live in the Body

Will my intestines turn the sacred bread into holy shit, or does the miracle not extend that far into the digestive process?

My father, true to his blue collar roots, derides authority figures of all kinds—executives, government officials, lawyers, the clergy. He was a classic underachiever, the kind of prole who toed the company line in body but never spirit. If he sussed out a shortcut or loophole, best believe he’d take it. Anything to get home a few minutes earlier.

Brian Gresko is a widely published writer and editor of the anthology When I First Held You: 22 Critically Acclaimed Writers Talk About the Triumphs, Challenges, and Transformative Experience of Fatherhood. He cohosts Pete’s Reading Series, the longest running literary series in Brooklyn, New York. You can find him online at briangresko.com.

If you’re starting a new personal essay or you’re working on a memoir, try this writing exercise shared by our instructor Brian Gresko.

“Telling our stories often means pushing past the easy platitudes.”