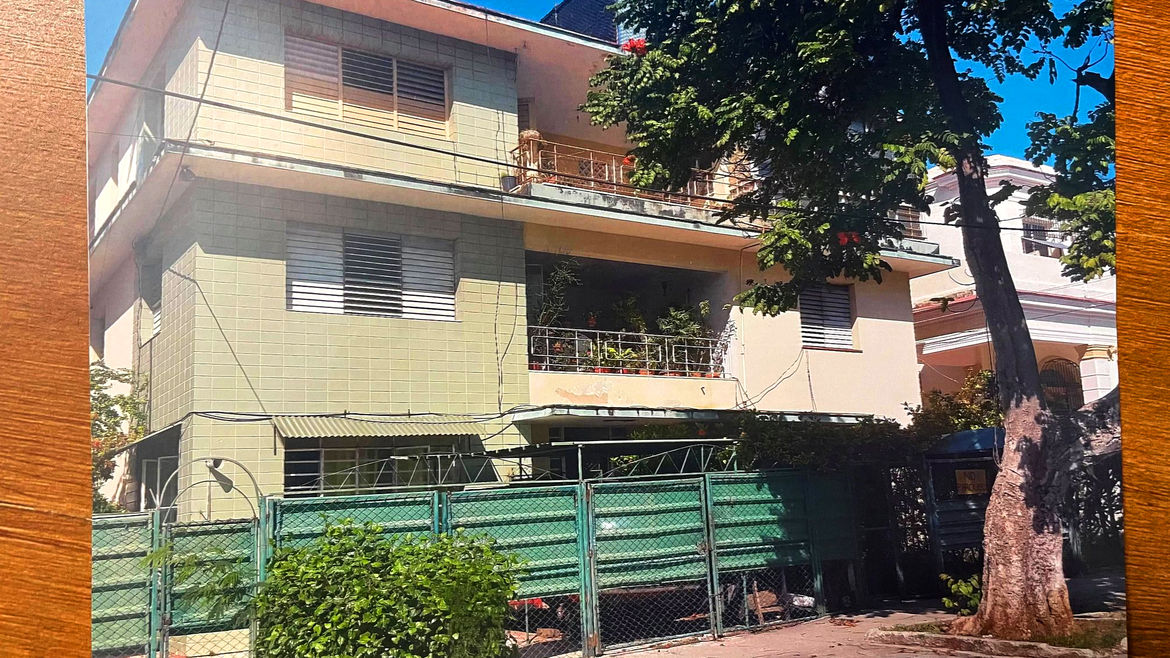 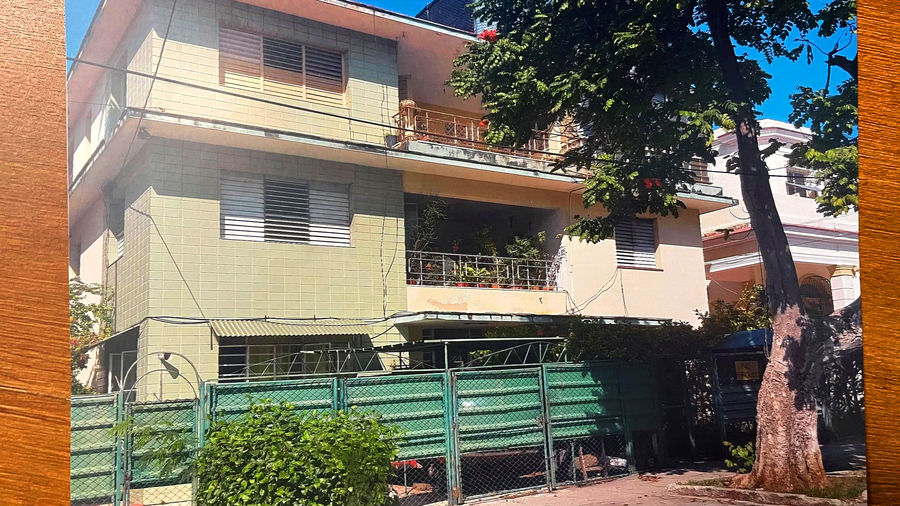 Searching for a Piece of Home in Havana

On the plane, I felt the tension of visiting so many unspoken truths.

Christopher Louis Romaguera is a Cuban-American writer who lives in New Orleans, Louisiana. He was born in Hialeah, Florida and graduated from Florida International University in Miami, Florida. Romaguera has been published in The Daily Beast, Peauxdunque Review, Curbed National, New Orleans Review, PANK Magazine, Santa Fe Writers Project and other publications. He is a monthly columnist at The Ploughshares Blog. Romaguera is a VONA alum. He has an MFA in Creative Writing at the University of New Orleans.