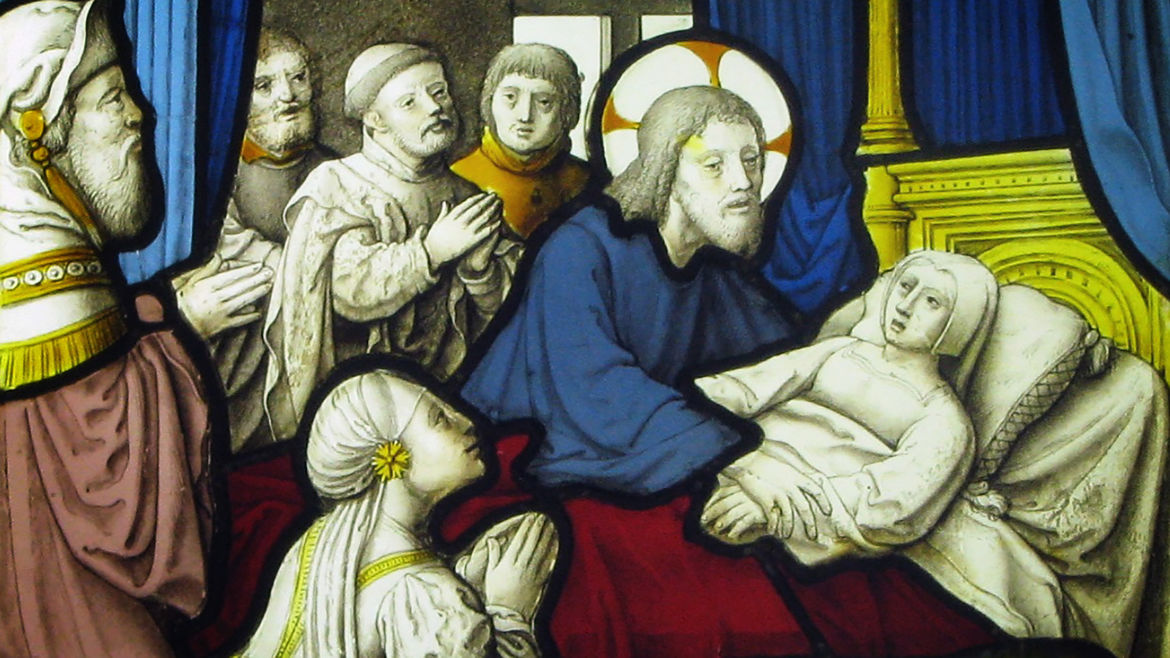 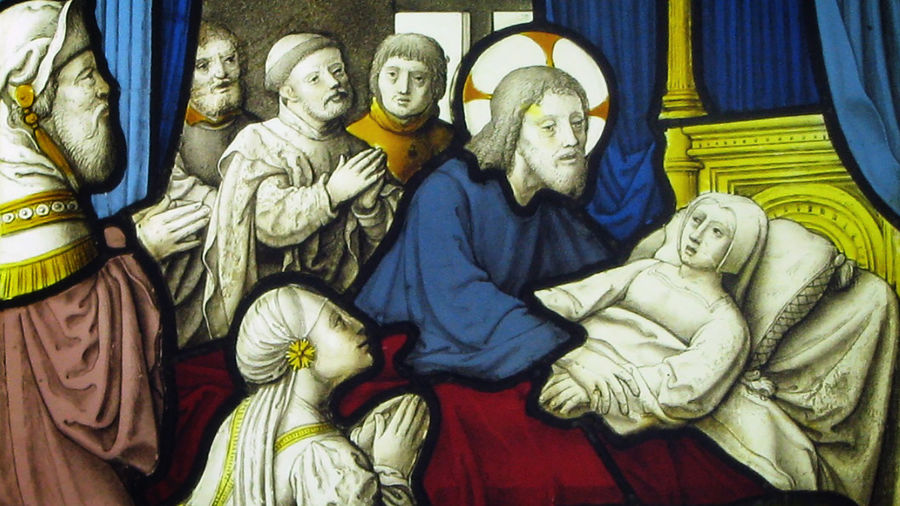 Detail of 'The Healing of Jairus' Daughter' (ca. 1520–25)/The Metropolitan Museum of Art

Disability Sucks Sometimes. Why is it Taboo to Say So?
s.e. smith
Columns | An Unquiet Mind

ThisisAn Unquiet Mind, a National Magazine Award-winning column by s.e. smith that explores disability identity and its interaction with the world at large.

Is this going to be the day someone disappoints, reveals the tremendous gap between our two lives?

One may smile and smile and be a villainshhhhhhhh