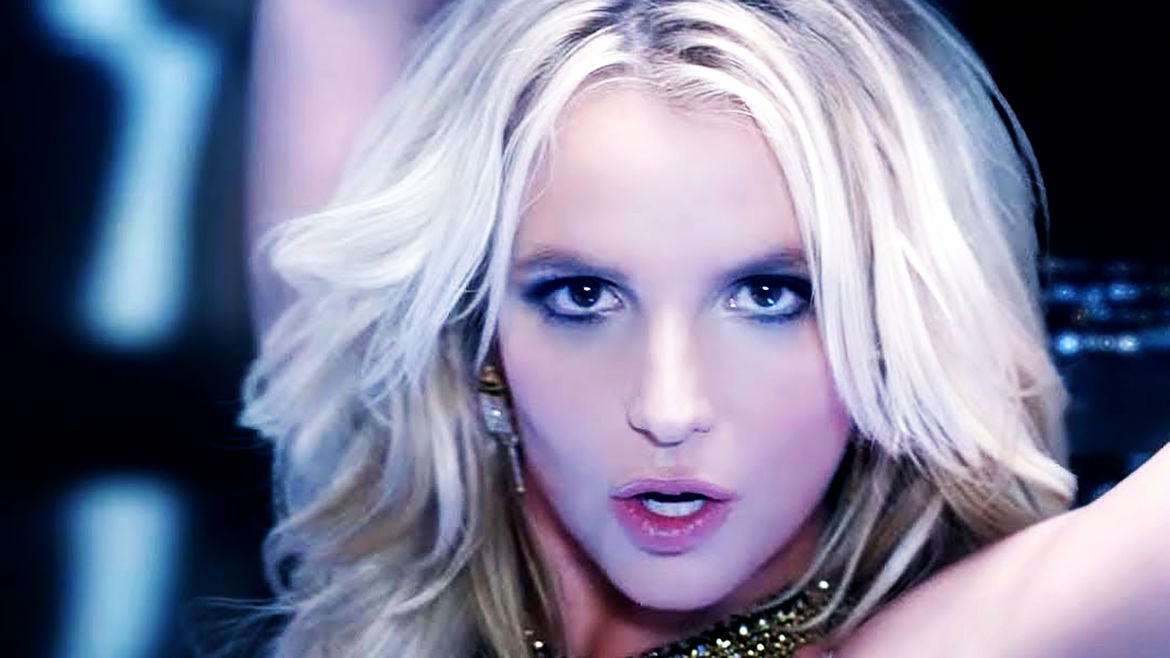 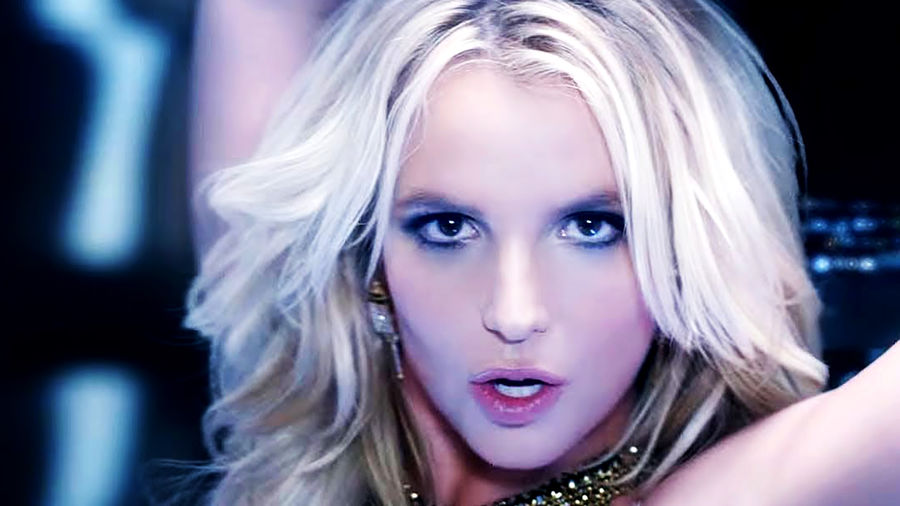 How Disability Helps Me Find Life in Death
s.e. smith

What My Mental Illness Taught Me About Self-Control
s.e. smith
Columns | An Unquiet Mind

ThisisAn Unquiet Mind, a National Magazine Award-winning column by s.e. smith that explores disability identity and its interaction with the world at large.

Why Can’t We All Get Along: Disagreement Within the Disability Community

I want to surround myself with people who argue with me, for I learn so much more from these conversations.