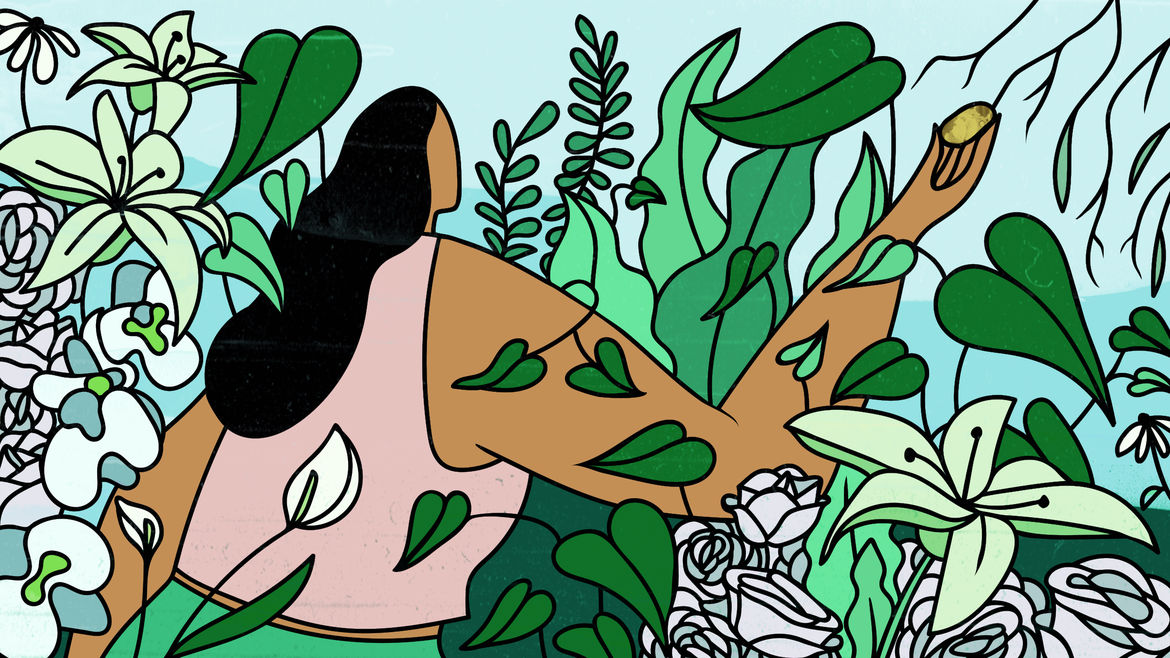 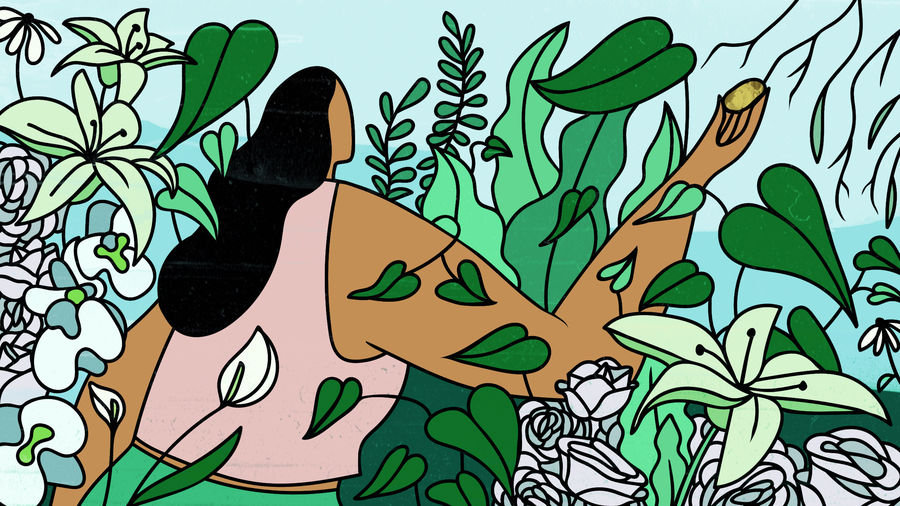 Isn’t every woman who lives outside of the traditional or stereotypical world destined to experience the accusation of being a man? She eventually realizes that this is an insult to her womanhood, her very being cannot be accepted for who she is but only as an imitation of who the speaker is. A man cannot say “I empathize with you,” instead, they will say: “Oh, you must be me.”

I am becoming this chair

I am still not a man

How many a great love have been lost due to the consequences of inaction?

When was the last time I stood up? I’ve done it before, haven’t I?

It's not until we become adults that life becomes deliberate. When we’re children, it just happens before us and we go along. Occasionally, we feel urges to take freedom into our own unprepared hands but there comes a fear with these freedoms. We think we know what’s in front of us. We grow older and we realize that there's much more out there in the world and we can choose to be a part of it or we can choose not to. There are darker parts of life we could still feel as children, but were told not to, not yet.

I am a woman now. I am strong.

Is he making me better? Is this healing me?

there was a time where you always wanted to have sex. This was called your 20s. You have had wonderful, wild, beautiful sex with strangers. You have conquered beasts. Your orgasms have claimed castles. You have been a goddess within your sadness. Wrecked the waves with your pure, bodily joy. But as you grew older, as you grew sadder, this faded so much that it was only a dim light blinking far beyond the past ocean of yourself.

It’s okay to let it wash away

Mama and Baba refused to leave our foggy little Chinese hamlet. Although they had traveled across the world, now they would no longer travel east of Arguello Boulevard.

Up and Out and Gone

They used to launch shuttles from the town, but that was all over now. Space had become derivative and unimportant and old.