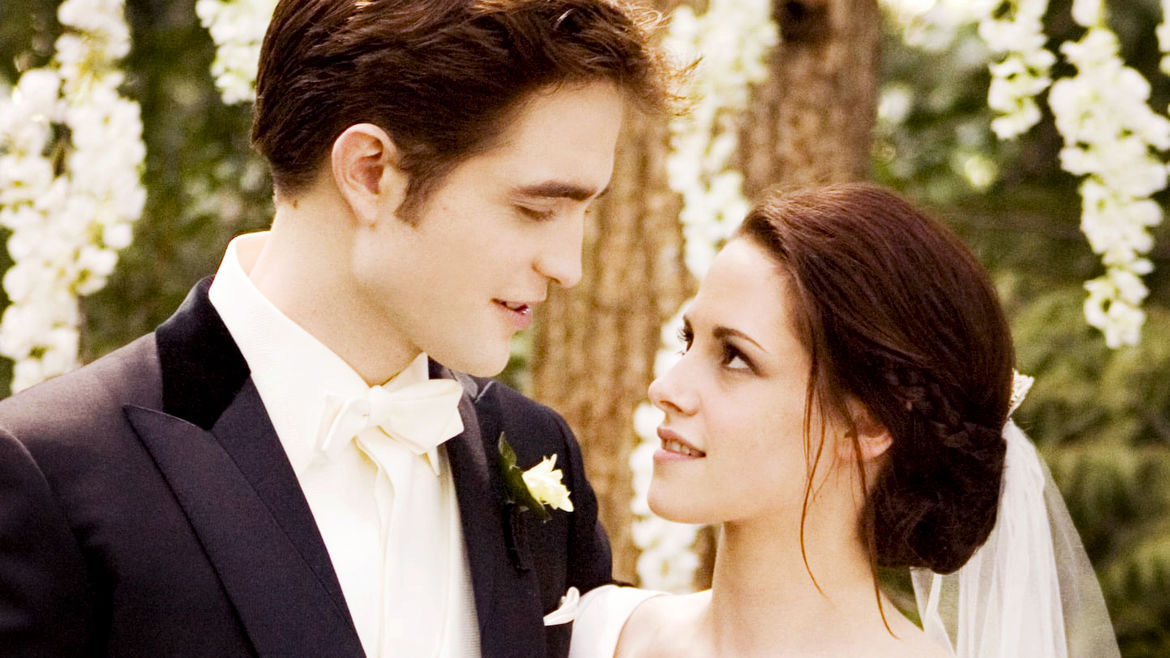 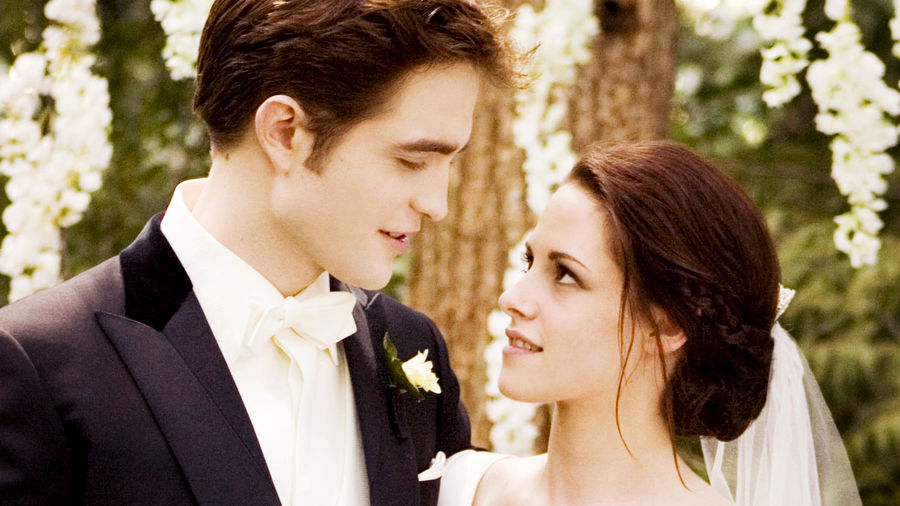 Imagining a Way Out of My Codependency
Kristen Evans

Now I’ve had enough for one daystopTwilightTwilight

Sarah McEachern is a reader and writer in Brooklyn, NY. Her recent work has been published in Catapult, Pigeon Pages, Entropy, Pacifica Literary Review, and The Spectacle. Her reviews, criticism, and interviews have been published or are forthcoming in Rain Taxi, Pen America, Split Lip, The Believer, The Ploughshares Blog, and Gulf Coast.

Counting to Ten Without Numbers

My dyscalculia turns counting a difficult task. So, to get to know them, I turned numbers into people.