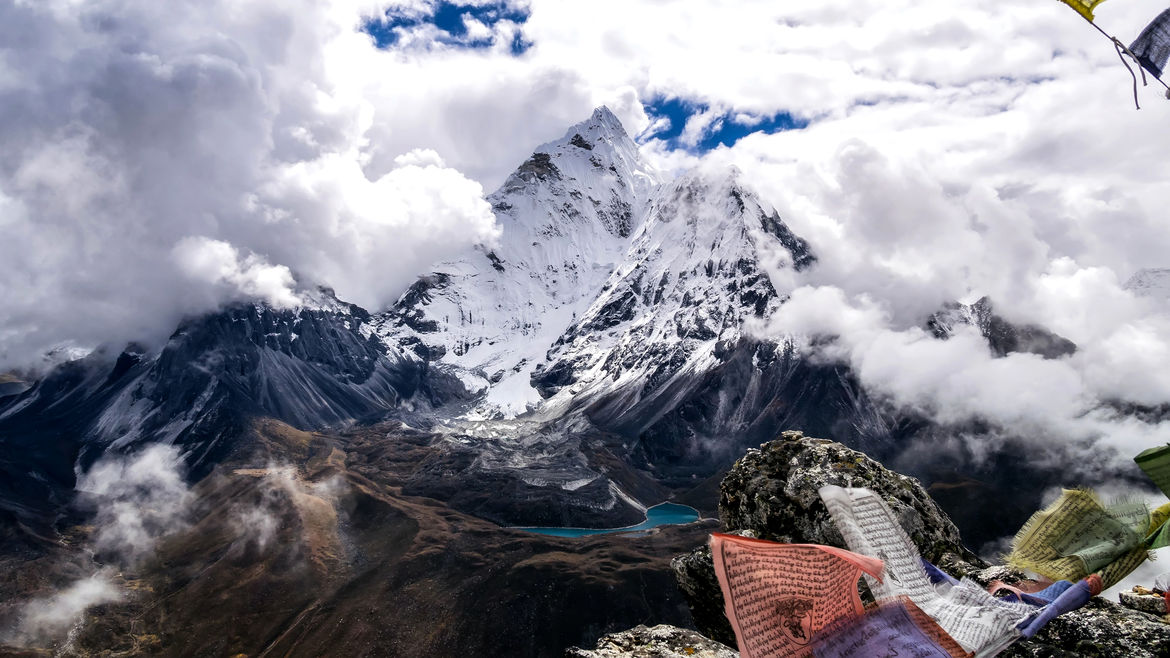 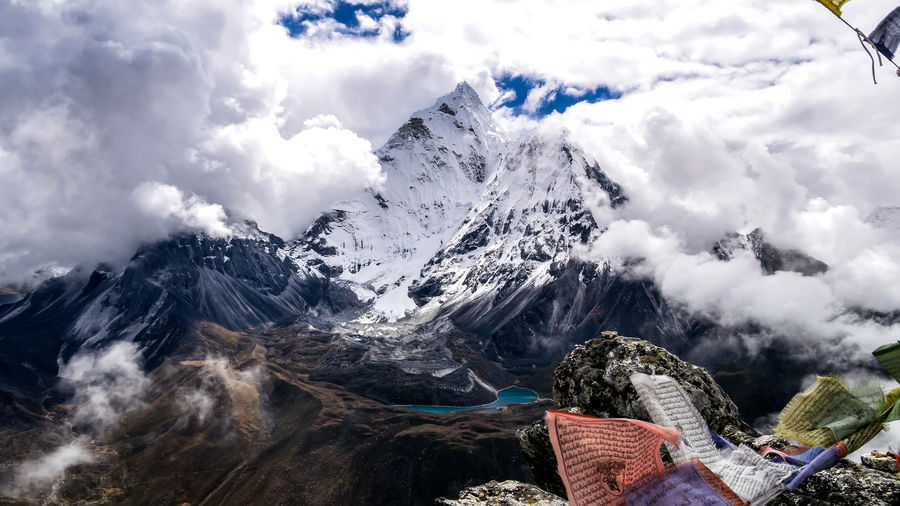 On Violations, Macarons, and the Pursuit of Beauty I Can Control
Maggie Tokuda-Hall

I’m trudging through the Himalayas. It’s day nine of a twelve-day Everest Base Camp trek. The ground is frozen mud. My thighs ache. Ahead is a horizon-stretching field of boulders, and beyond that is base camp.

If you weren’t capable of doing something like this before endometriosis, how can you possibly be now?

Articles often cite that it takes a median of eight years to diagnose endometriosis. I’ve always wanted to ask: Eight years from when? (Who do I even ask this of?)

Yet the ending I sought, after an uphill battle of increasingly invasive diagnostic tests and invasive treatment—and after nine days of Himalayan trekking—was only the beginning after all.

He nods and walks ahead.

Sarah Bence
Sarah Bence is a freelance writer and occupational therapist, particularly fascinated with the intersections of travel and health. Her writing has been published in Business Insider, Lonely Planet, Roadtrippers, and others. She blogs at www.endlessdistances.com.
+ Follow