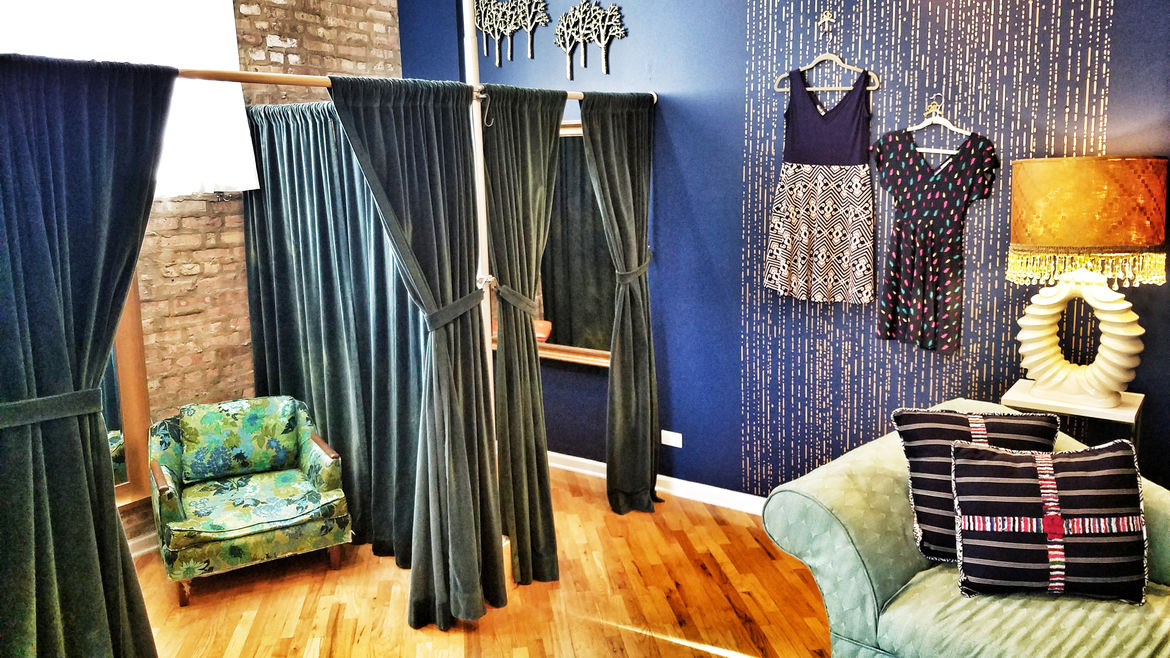 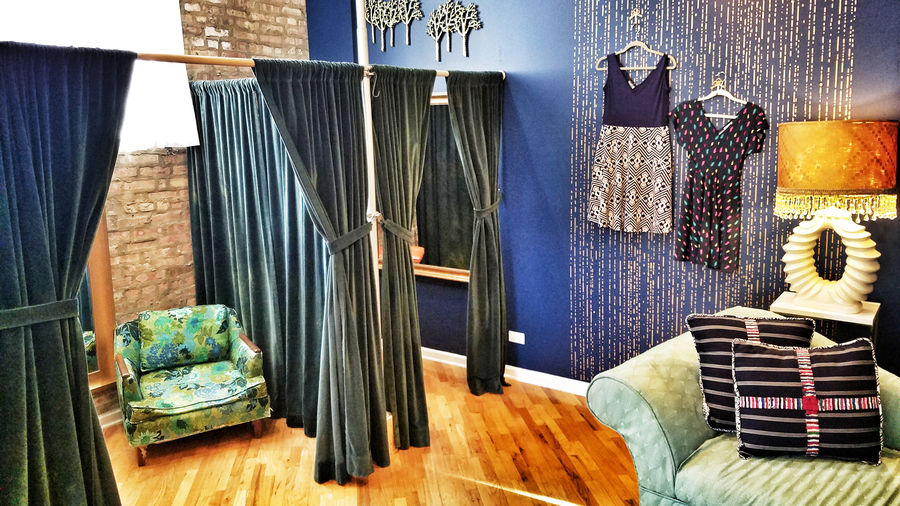 In Nigeria, Burning is Starting to Feel Like Normal
Alithnayn Abdulkareem
Places | Culture | In Public

Actually, the red is just OK, but Courtney looks amazing in orange.

Sara Tatyana Bernstein, PhD writes about fashion and culture. Places you can find her work include The Outline, BuzzFeed Reader, and Racked. She is also editor and co-founder of Dismantle Magazine: Fashion, Popular Culture, Social Change. Sara's MA in Visual Culture: Costume Studies is from NYU. Her PhD in Cultural Studies is from UC Davis. She teaches at Pacific Northwest College of Art in Portland, OR.

“If contact occurs, rinse thoroughly with water so hot it sheds all the layers of who you once were and reveals someone new.”

An Immigrant Londoner in Brexit Limbo

I wasn’t born here. But I have lived here for fourteen years, and London has made me what I am.