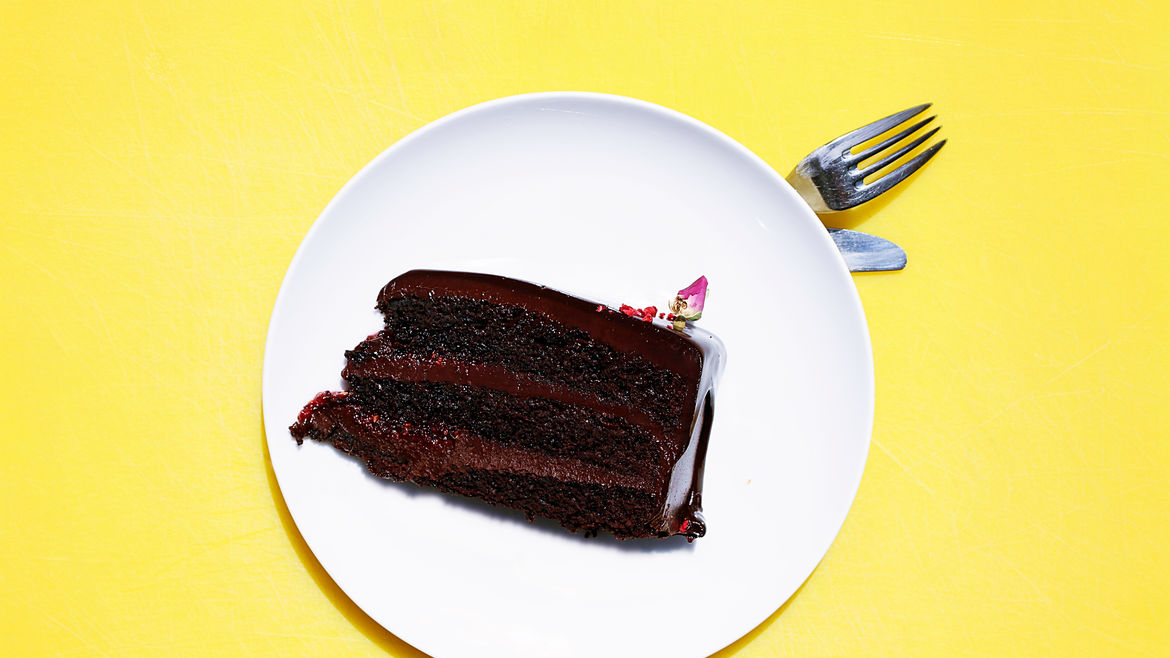 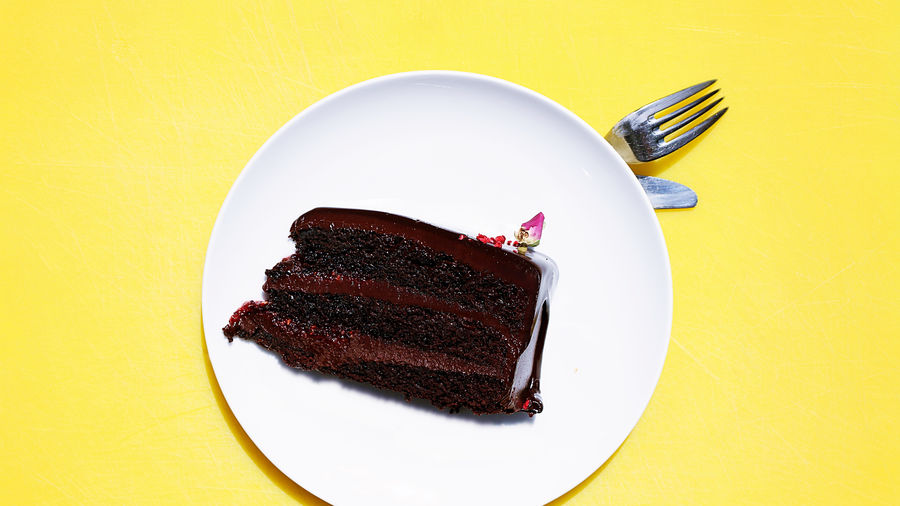 Alton Brown Made Cooking More Approachable, One Prop at a Time
Rax King

This is Store-Bought Is Fine, a monthly column by Rax King on TV chefs, food media, and the class barriers of cuisine.

The Gospel of Food,

this is what it means to love.