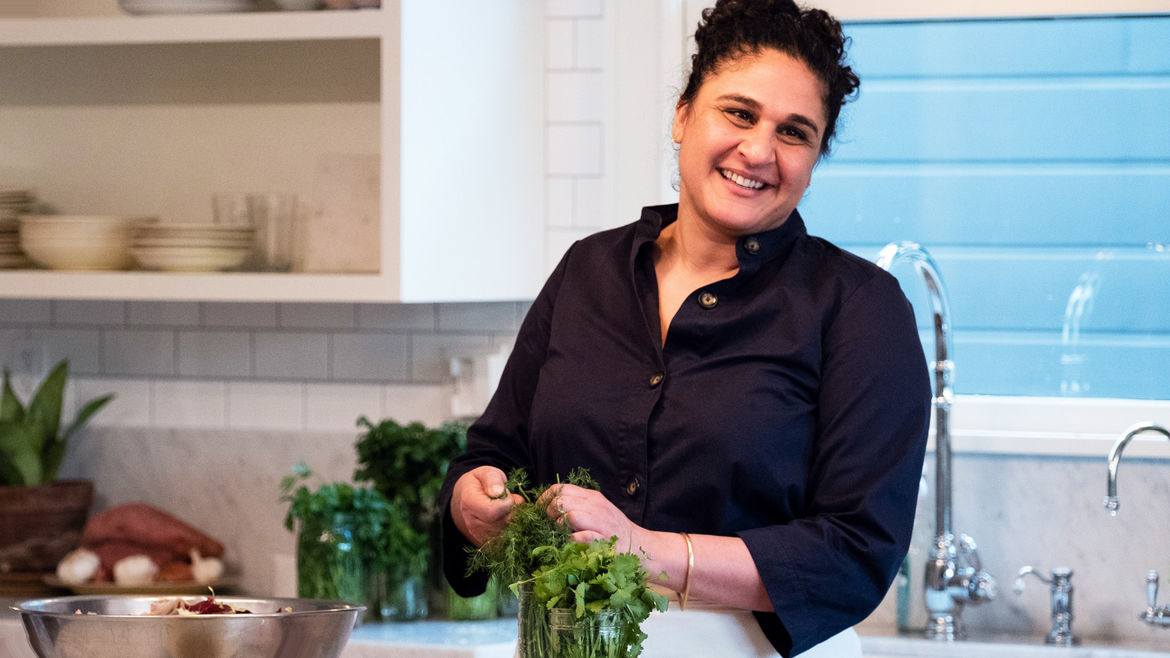 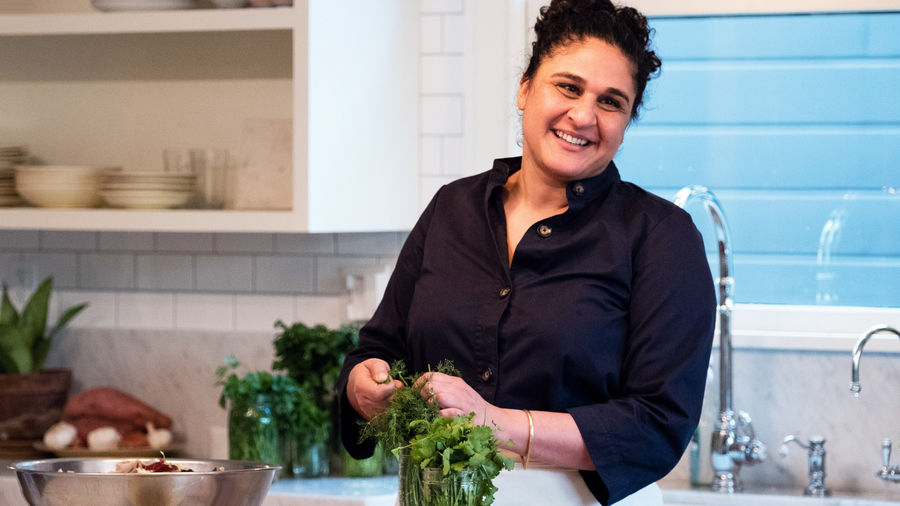 I’ll Have What Phil’s Having, Everybody Loves Raymond

Here is a man who labors in the heat and sweat and he flushes and curls his biceps and seems for all the world as if he loves his mother and yes, ladies, he could hurl a fifty pound bag of flour from one end of the room to the other with little more effort than it takes to be seated at brunch

I’ll Have What Phil’s Having: