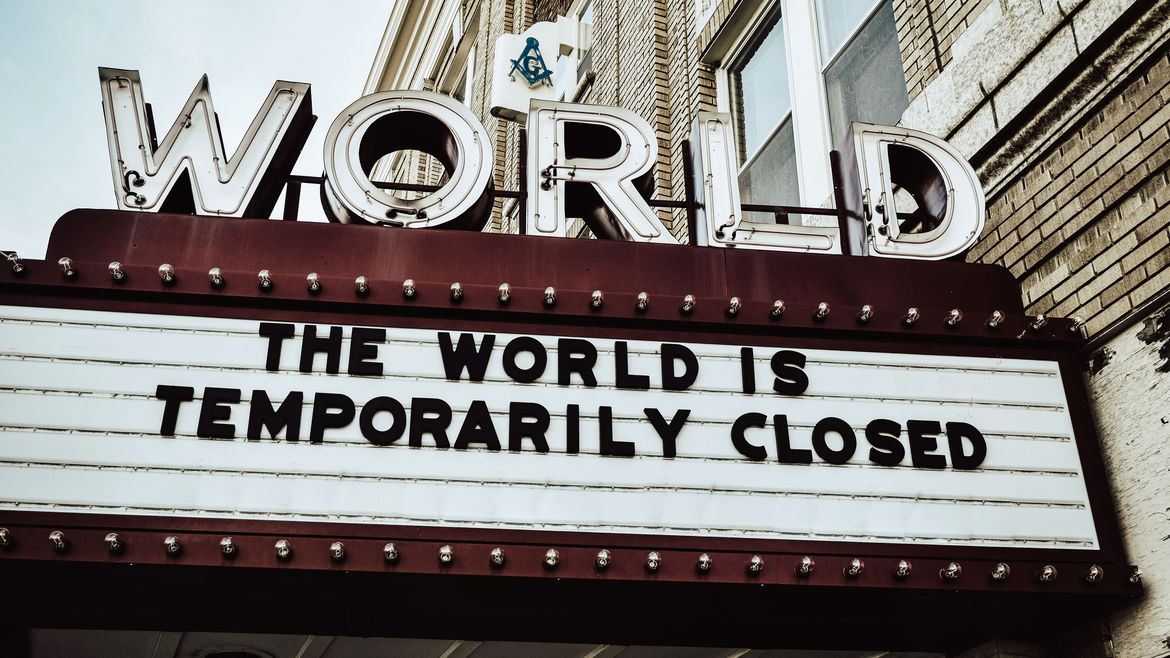 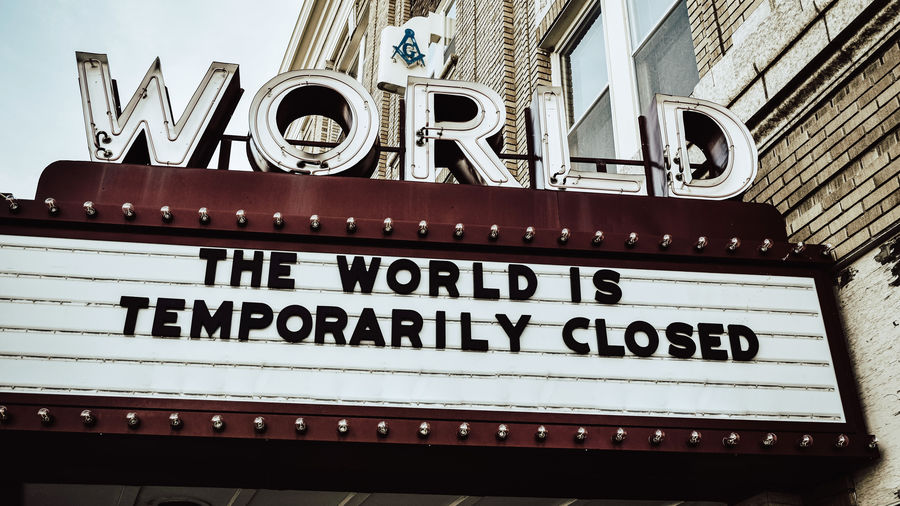 “For every moment genuinely experienced onstage we get back a response from the audience, participation, empathy, invisible currents from a thousand living, emotionally stimulated people who create the performance with us.”

Sabina Sethi Unni is an aspiring artist-scholar. She is the co-founder and artistic director of a contemporary South Asian theater ensemble, Fresh Lime Soda Productions. She is also an urbanist who is passionate about creating equitable and dynamic cities using participatory practices. She does not like the convention where short bios must contain a "lowbrow" cultural reference at the end to counterbalance the previous sentences of unabashed bragging and pretentiousness. She’s also addicted to string cheese.

Check out her other writing at SabinaUnni.com or on Twitter @Sabinathegreat.

Maybe it’s unnatural to talk to my grandparents about Partition like an anthropologist rather than a granddaughter.