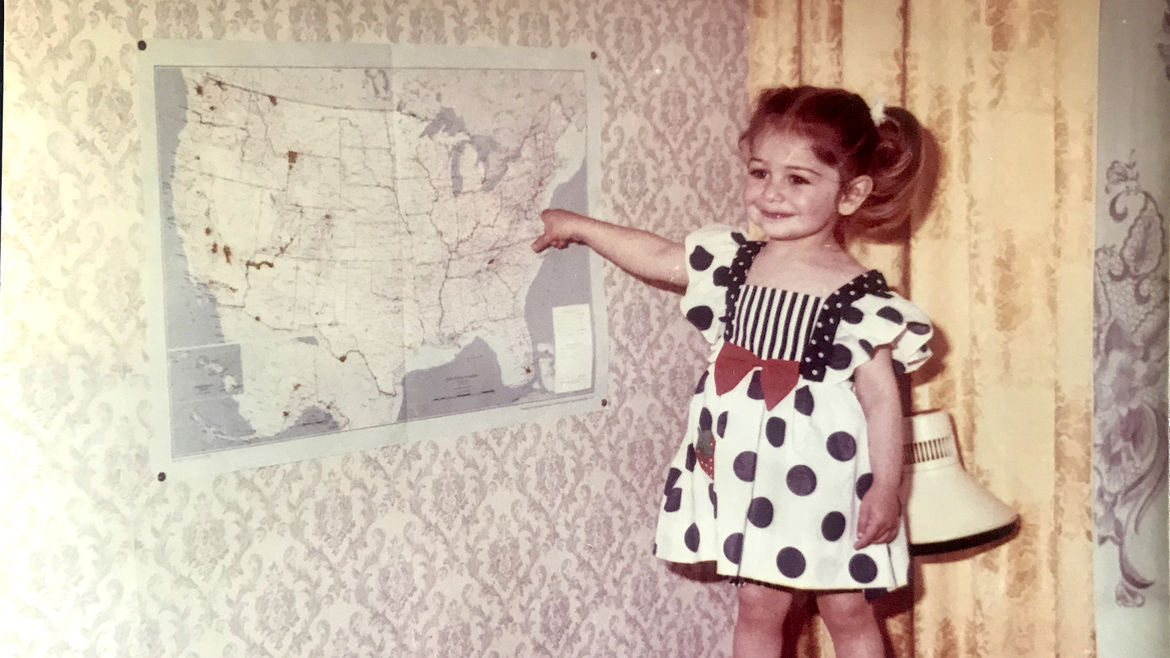 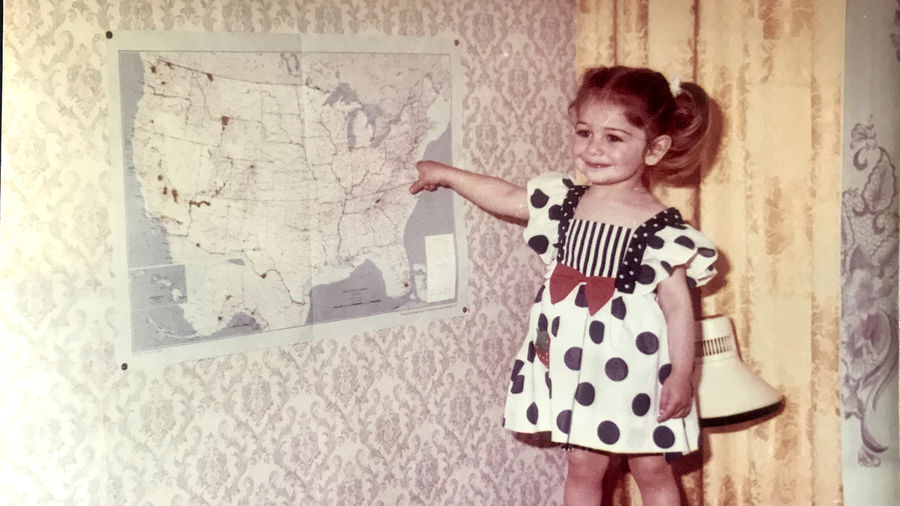 Genetic Testing Can Tell You a Lot About Yourself—But What If You Don’t Want to Know?
Angela Chen

First You Must Know Something Is Wrong
s.e. smith
Columns | Eldest Immigrant Daughter

There was something mutually exclusive about being either an eldest immigrant daughter or a normal, well-adjusted adult.

idk which daughter of immigrants needs to hear this but if you have the means, move out. your family will get over it

Eldest immigrant daughter vs accepting help and things from others challenge

The casual use of dark humor and internet speech as a vehicle for diasporic angst reasserts the meme’s thesis: Eldest immigrant daughters have seen some shit—but haha no worries, we’re used to it.

Eldest daughter of an immigrant household

Mental illness and family honor don’t pair well together. And, in my experience, tending to a mental illness can feel frivolous when I consider how much more privileged my life has been compared to older generations in my family. My parents came of age under state-sanctioned antisemitism and immigrated to America with little money, no jobs, and a young child. My grandmother lost her father at twelve, when he was murdered by the KGB as an enemy of the state. My great-grandparents fled their homes and lived in hiding for years to evade Nazi massacre. Compared to all that, what do I have to be anxious about?

Ruth Madievsky's debut novel, All-Night Pharmacy, is forthcoming from Catapult in 2023. She is also the author of a poetry collection, Emergency Brake (Tavern Books, 2016). Her writing has appeared in Guernica, Literary Hub, Kenyon Review, Ploughshares, American Poetry Review, and elsewhere. She is a founding member of the Cheburashka Collective, a community of women and nonbinary writers whose identity has been shaped by immigration from the Soviet Union to the U.S. Originally from Moldova, she lives in L.A., where she works as an HIV and primary care pharmacist. Twitter: @ruthmadievsky.  www.ruthmadievsky.com