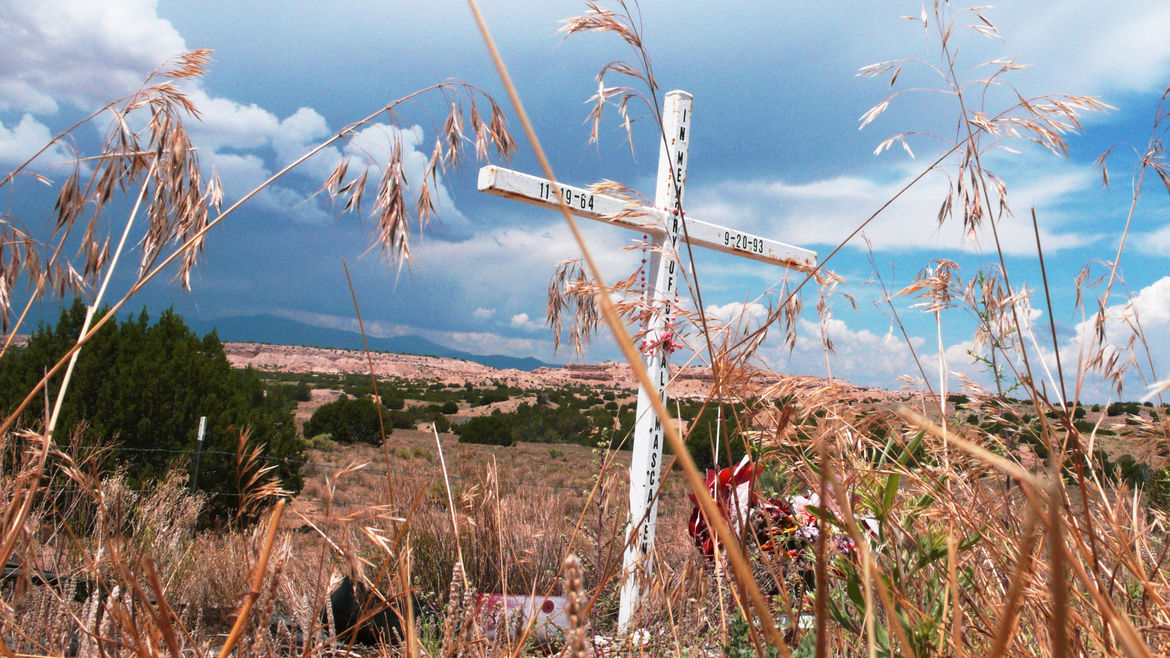 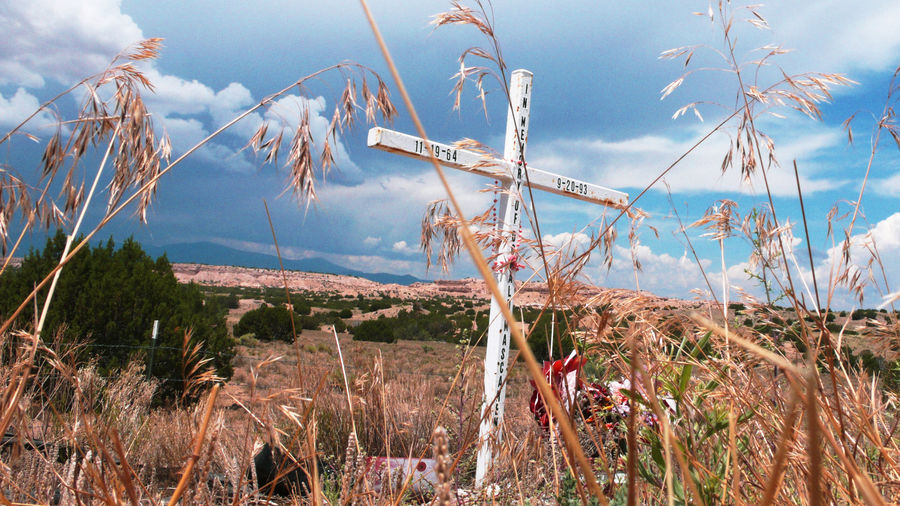 Photography courtesy of the author

How a Lake and Former Coal Mine Can Help Us Think About Fossil Fuels, Renewable Energy, and How We Seek to Control Temperature
Ryan McDonald

Why Do They Come to the Iowa State Fair?

“I’m still transfixed by the deep-fried stick of butter on a stick.”