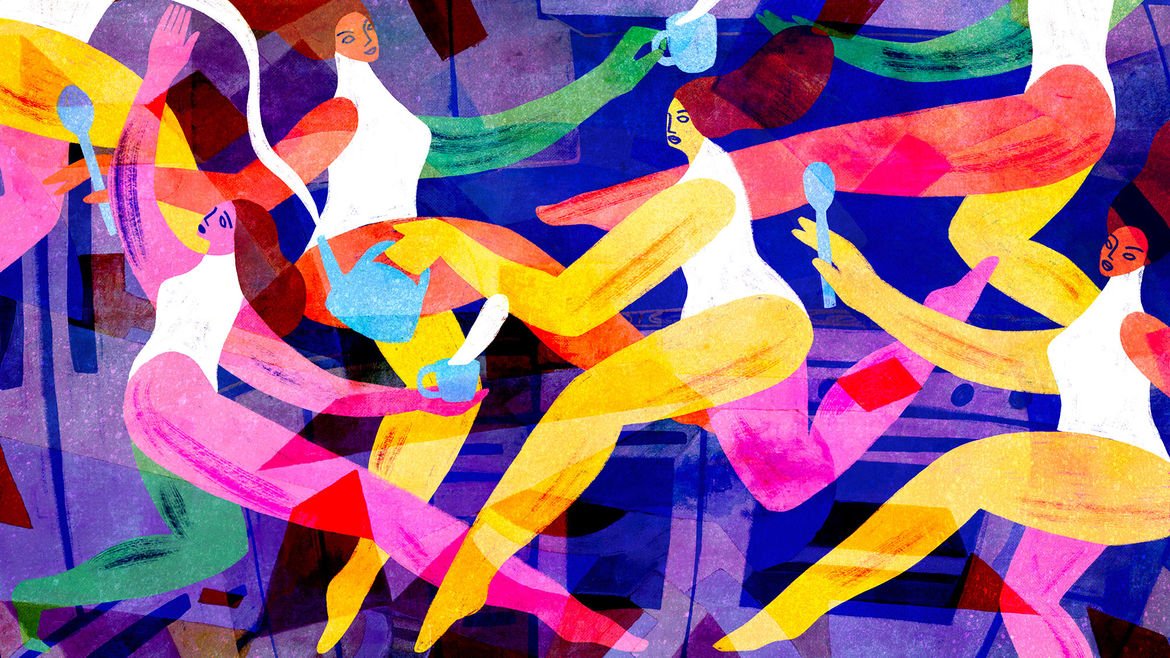 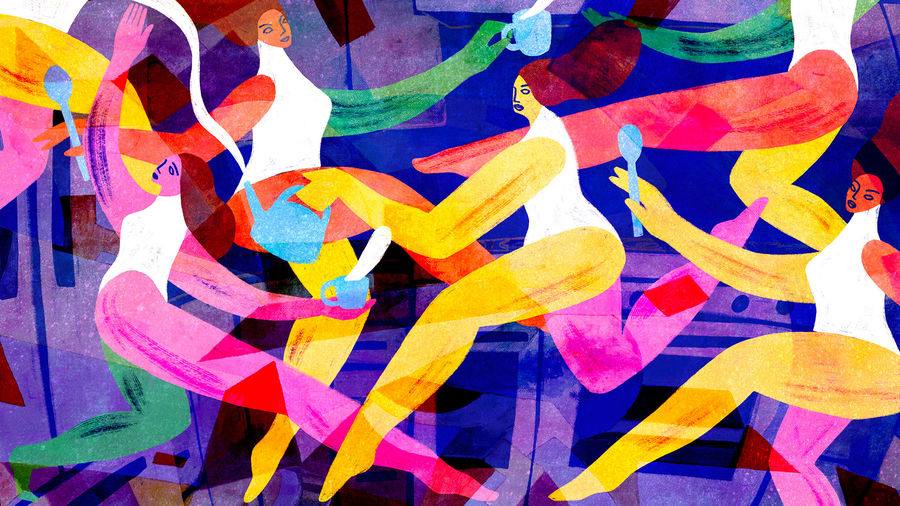 To Face a Family
Tracy O'Neill

A Scar Is Not a Story
Tracy O'Neill

right now I will jump to that spot over there

right now I will jump to that spot over there

On Dexterity and Its Development

Christina D. Bartson is a writer and filmmaker. She grew up in Ann Arbor, Michigan, and lives in Brooklyn, New York. Her work is published in Ms., BOMB, The Rumpus, Bayou Magazine, International Journal of Health and Media Research, Antigonish Review, and more. She is a graduate of Emerson College.

The Long Line to Tonight

“In line, you cannot ignore the intelligence of the flesh.”

The Grooming of the Bride